It's a troublesome issue for many families.

Colic can keep your little one (and you) up 'til all hours, but a the key to solving it could lie with the mother's support system.

A study found that women with more social support and a good relationship with their partner, if they had one, were less likely to have a colicky baby.

Babies were also less likely to suffer from colic if their mothers had people to offer support and confide in, the study found, suggesting that a missing father did not necessarily mean colic was more likely. 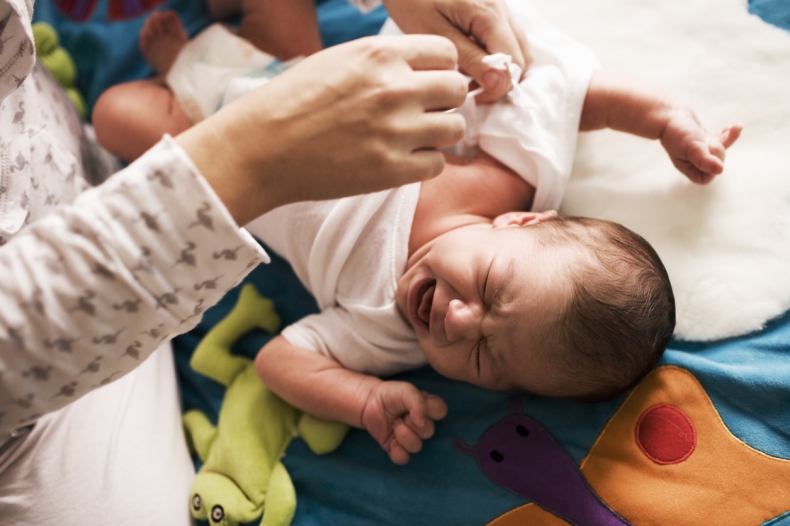 The research was conducted as part of the the First Baby Study being carried out at Penn State University.

“Mothers’ significant others have a role to play in reducing the burden of colic,” Chandran Alexander, an assistant professor of pediatrics at Penn State and an author of the study, told Philly.com. 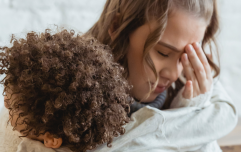 END_OF_DOCUMENT_TOKEN_TO_BE_REPLACED

“Society should avoid pinning the blame for colic on mothers’ incompetence, self-esteem, and depression.”

“If you don’t have a partner, you can still have lots of social support, lots of love, and lots of happy relationships, and all of that’s going to be better for the baby,” added Kristen Kjerulff, a Penn State professor of public health sciences and another author of the study.


popular
"The worst thing was finding her": Family of Santina Cawley pay tribute to toddler
Warning to parents about unknown hepatitis strain as death toll rises
We named our daughter after her grandmother but fear she will be bullied over unique name
Downton Abbey's Allen Leech reveals second child's gender in the cutest way
Saoirse Ruane's mum says her daughter has a tumour in her lung
Karen Harrington found guilty of murdering toddler Santina Cawley
"Where are your kids?" Kourtney Kardashian hit with backlash over her wedding
You may also like
1 month ago
First ever mother and baby mental health unit to open in 2024
4 months ago
How much sleep do you actually lose during your first year of being a mum?
6 months ago
Baby's first Christmas: 5 sweet ideas and traditions to start this year
7 months ago
New study finds having a baby in winter means you're less likely to have 'baby blues'
7 months ago
This might just be the most perfect (and thoughtful) new baby gift ever
8 months ago
Opinion: 10 desperately annoying things we need to stop saying to new mums
Next Page