A GAA club in Meath is asking parents to put away their phones - for the sake of their children.

The Pride of Cubs nursery at Navan O'Mahony's has banned phone use on the sidelines.

A new sign at the nursery, where kids aged four to six years old are trained, urges mums and dads to pay attention as their little ones "learn a new skill."

"Navan O'Mahony's 'Pride of Cubs' nursery is a phone-free zone," the sign reads.

"During this one hour, please put your phone away, watch your child learn a new skill and play."

It's in response to the levels of phone use by parents, said club PRO Jackie Murray, which was leaving children disappointed.

"The decision was taken after trainers noticed that parents were constantly looking at their phones instead of watching and encouraging their child to develop and share in the whole excitement of improving their skills," she told Breaking News. 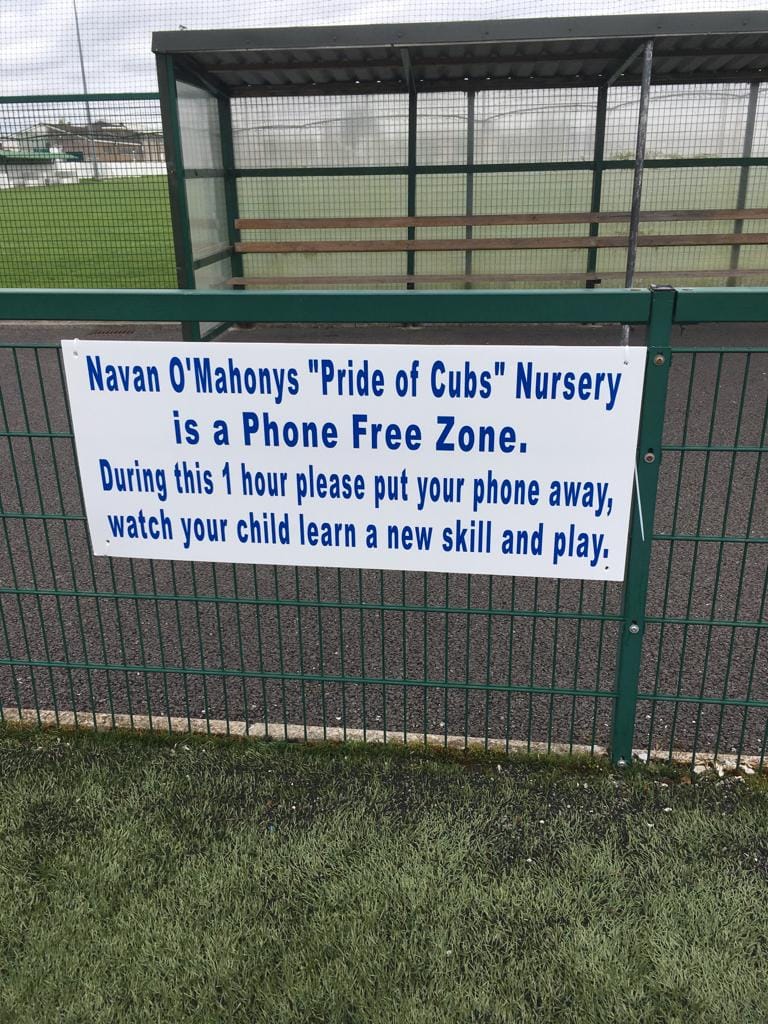 "The nursery teaches girls and boys from four to six years of age camoige, hurling and football and sometimes kids just want to look up after catching a ball or using a hurl to see their parents cheering them on." 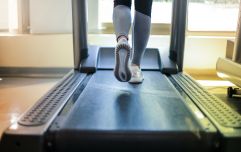 Mother only allows kids watch TV while on a treadmill

END_OF_DOCUMENT_TOKEN_TO_BE_REPLACED

Navan O'Mahony's was founded "long before" mobile phones were ubiquitous, Ms Murray added, and the club wants to see families living in the moment together.

There has reportedly been a positive reaction to the new rule so far - though it has yet to be enforced as bad weather meant the nursery was cancelled over the past weekend.

It is hoped that this ethos will spread throughout the club and that eventually there will be no phone use on sidelines at all.


popular
Expert says Cocomelon acts "as a drug" to kids' brains
Ben Foden's wife Jackie slams Dancing On Ice after he's booted off
Whether you’ve got a baby on the way or have an army of your own, the Lidl Big Baby Event is here to help
This best-selling electric toothbrush has been redesigned especially for kids
I rushed into naming my baby boy and now I seriously regret it
"Don't play with me": Kanye West tells Kim Kardashian not to "gaslight" him about their kids
Britain’s biggest family ready to break new record as another baby is on the way
You may also like
3 months ago
MRI scans prove screen time for young children is linked to poorer brain development
6 months ago
Kids glued to their phones? This genius tip will put a stop to their addiction
6 months ago
Pandemic has 5-6 year olds spending up to six hours a day on screens, study finds
7 months ago
Children allowed screen time in the morning are more likely to suffer disturbed behaviour
8 months ago
Mark Zuckerberg wants to launch an Instagram for kids – yes, really
11 months ago
Young children who watch screens several times a day are more prone to aggressive behaviour
Next Page