Solidarity TD Ruth Coppinger says that secondary school students aren't receiving sex education and when they are provided with same, it's inadequate and biased information.

In an effort to get a broad view of exactly what students are being taught, Deputy Coppinger asked students to get in touch with her and share their experiences.

Students have been coming forward with stories of being taught that sex outside of marriage is dirty and sinful.

Sarah, a secondary student from Dublin told Deputy Coppinger that her class had been taught that the use of contraceptives was "sinful". When students asked questions their teachers replied that they weren't "allowed" to answer them.

“We were basically told we should wait until marriage to have sex. To emphasise this point, the teacher took a piece of sellotape, stuck it to her hand, ripped it off and showed us the bits of dirt now stuck to it."

"She likened this piece of tape to each girl, and her sticking the tape down to her skin as each boy the girl kissed. She kept repeating this action, basically showing us that kissing many boys made you very dirty."

"When the tape lost its stickiness, she proudly used this as an example of how we become emotionally unable to 'stick' to one person if we keep 'kissing all these different boys'."

Sarah says she was shocked by the sex education she received, describing it as "absolutely unacceptable." 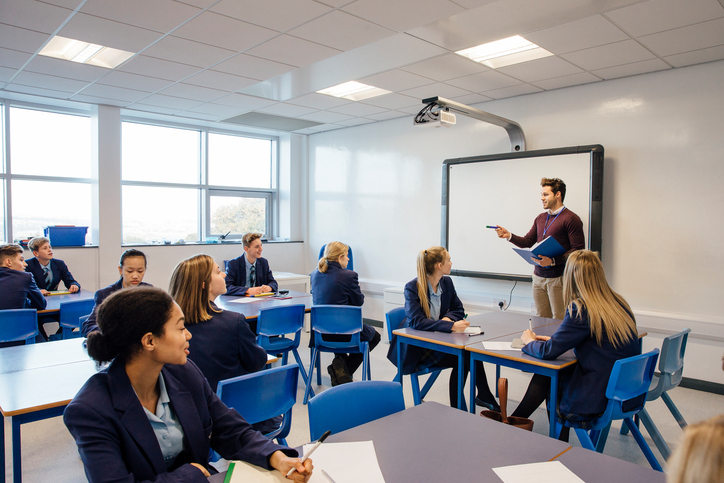 The Solidarity party have developed an Objective Sexual Education Bill to address the deficits of the sexual education students are receiving.

Introducing the bill, TD Paul Murphy said that the protests over the Belfast rape trial and the MeToo movement have awakened the public's awareness about consent and sexual harassment.

The Sexual Education Bill has been driven by secondary school students, both present and past, who have shared their frustration over the inadequate sex ed they received.

"Young people, teachers and parents are faced with an education system that, unfortunately, puts the ethos of schools, largely religious based, ahead of the needs of young people." 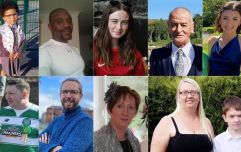 END_OF_DOCUMENT_TOKEN_TO_BE_REPLACED

The Education Act of 1998 makes school boards accountable to their patron on matters relating to sexual education. Currently, the Minister for Education is required to consider a school's ethos when setting the curriculum for subjects.

"While the Department requires that issues such as contraception, LGBTQ people and STIs are covered in RSE  there is no requirement for this to be done in a factual and objective manner, and often it is done from a particular religious point of view."

The Bill being proposed by Solidarity says:

"The bill seeks to remove religious ethos from the relationships and sexuality education curriculum, require the RSE curriculum to be delivered factually and objectively and proposes that the curriculum will have to cover contraception, sexuality, gender, LGBTQ+ issues and consent." 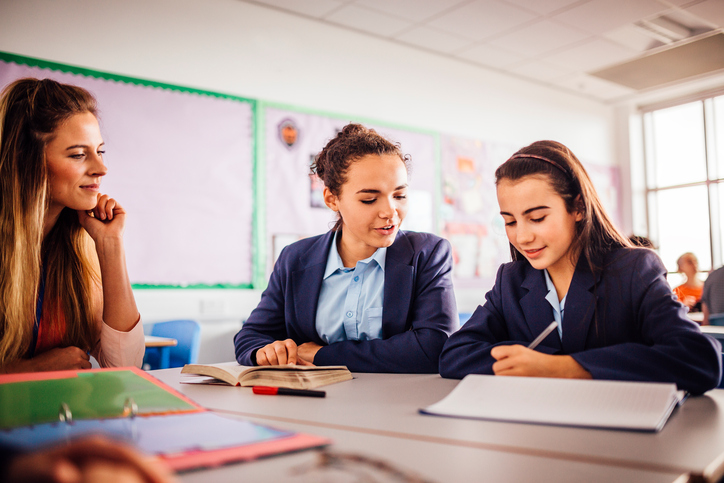 “Consent and mutual respect are the fundamental building blocks for not only health sexual relationships but a good society. We believe these values and tools should be universally taught to children regardless of religious or school ethos."

Jane is a secondary school student from County Cork. She says that her class were not taught about consent, men's bodies or anything about contraceptives.

“We once watched a 15 year old video about pressure to have sex in young relationships but weren't given the tools on how to handle such pressure. We were taught nothing about consent. Towards the end of sixth year we received one class about STIs."

"We were also visited one afternoon by a Pro-Life group, who explained to us why the life of the unborn needed to be protected. This about sums up the so-called sex education we received.”

Managing Director of ShoutOut, Bella FitzPatrick says that the feedback from the 6,000 students ShoutOut have spoken to in the last year is "clear and unmistakable" and that students are calling for better and more comprehensive relationship and sexual education.

"Students are hopeful that someone is finally going to inform them in a meaningful way about sex, queer sex and consent. LGBTQ+ students struggle to accept themselves as they are rarely modelled, when LGBTQ+ people are rarely even mentioned in school and they come to the only conclusion available; that they are other, that they are wrong."

Many of the organisations supporting the Bill stressed the need for ethos to not influence the information students receive. Ms FitzPatrick said many teachers are open and inclusive but they 'are left confused as to what they can and cannot teach due to the ethos, or perceived ethos of the school'".

“Instead, the sex education which young people receive is from a religious point of view meaning that issues of sexuality, LGBTQ issues, contraception and reproductive rights are not taught. Young people are told to abstain rather than being taught about important issues like consent."

Deputy Coppinger welcomed Education Minister Richard Bruton's recent announcement that a review of sex education will be taking place but was critical that removing religious ethos will not be included in the review.

“There is no point in reviewing how it is taught if schools will still be allowed to ignore it if it doesn’t fit their religious views. This Bill will remove the religious barriers from the teaching of sex and will allow young people to get a full and objective education.”

One Dublin student was so appalled by the sexual education her school provided that she undertook her own research on the subject and proceeded to teach her classmates.

When Hazel was 14, her class was shown a slideshow of "horrendous images of genitals that apparently were all caused by different STDs.

She says that students were told that "STS cause permanent, severe disfiguration and horrible welts".

Hazel explains that an outside organisation was brought in and the speaker passed a cup of water around the students in the class telling them that inside "was the amount of saliva you transfer to your partner when kissing". 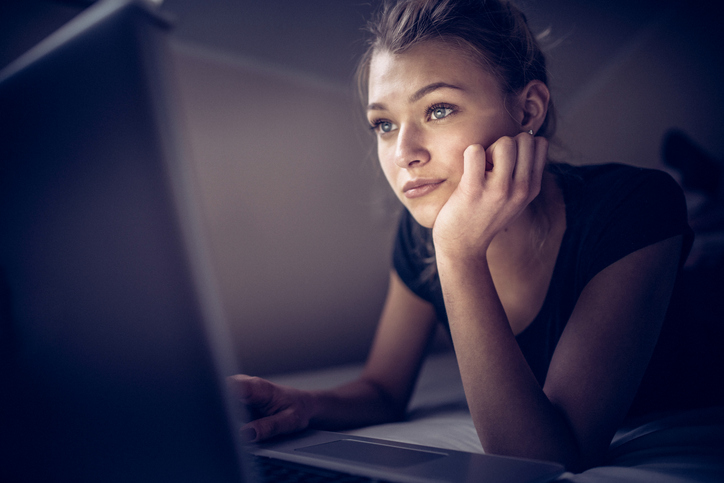 Dubious about these claims and annoyed that she wasn't taught anything about abortion or sex outside of marriage, Hazel researched sexual education at home.

To counter what she says felt like "biased" sex ed, Hazel learnt factual information and then taught her friends, she says there was resistance from the school to students being taught facts.

"The teachers told me to stop, so I just kept teaching people, but out of earshot of teachers!”

It's a damning indictment of our education system when students say they feel duped and dismayed by the lack of information they're getting about relationships and sex.

The Objective Sexual Education Bill will be debated in the Dail on April 18th. Supporters of the Bill are urging people to contact their local TDs to ask them to support factual evidence-based, non-biased sexual education for the students of Ireland.