I knew it would happen eventually.

All kids hit that stage when their parents are suddenly no longer cool to be seen around anymore.

Children start to become more self aware and more self conscious about what their peers might think of them and they always want to try to appear as mature as a possible.

When this happens hugs and kisses at the school gate become a thing of the past. 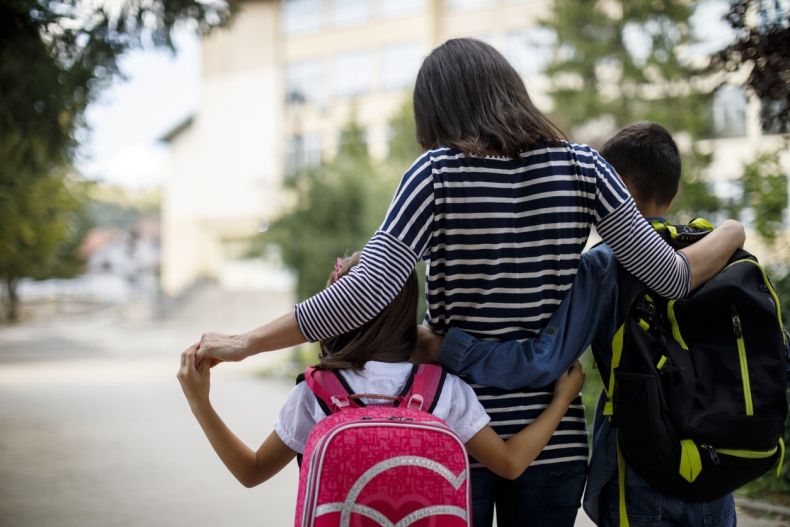 Most mornings I drop my son off to school and it's usually "I'll see you later", followed by hugs and kisses.

This morning was a little different.

My son's school has a breakfast club and this morning he decided he was going to pop along with some of the other lads to it.

The children attending the breakfast club usually wait in a certain area of the school yard and as we began to approach it I started to do our usual goodbye routine.

No quicker had I said 'see you later' and he had bolted and I knew why. He didn't want the big group of boys in the yard to see him giving me hugs. 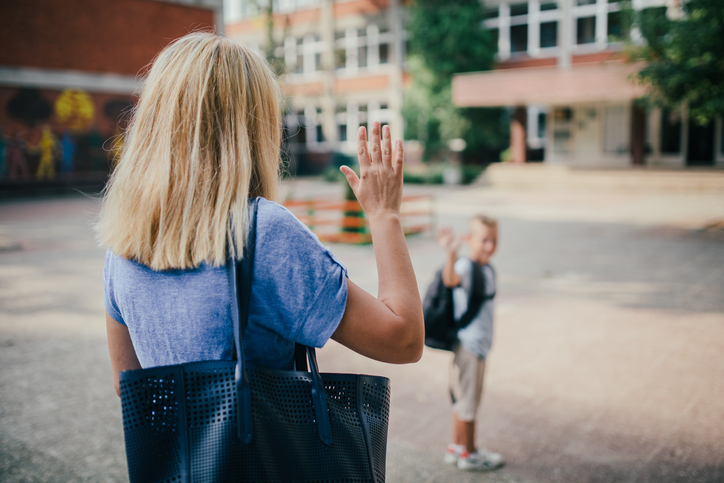 END_OF_DOCUMENT_TOKEN_TO_BE_REPLACED

I knew it would come my way eventually, especially with my son as boys always try to look tough in front of their friends but I didn't expect it to happen quite so soon.

Maybe I should of, my little brother seemed to be born a bloke. Even though he's a softie he always hated showing public displays of affection it damaged his tough guy façade.

Still it is a bit sad as a parent even if you can see it coming as it's the end of yet another chapter in their journey of growing up.

popular
Lauren Graham shares who she thinks Rory's baby daddy is
Brian Dowling: "Aoife never thought the baby was hers"
"Enhanced x-ray technology" being trailled at Dublin Airport could lead to removal of 100ml liquid rule
These 40 baby names are set to trend in 2023
Release date for Prince Harry and Meghan Markle's Netflix series confirmed
7 Christmas markets and Santa experiences to visit with kids this winter
Brian Dowling's sister Aoife reunites with newborn 5 days after giving birth
You may also like
4 weeks ago
I kicked my daughter's friend out of her birthday party- was I wrong?
1 month ago
I think it's safe to say we'll all be holding our children a little tighter tonight
1 month ago
How to potty train your toddler in three days, according to the experts
1 month ago
Kelly Clarkson admitted she spanks her children if they misbehave
1 month ago
Hilary Swank, 48, reveals she is pregnant with twins
1 month ago
How to talk to kids about disabilities – and why you should
Next Page