Who wore it better? Mum's photo series of baby and dog is the cutest

Who wore it better? The dog or the baby?

That's what wedding photographer, Mum and dog owner, Jesse Holland asks when she posts photos of her daughter and dog. Well, she's not seriously asking, but she is taking photos of the two in similar settings (or in the same outfits).

The personal project started last year when Jesse jokingly snapped a pic of her dog wearing a hat she had just taken a picture of her daughter wearing.

After that she was hooked and took to posting the photos under Handfuls of Trouble on Tumblr, asking users who wore it best. She says, "This was mostly started as an excuse to make myself laugh. Hopefully it will also make you smile." It does. It definitely does.

A year later and Jesse is still snapping cute and funny pics of the two. Here are some of our favourites... 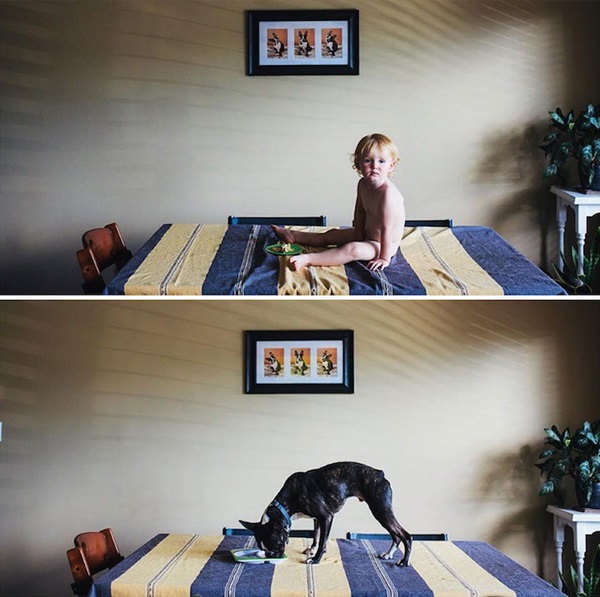 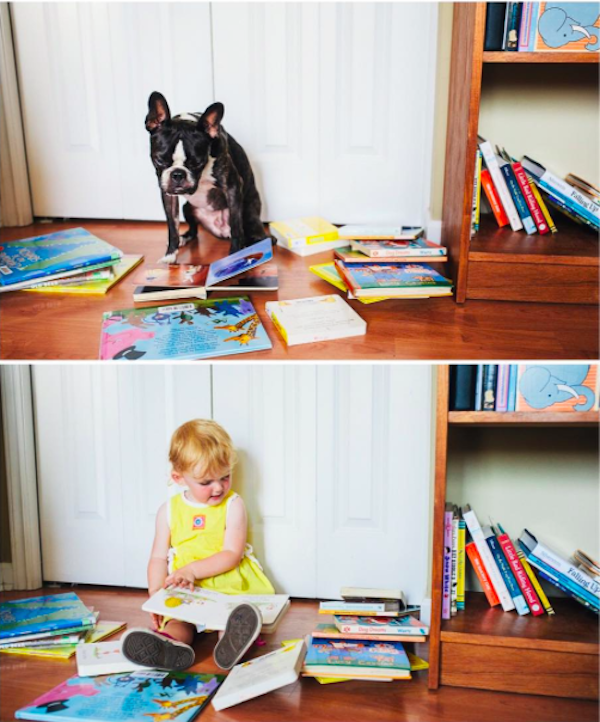 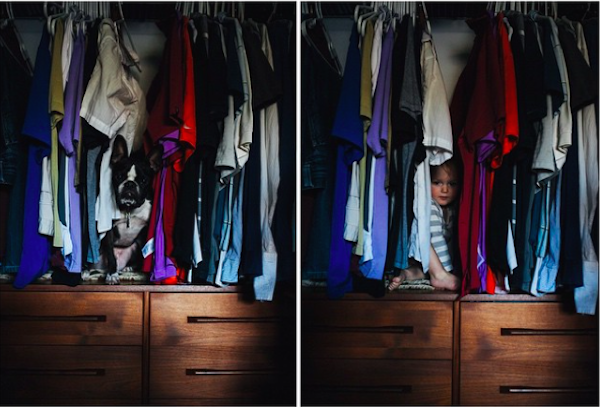 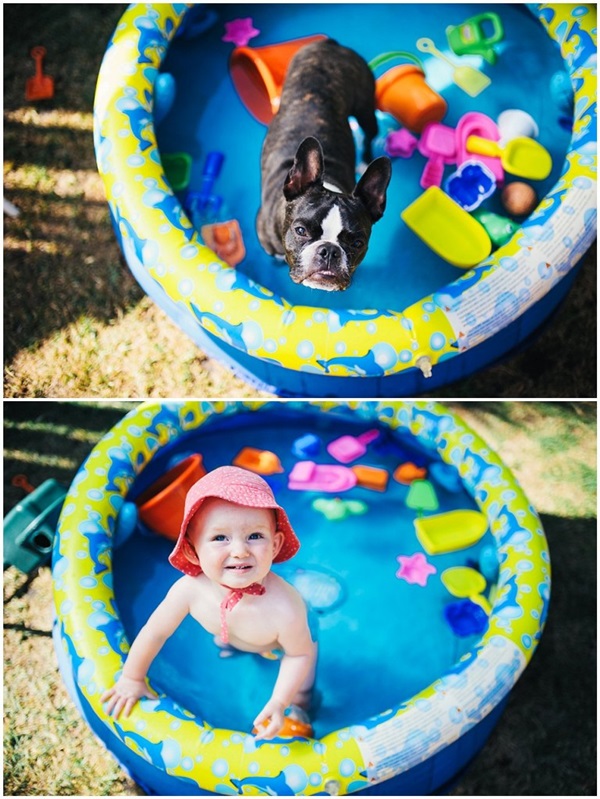 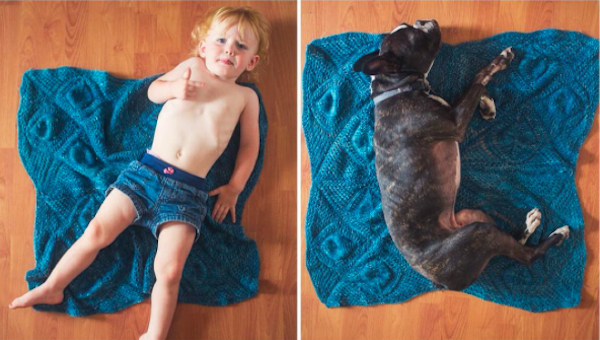 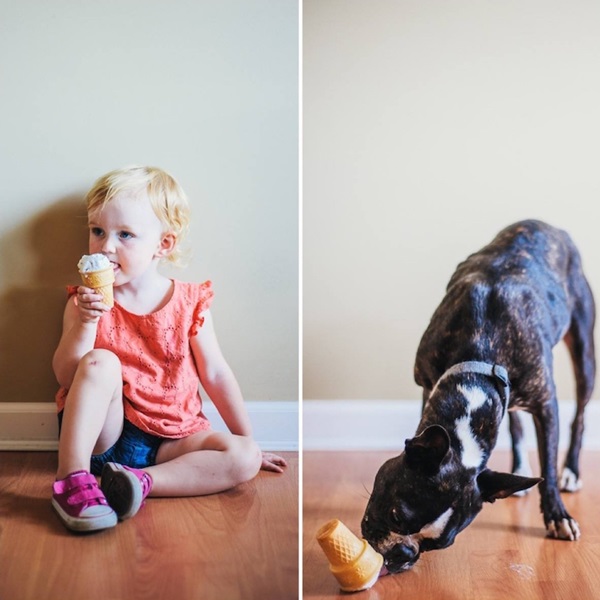 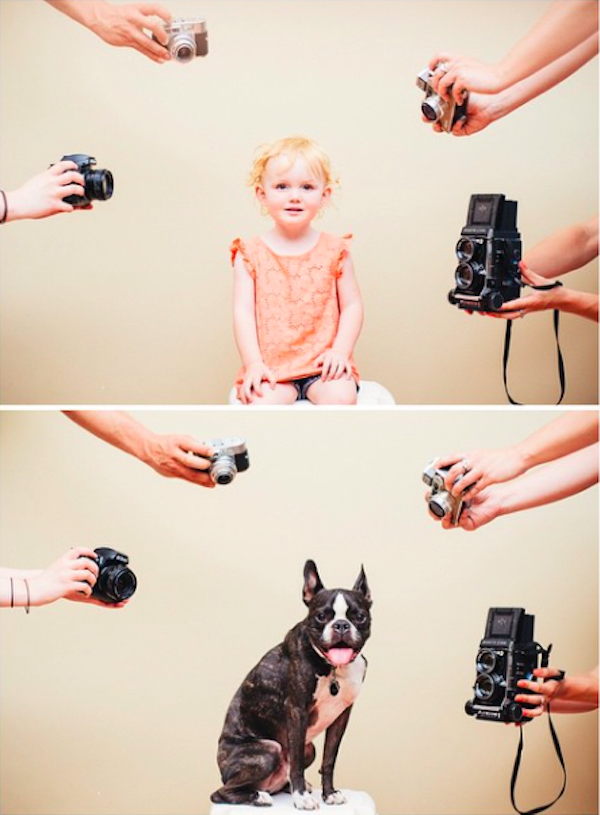 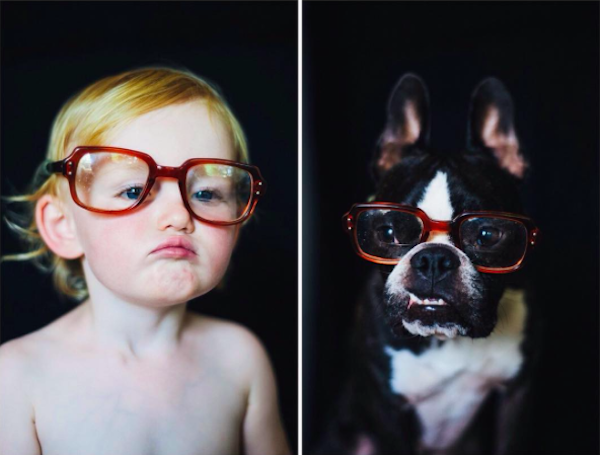 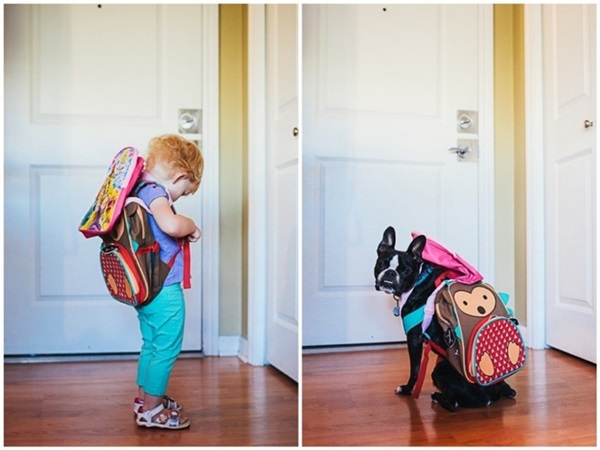 If you have any cute or funny pics of your own little ones (children and pets), email them to jennifer.riddall@herfamily.ie. We would LOVE to feature them.


popular
Surrogate who had 13 babies for other people accidentally gave away her own son
Egyptian teen found dead after fake naked images of her shared online
Virgina Giuffre wants a resolution that vindicates her and other victims, says lawyer
Not every parent will agree with this mum's stomach bug hack
John Mulaney's ex-wife Anna Marie Tendler opens up about "surreal" Olivia Munn baby news
Sacred Heart School, Tullamore, write beautiful tribute to Ashling Murphy
"A special girl": Ashling Murphy's parents pay tribute to their daughter
You may also like
2 days ago
Representation matters: Toddler delighted by Disney character who looks like him
3 weeks ago
Stacey Solomon & Joe Swash surprise Rex with Santa at their very own DIY grotto
3 weeks ago
These 100-year-old Santa letters are both hilarious and heartwarming
2 months ago
Stacey Solomon shows off baby Rose's adorable first Halloween costume
2 months ago
NICU nurse brings Halloween to babies in hospital with homemade costumes
5 months ago
Japanese parents send bags of rice for far-away relatives to hug in place of newborns
Next Page