Preferably at really strange times or intervals. The bottom line; when it comes to a pregnant woman and her food desires, let nothing surprise you.

For me, it was Caesar salads. And it doesn't even stop there. It had to be the Caesar Salad from a particular TGI Friday's – miles away from the one I live beside. Nothing else would work. And I can say this because I tried Caesar salads pretty much everywhere else.

But if you, like me, feel like you went to great lengths (and distances) for your cravings, just take solace in this: We are not alone.

Here are what some famous Hollywood mamas found themselves lusting after when in the family way:

When Jennifer was expecting little Seraphina, she admitted in an interview that she milked her pregnancy for all it was worth, making her handsome hubby get her chocolates and ice cream around the clock. "But to be honest, I love chocolate and ice cream whether I am pregnant or not, so it was probably not the pregnancy talking, it was just me." 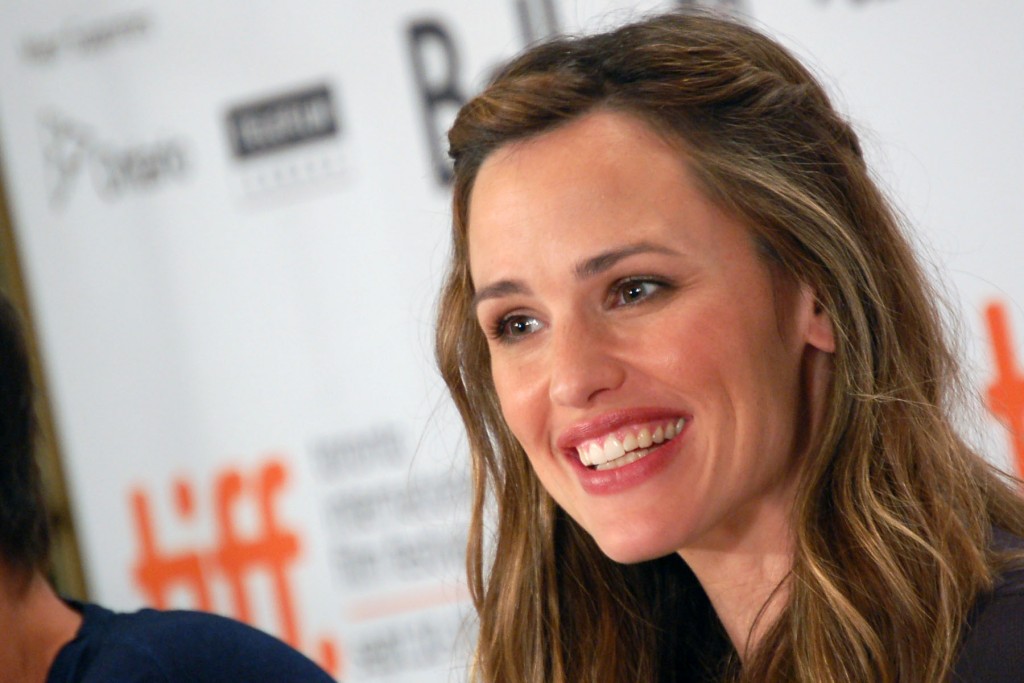 The Hills alumni admitted recently that she just can't get enough of tacos when she is pregnant.

When gorgeous Halle was expecting her little Nahla, she made her then-boyfriend Gabriel Aubrey make sure the kitchen was always stocked with fresh bread and plenty of pickles.

Applegate told talk-show host George Lopez of her pregnancy at the time: "I just have a craving for food in general, I don't even care what it is!" If pushed though, the Samantha Who star admitted that pancakes with ketchup would be a favourite.

When mother-of-two and fashion designer Nicole Richie was expecting her first child, husband Joel Madden talked about his wife's cravings in a radio interview: "It is not even WHAT she wants, but more WHEN she wants it." The Good Charlotte frontman admitted to having been sent out to a variety of petrol stations and fast-food outlets in the middle of the night when cravings hit. 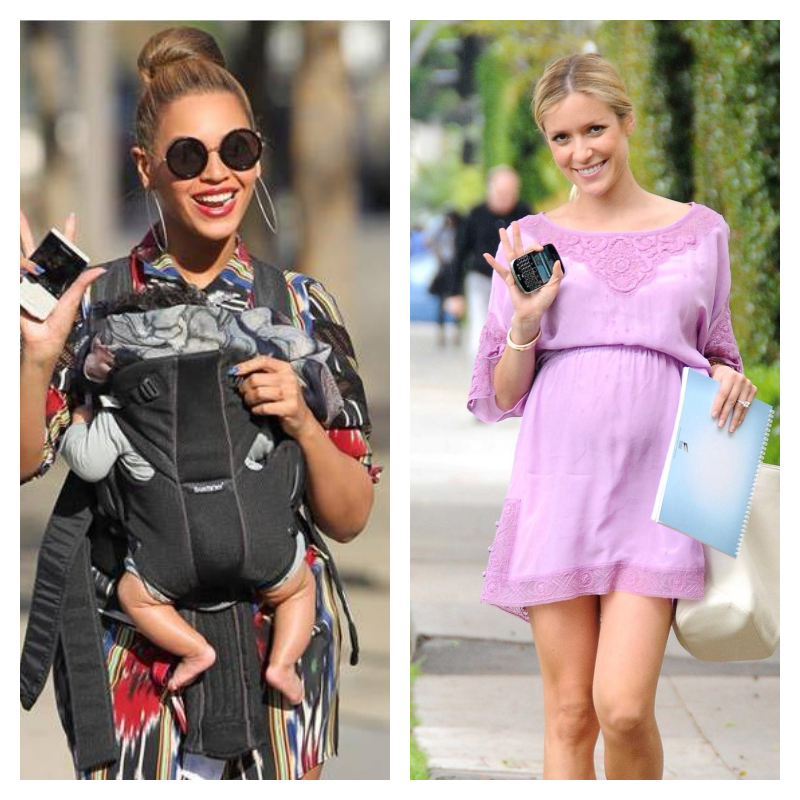 When Brad's ex-missus was expecting twins Knox and Vivienne in 2008 only one thing would do: Onion rings dunked in mustard.

Stefani admits that her food preferences came in three categories when she was expecting her boys: Hot, hotter, hottest. "I never left the house without a bottle of Tabasco in my handbag".

The pop star was scorned by the media for the amount of weight she put on when pregnant with daughter Maxwell Drew. But in fairness, when you are craving Pop Tarts with butter on top, weight gain is kind of a given... 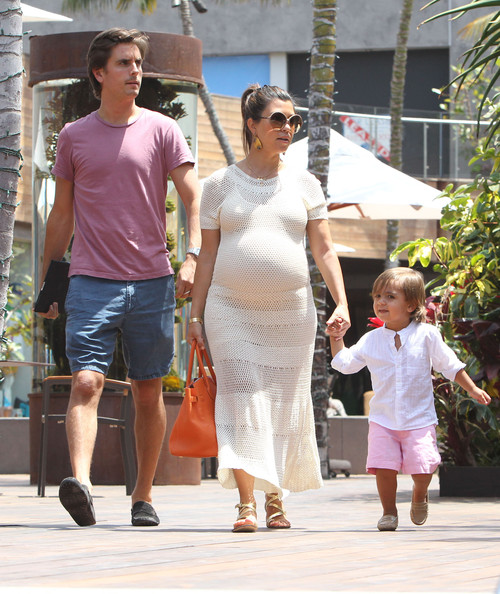 The eldest of the Kardashian sisters craved strong flavous when she was expecting little Mason Dash, Penelope Scotland and Reign Aston. "I couldn't get enough of spicy dips and cheeses".

The Disney Alumni admitted to feasting on marshmallows and Rice Krispies when she was expecting little Luca.

When Posh was expecting little Harper Seven she was living in Hollywood - but could still not hide her English roots when it came to her pregnancy cravings: "All I wanted was marmalade on toast and milky tea!"

Chocolate, marshmallows and avocado - all together.

When little Haven was on the way, her famous mama could not get enough of this healthy treat: Watermelon. "Seriously, I could have killed for watermelon. All the time!" the actress and Honest Company founder told Jimmy Kimmel in a TV interview.

What did YOU crave when you were expecting, mamas? Let us know in the comments or tweet us at @Herfamilydotie


popular
Scarlett Moffatt discovers ‘30% rain’ on weather app doesn’t mean chance of rain
40 gorgeous baby names predicted to be trending in the next decade
These 5 Foods Could Increase Your Chances of Having Twins
Video of newborns doing the breast crawl shows just how natural breastfeeding is
10 seriously gorgeous baby girl names none of your friends will have thought of first
Totally tropical baby names inspired by Hawaii
A letter to my children's teachers – on the last day of school
You may also like
1 month ago
Been there, done that: HerFamily readers share THEIR favourite pregnancy buys
1 month ago
Wow! The incredible video that shows the impact pregnancy really has on your body
2 months ago
Babies born in December have some very unique traits – and you'll see why
3 months ago
November-born babies are super-special – especially for THIS unique reason
3 months ago
10 things to add to your hospital bag (that you probably didn't think to pack)
4 months ago
Going again: How my second pregnancy was VERY different from my first
Next Page