There are so many factors that influence which baby names will spike in popularity.

We know that pop culture, TV, and celebrities play a big part, but it is also true that events and shifts in society play a role too.

For instance, the pandemic over the past couple of years saw a spike in names that radiated positivity and hope – no doubt seen as a bit of a rainbow in a pretty scary and unprecedented time.

And different generations have different ideas when it comes to what makes a good baby name. Right now, us millennials are having babies and the monikers we are picking for our offspring might not be ones our parents would have even considered for us. heck – some of these very millennial names barely existed before the year 2000. 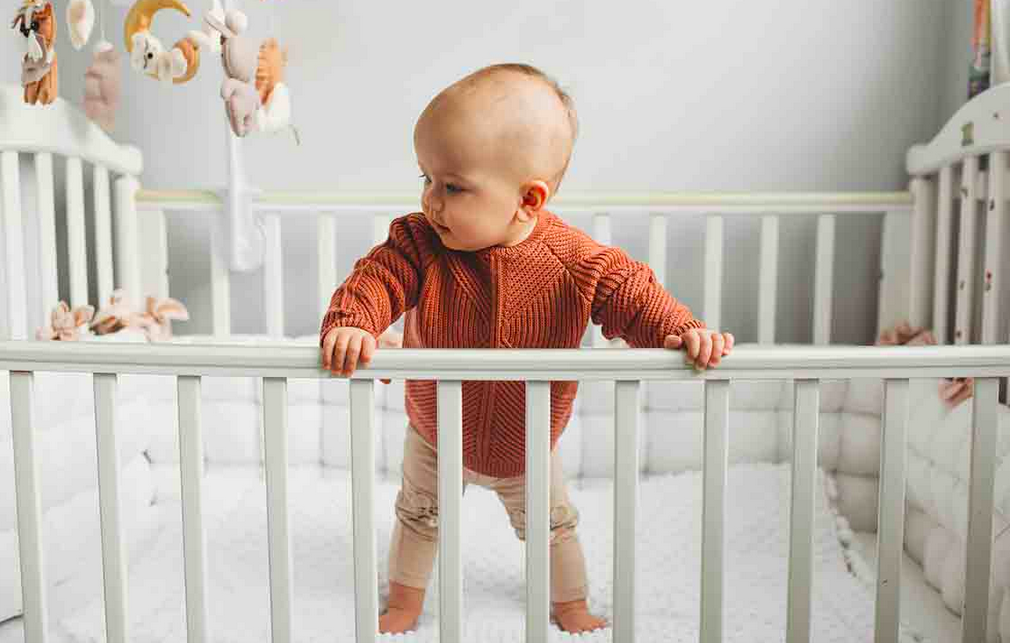 We are talking names that have caught on with millennial parents who want to diverge from classic, yawn-worthy options that have been used over and over again. Basically, millennial parents can agree that their children -- born either into Gen Z (the youngest of whom are 8 right now) or Gen Alpha (which started with babies born in 2013) -- deserve names that are on the cutting edge of cool.

Angelina Jolie and Brad Pitt's daughter no doubt fueled this trend when she was born in 2008. 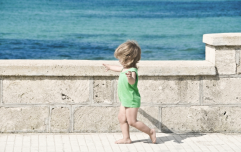 END_OF_DOCUMENT_TOKEN_TO_BE_REPLACED

Kourtney Kardashian welcomed her eldest son, Mason, in 2009 – and let's just say it sparked a trend, with thousands of parents opting to give their little ones the same moniker ever since.

Thanks to Games of Thrones, the name Arya has risen meteorically as of late.

When Max became too common, millennial parents went with the much snappier Jax. And who can blame us?

Once more of a nickname for longer names, like Eleanora, Nora as a name on its own has soared in popularity these past few years. 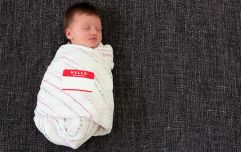 END_OF_DOCUMENT_TOKEN_TO_BE_REPLACED

Want to find a baby name that isn't something that all of your friends are going to name their kids too? Oak, with its vibes of fresh air and nature, is a winner with many millennial parents.

Substituting i's with y's is a huge thing for millennial parents, and hence names like Lila is now often being changed to something slightly more modern, like Lyla.

What better reminder to be eco-friendly—a millennial mantra—than to name your kid after the sea?

According to Yahoo, millennials are becoming really inspired by food when they're picking out baby names, so Saffron is a name that has become more popular in recent years. 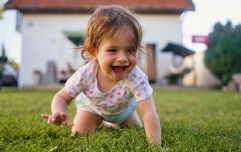 END_OF_DOCUMENT_TOKEN_TO_BE_REPLACED

Whether inspired by Mila Kunis or Mila Jovovich, millennials are loving the name Mila – which is Russian and means "gracious" or "dear."

Starting around 2001, Nevaeh skyrocketed in popularity – wanna guess why millennial parents loved it so much? It simply spells "heaven" backwards. Cute? We know.

Another made up name that is hitting all the trend notes with modern parents – but that grandparents will no doubt just shake their heads at.

With Emma and Emily being far too old school, millennials mums and dads are more likely to go for the hipper version Emmie when naming their little one.

A cool moniker for a cool dude – and with a big Pokemon nod too.


popular
Study says that these childhood experiences can affect our health for life
Brad Pritt reveals he may have rare condition prosopagnosia
2-year-old boy orphaned after losing both parents in Highland Park shooting
Parents sue TikTok after their daughters die during 'blackout challenge'
Should I let my 6-year-old daughter dye her hair?
Chris Pratt responds to backlash over 'healthy daughter' comment
Planning a weekend away? Here are 5 fun family attractions to visit in Mayo this summer
You may also like
1 week ago
Frankie Essex reveals the names of her twin babies
2 weeks ago
Made in Ireland: 10 stunning Irish names that are making a splash abroad
2 weeks ago
My sister named her baby boy after my dead husband
2 weeks ago
6 beautiful 'lost' baby names which are making a major comeback
3 weeks ago
Mums claim these are the 10 worst baby names of all time
3 weeks ago
Netflix has just shared the top baby names inspired by their top shows
Next Page