Actress Megan Fox Is Reportedly Pregnant With Her Third Child

Actress Megan Fox is reportedly pregnant with her third child.

The 29-year-old stepped out at Cinema Con on Monday night and seemed to be sporting a blossoming baby bump.

She attended the event to promote Teenage Mutant Ninja Turtles: Out Of The Shadows in which she stars alongside Will Arnett. 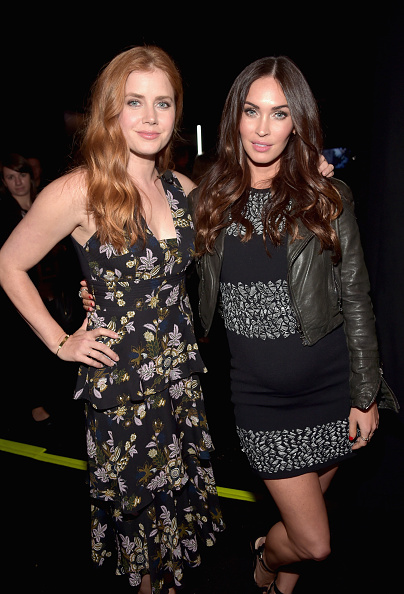 Megan, who you may also recognise from the Transformers film franchise, was pictured alongside Amy Adams.

While her representatives are yet to officially address news, People magazine reports that sources have confirmed that she is pregnant. 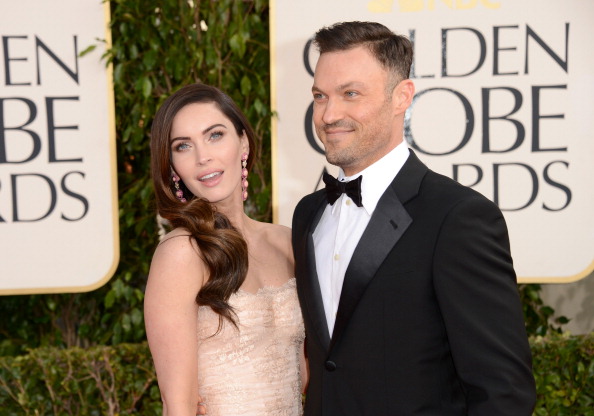 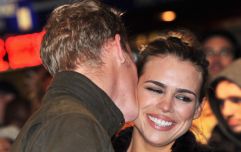 Billie Piper has given birth to a baby girl, but she's staying private about it

END_OF_DOCUMENT_TOKEN_TO_BE_REPLACED

Megan split from her husband Brian Austin Green in 2015 after five years of marriage. The pair have apparently been spotted together recently.

The couple have two sons together, 4-year-old Noah and 2-year-old Bodhi.


popular
Six stillbirths linked to Covid-19 in Irish hospitals
Lidl's hanging egg chair is coming back to stores this month
Looking for pain relief for you and your children? We've got just the answer
Princess Charlotte doesn't have to bow to the Queen but Prince George does - here's why
Flexible Working: When the 9 to 5 is 100% wrong for your family
Waking up tired? The 5 houseplants that can help you get a better night's sleep
A regal twist: 12 adorable baby names with a royal stamp of approval
You may also like
2 weeks ago
Stacey Solomon has moved into her 'forever home' and she is giving fans a sneak peek
1 month ago
It's over: Kim Kardashian files for divorce from Kanye West after weeks of speculation
1 month ago
Selling Sunset star Christine Quinn 'is over three months pregnant with her first child'
5 months ago
"We're growing!" Hillary Duff reveals pregnancy in adorable Instagram post
6 months ago
Congratulations! Leighton Meester and Adam Brody have welcomed their second baby
8 months ago
Jessica Biel and Justin Timberlake have apparently welcomed baby #2 – after top secret pregnancy
Next Page