Pregnant women are among those most at risk for complications from flu, but experts have never been exactly sure how influenza vaccinations affect pregnancy. 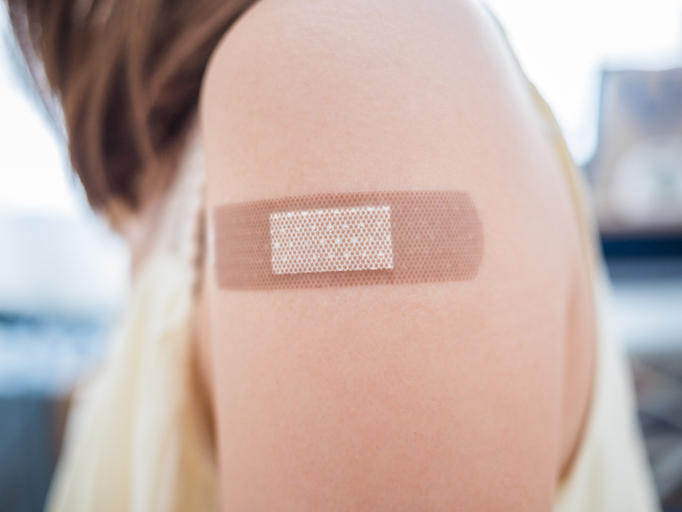 While doctors have long recommended flu vaccinations for mums-to-be, experts have not been able to identify how exactly the shots affect pregnancy.

Brand new research, published today, has revealed that pregnant women who get flu vaccinations regularly have a weaker peak antibody response to the vaccine than women who don't get them regularly, though mothers and their babies in both groups were well-protected at the time of delivery.

Professor Lisa Christian says in order to see how the vaccine response may affect babies, the research team tested women throughout their pregnancy and, after delivery, tested blood from the umbilical cord to see how well protection against the flu had been transferred to the baby while in the womb:

We launched this study to not only track how prior vaccination affects immune responses in expectant mothers, but also to see whether it affects how well antibodies against the flu are transferred from the mother to the baby." 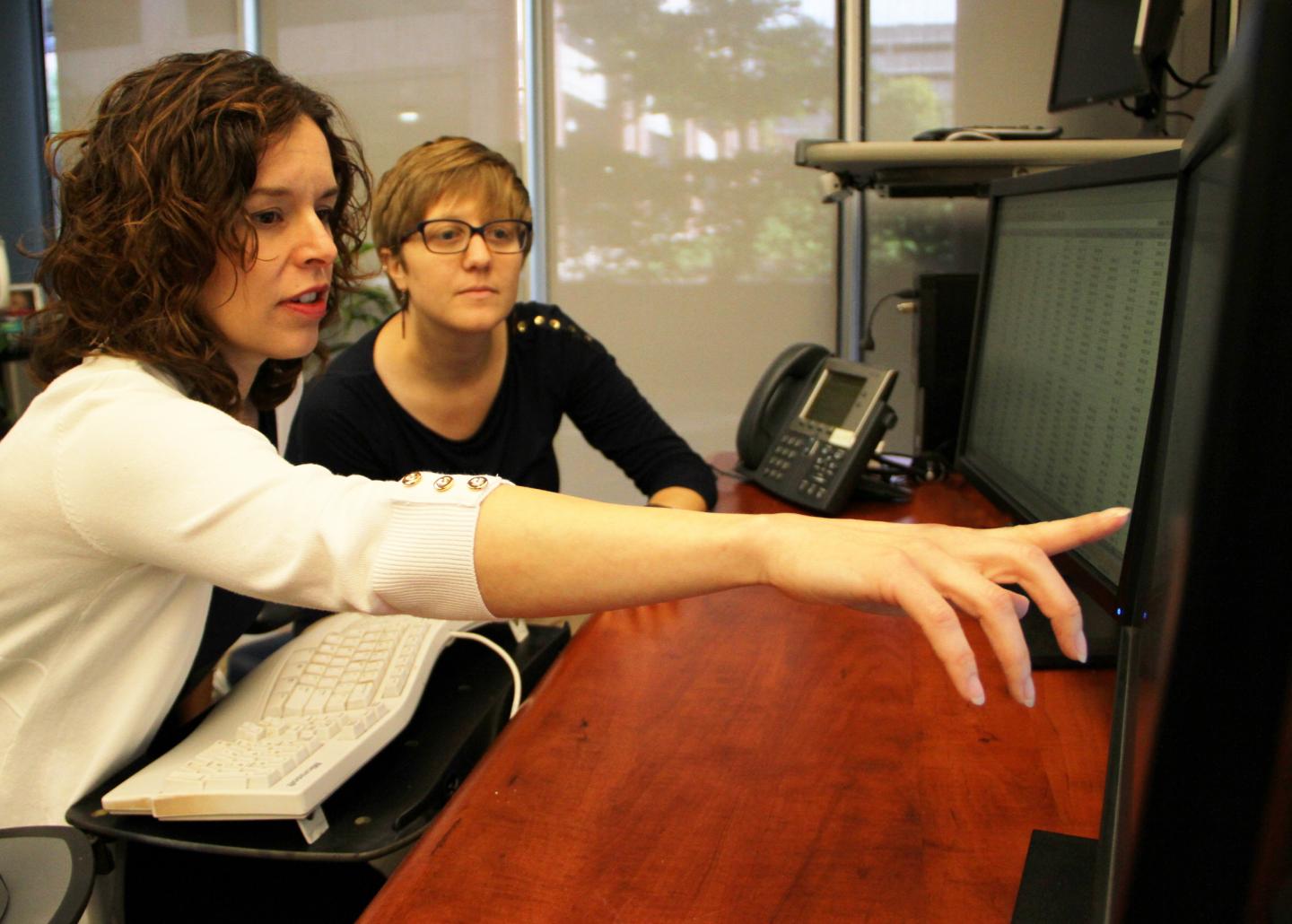 Dr Christian, who is a clinical health psychologist, says that annual vaccination is still the best way for pregnant women to protect themselves from the flu:

"The good news is that we found that the benefits of maternal vaccination for the baby were not affected by prior vaccination in the mothers. Women who get a flu vaccine year after year will likely see their initial antibody response weakened over time, but these findings suggest it does not meaningfully affect protection in their babies. This is of clinical importance because many people are vaccinated annually, as recommended."

The Ohio team note that, although prior vaccination may modestly lower clinical protection from vaccination in the current year, annual vaccination is still the best way for people to protect themselves from the flu:

"All women should get the flu vaccination during pregnancy because it's a time of high risk for complications from the flu and, until they are six months of age, babies can't get their own flu shots, so the only way to protect them in the first few months of life is for the mother to get a flu shot during pregnancy."

The HSE advise that the vaccines have been safely administered to millions of pregnant women in the last ten years and say that the next vaccine campaign will launch in September:

"Reactions are generally mild and serious side effects are very rare. If you are already pregnant the vaccine should be given in September/October each year and is available from your family doctor or pharmacist. In the Northern Hemisphere the flu season lasts from October to the end of April. Women who become pregnant at any stage during the flu season should get the flu vaccine."

popular
Breaking is the haunting novel parents need to read this October
Coco Austin comes under fire for bathing daughter (6) in sink
Here's everything coming to Netflix this October
80% of Irish kids aged 13-17 have experienced sexual harassment
Lynn Egar will appear in court next week after being charged with murder of children
Mum fined for taking her daughter out of school to go on holiday
Riverdale actor Ryan Grantham charged with murder of his mother
You may also like
2 weeks ago
Woman in Portugal gives birth to twins with different dads
1 month ago
Katherine Ryan opens up on becoming pregnant after two miscarriages
1 month ago
Girlfriend of late footballer shares pregnancy news one month after his death
1 month ago
Natal Active, the celebrity favourite activewear for Mums & Mums to be launches in Ireland
1 month ago
John McAreavey reveals baby number two is on the way
1 month ago
Covid-19 vaccine is safe for people during pregnancy
Next Page