From Arya to Darcy: The top 10 most popular literary baby names of the year

Would a rose by any other name smell as sweet?

When it comes to baby names, books have always been a great source of inspiration.

Both of my own children, Eric and Alice, share their names with famous book titles.

If you're on the hunt for the perfect baby name and you're a bookworm these name were recently found to be the top ten most literary baby names. 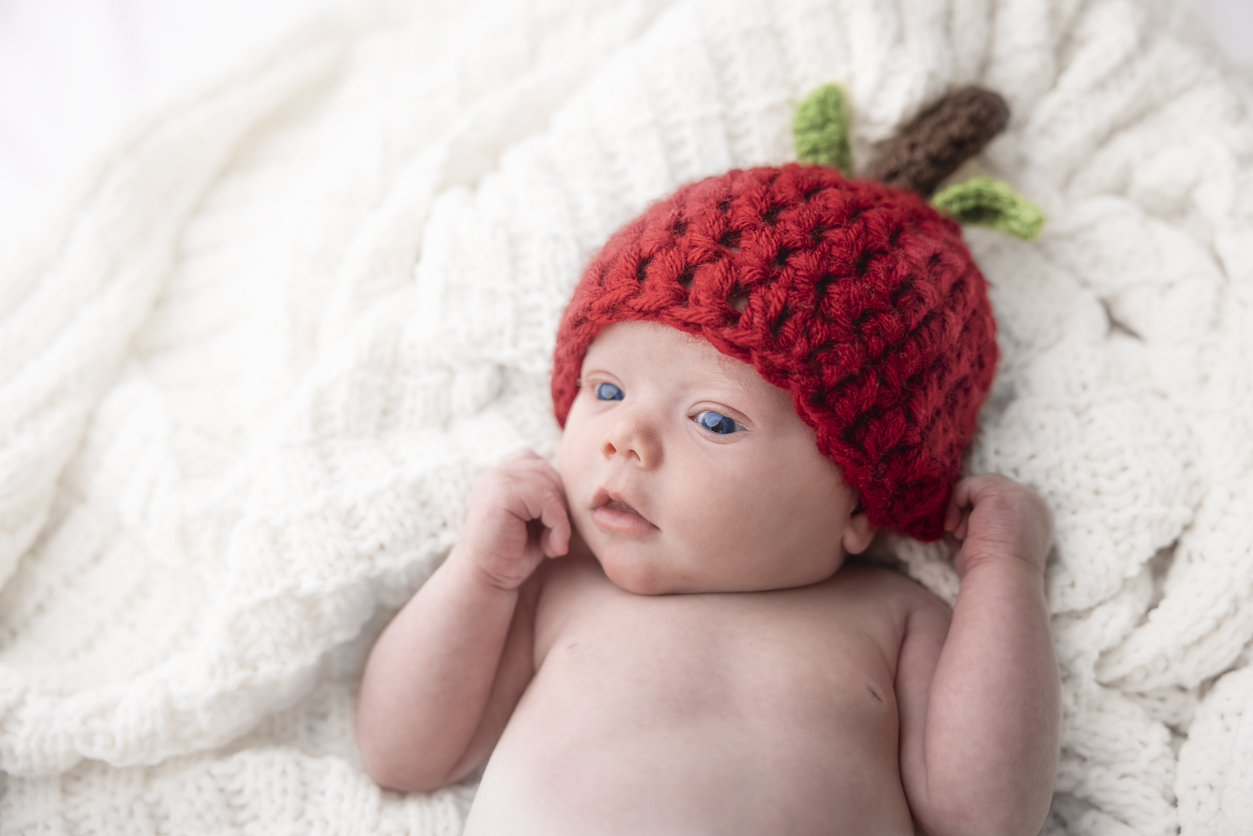 3
Holden - Holden Caulfield
The Catcher in the Rye

4
Arya -Arya Stark
A Song of Ice and Fire series 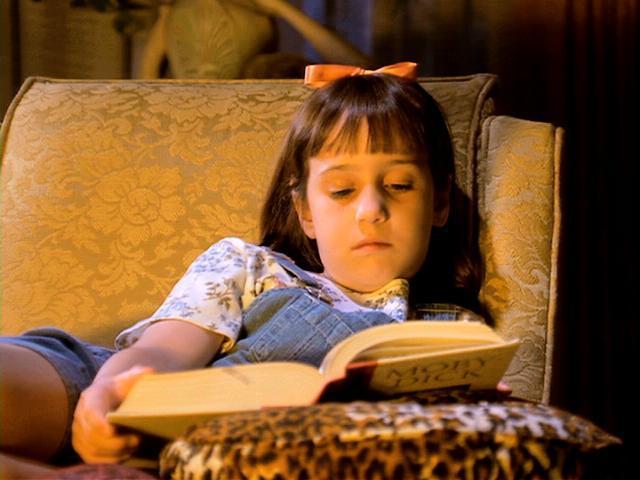 Even though the final Harry Potter book was released in 2007, Luna Lovegood continues to hold a special place in our heart as the most influential literary character with 44,720 namesakes across Ireland, the UK and the United States.

Meanwhile, Holden - a traditionally American name - is the most popular male inspired literary name from the famous 1951 novel, Catcher in the Rye, with 21,493 more Holdens roaming the US and UK.

Other popular baby names found during the Flowercard survey were Lyra from His Dark Materials and Caspian from The Chronicles of Narnia.