Did you catch the first episode?

If you're already missing your weekly TV visits to The Rotunda then BBC's The Baby Has Landed is going to be your new favourite show.

The four-part docuseries kicks off on last night on BBC Two and suffice to say we're already hooked.

This season of The Baby Has Landed follows six families as they begin their journey into parenthood.

Wednesday's first episode introduced us to the four couples of expectant parents; first-timers Syler and Mo Nicholson-Bayoumi, fifth-time lucky Helen and Nigel Pierce as well as overdue Hermisha Nkrumah and her husband Shabazz.

The series also welcomes first-time dads Paul and Craig Saunders, who are eagerly awaiting the arrival of their twin girls via surrogate. 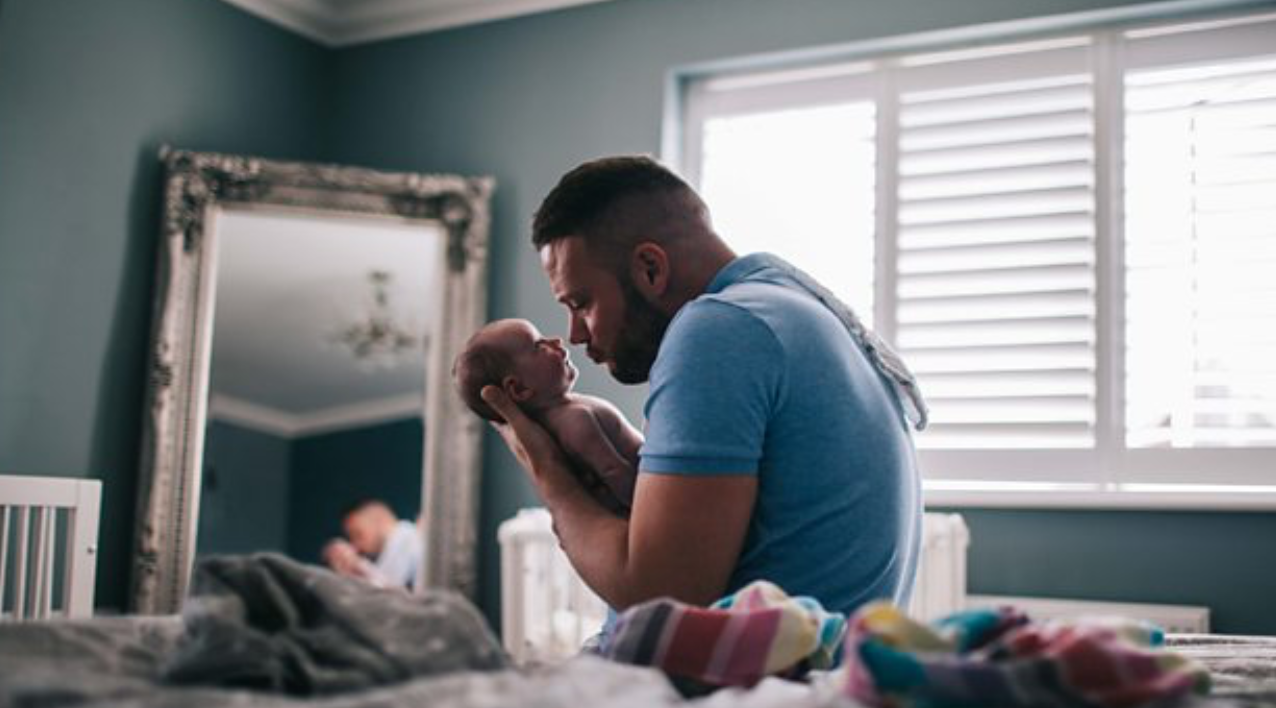 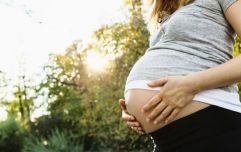 END_OF_DOCUMENT_TOKEN_TO_BE_REPLACED

In the first episode, viewers watched as Nottingham-based couple Syler and Mo cope with being first-time parents while living in Syler's mum's house, together with her father Tony and her grandad Pat.

The show also follows seasoned parents Helen and Nigel heading to the hospital to be induced and give birth to their fifth child.

Just like The Rotunda, The Baby Has Landed brings you through all the highs and lows that the emotional rollercoaster of childbirth and new parenthood takes you on.

It's must watch viewing and you can join the journeys of the four expectant couples every Wednesday for the next three weeks on BBC 2 at 9pm. If you weren't lucky enough to see last night's episode you can catch up with the series on the BBC iPlayer.


popular
Apparently there are 5 different types of grannies, and which one do your kids have?
10 beautiful baby girl names none of your friends will have thought of first
Live news interrupted by doctor's child - and it's so cute
10 baby boy names forgotten in time – that we reckon deserve a second chance
Royally cute: 15 regal baby girl names perfect for your little princess
An open letter to my daughter's creche – and all the people who cared for her
Ciao Bella! 10 really cute baby girl names we want to steal from Italian mamas
You may also like
3 months ago
One to watch : Suranne Jones is set to narrate new BBC show 'Life and Birth'
3 months ago
Three grandmothers, friends for over 40 years, plan to self-isolate together
4 months ago
BBC's gritty crime drama Hidden is returning for a second season
5 months ago
Here's the first trailer for the TV adaptation of Sally Rooney's Normal People
6 months ago
BBC to make a three-part series about a home for orphaned baby chimpanzees
1 year ago
Louise Redknapp just revealed what got her through that 'tough' divorce
Next Page