Anyone who's had a baby will be well aware that they don't go by anyone's schedule but their own.

They sleep (and wake) whenever it suits them and won't be rushed - nor will they wait for anyone.

This erratic timing applies right from the start, as a new study has shown that the most common time of day for a baby to be born is 4am.

It could be down to how our ancestors lived, according to lead author on the study Dr Peter Martin.

"This may be part of our evolutionary heritage," he said. 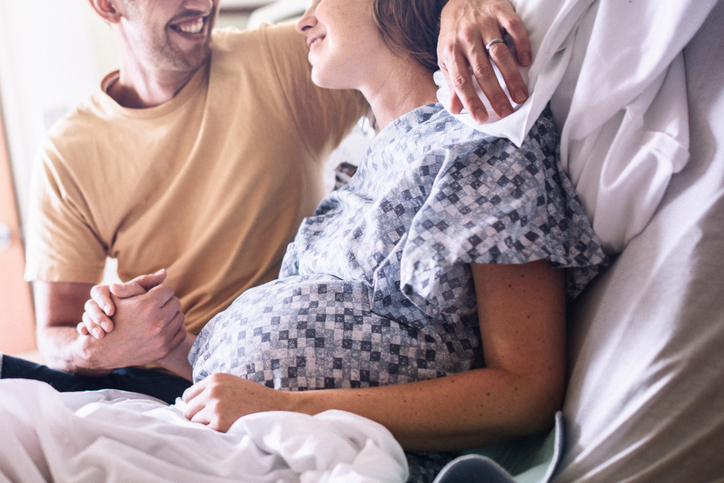 "Our ancestors lived in groups that were active and dispersed during the day and came together to rest at night. 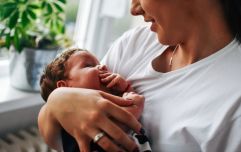 END_OF_DOCUMENT_TOKEN_TO_BE_REPLACED

"So a night-time labour and birth probably afforded the mother and newborn baby some protection."

Just over half of the births looked at in the study were spontaneous deliveries after the mum went into a spontaneous labour.

In these births, babies were most likely to be born between 1am and 6.59am, with the number of births peaking at 4am.

Meanwhile, births after induced labours are more likely to occur around midnight on Tuesdays to Saturdays and on days before a public holiday period.

Unsurprisingly, elective and pre-planned C-sections were more likely to occur during the day - the most common time was between 9am and 11.59am.

Teams from City, University of London and University College London in collaboration with the National Childbirth Trust worked analysed data for 5,093,615 births.


popular
Brandon Jenner and his wife Cayley Stoker 'have welcomed twin boys'
Say hello to the €40 M&S dress everyone needs in their spring wardrobe
Parents build two tiny homes on their property for their teenagers to live in
We are absolutely loving this gorgeous €10 khaki mini dress from Penneys
We need to talk about the unreal leopard dress that's just €9.99 in the Zara sale
Better bundle up, Met Éireann are forecasting snow in parts of the country over the weekend
EastEnders has confirmed who died in the boat crash
You may also like
2 days ago
Giving birth takes a bigger toll on your body than running a full marathon, research finds
6 days ago
Raw, real and beautiful: Award-winning photographs show the power of women in childbirth
1 week ago
Mum confession: I couldn't stop shaking after I gave birth – and it is actually pretty normal
2 weeks ago
The picture of what 10 centimetres dilated looks like is utterly mind-blowing
2 weeks ago
Babies born in February have some pretty amazing advantages – no, really – it's true
3 weeks ago
Say what?! The absolute crazy reason women started giving birth lying down
Next Page