'Eating for two' while pregnant could be detrimental to baby's health, study shows

It's a commonly heard phrase - but it could have very serious health implications.

During your pregnancy, how often did someone encourage you to have another slice of cake or an extra big helping of dinner?

Sure you had to - you were "eating for two."

The idea that growing a human being inside of you is an excuse to overindulge is widely held but a new study shows that overeating in pregnancy can put the child at a higher risk of diabetes.

The research followed 905 women in Hong Kong and found that those who gained too much weight in while expecting were more likely to have a child who developed insulin resistance and high blood pressure later in childhood. 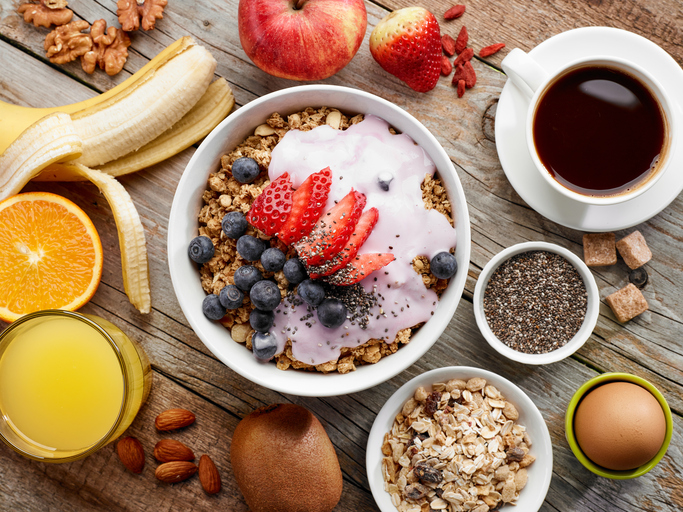 Excessive weight gain in pregnancy could also mean the child starts life with a higher than average BMI, putting him or her in greater danger of developing cardiovascular issues later on, the research showed.

The women in the study who gained less weight than the recommended level in pregnancy also showed the same adverse effects.

END_OF_DOCUMENT_TOKEN_TO_BE_REPLACED

Lead researcher Professor Wing Hung Tam says that the research showed that the idea of eating for two is a dangerous one.

"A pregnancy requires an extra 300 kcal per day," he said. "What a pregnant mother needs is a balanced diet meeting such requirements with adequate micronutrients.

“They also need to have moderate exercise to avoid putting up excessive weight gain."

popular
6 unusual and unique family-friendly activities to try in Ireland's Hidden Heartlands this autumn
Five children rescued from van in Cork as driver is arrested
New parents are being "thrown out" of hospital far too early
Liam Neeson says he talks to late wife at her grave every day
Expert says Cocomelon acts "as a drug" to kids' brains
Tayto Park has been renamed Emerald Park
Archie Battersbee's mum shuts down backlash over graveside party
You may also like
3 days ago
There has been a huge increase in younger men getting vasectomies in Ireland
6 days ago
Daytime naps should stop when your toddler turns two, says new study
1 week ago
Sharon Brandwein on sleep disorders: Symptoms, Causes, and Treatments
2 weeks ago
Should the Government raise minimum age of sale of tobacco products to 21?
2 weeks ago
Free contraception for women aged 17-25 comes into effect tomorrow
2 weeks ago
Playing with mud and soil in creche changed children's immune systems
Next Page