"I was pregnant and had no idea."

The singer, best known for tracks 'Starry Eyed' and 'Burn', revealed the happy news during an interview with British Vogue.

The couple discovered they were expecting their first child back in August on their first wedding anniversary. Goulding said she had been performing a virtual show right before she realised she was pregnant.

"We did the one show. I was pregnant and had no idea," she said. "That was the time when Caspar and I went away briefly when we were allowed to for our one-year anniversary, and that's basically when we found out."

"It was crazy because it was our one-year anniversary," she went on. "That was not the plan. The thought of getting pregnant didn't seem like it could be a reality. Becoming pregnant kind of made me feel human.

"I want a better word than womanly. I have curves I've never had before. I'm enjoying it. My husband's enjoying it." 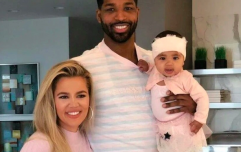 END_OF_DOCUMENT_TOKEN_TO_BE_REPLACED

Goulding, who married art dealer Jopling in 2019, said that everything happened "really quickly" and that the couple decided to keep the news a secret for a long time, because you "almost don't believe it at first."

"You're still eating the same, looking the same, for a while I was probably in denial," she said. "I was in such a good streak of fitness." 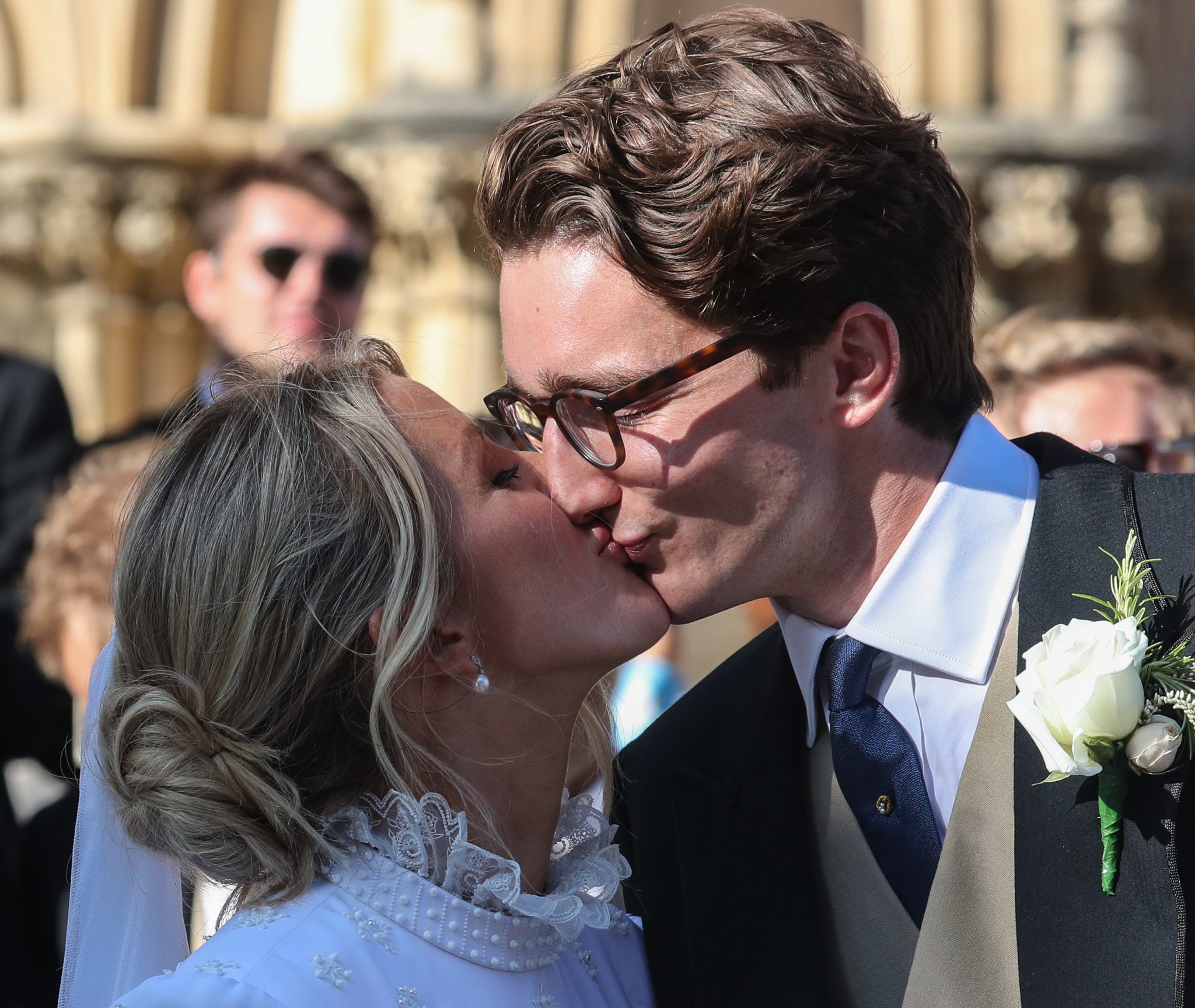 Goulding was in the middle of writing her fitness book, Fitter. Calmer. Stronger. when she realised she was expecting. “I started having a completely different body and different energy, I couldn’t deal with everything!" she said.

“I actually went from being smug about how healthy my salads were and my breakfasts and eating nuts and seeds, and then all I wanted was McDonalds.

"Whatever this baby did when it took over my body was like, Hell no—I do not want broccoli, spinach, collards! I just wanted sugar and carbs.”


popular
Six stillbirths linked to Covid-19 in Irish hospitals
Lidl's hanging egg chair is coming back to stores this month
Looking for pain relief for you and your children? We've got just the answer
Princess Charlotte doesn't have to bow to the Queen but Prince George does - here's why
Flexible Working: When the 9 to 5 is 100% wrong for your family
Waking up tired? The 5 houseplants that can help you get a better night's sleep
A regal twist: 12 adorable baby names with a royal stamp of approval
You may also like
1 week ago
Eamonn Holmes in hospital with chronic pain
1 week ago
Laura Whitmore confirms birth of first child with Iain Stirling
1 week ago
Britney Spears "cried for two weeks" after Framing Britney Spears documentary
3 weeks ago
Stacey Solomon: How to make your own watering can garden light
3 weeks ago
Harry and William are apparently texting again
3 weeks ago
Jamie Dornan's father Jim passes away following Covid battle
Next Page