Excuse me? This mum-to-be is charging her friends $20 to attend gender reveal

You've got to be joking?

Gender reveal parties have become hugely popular, particularly in the States with many parents trying to one-up each other when it comes to who can throw the most Instagram worthy reveal.

Naturally, this can lead to the party becoming quite expensive so one mum-to-be decided to dodge the financial bullet by charging her friends $20 to attend her gender reveal party.

I know what you're thinking, is she well? 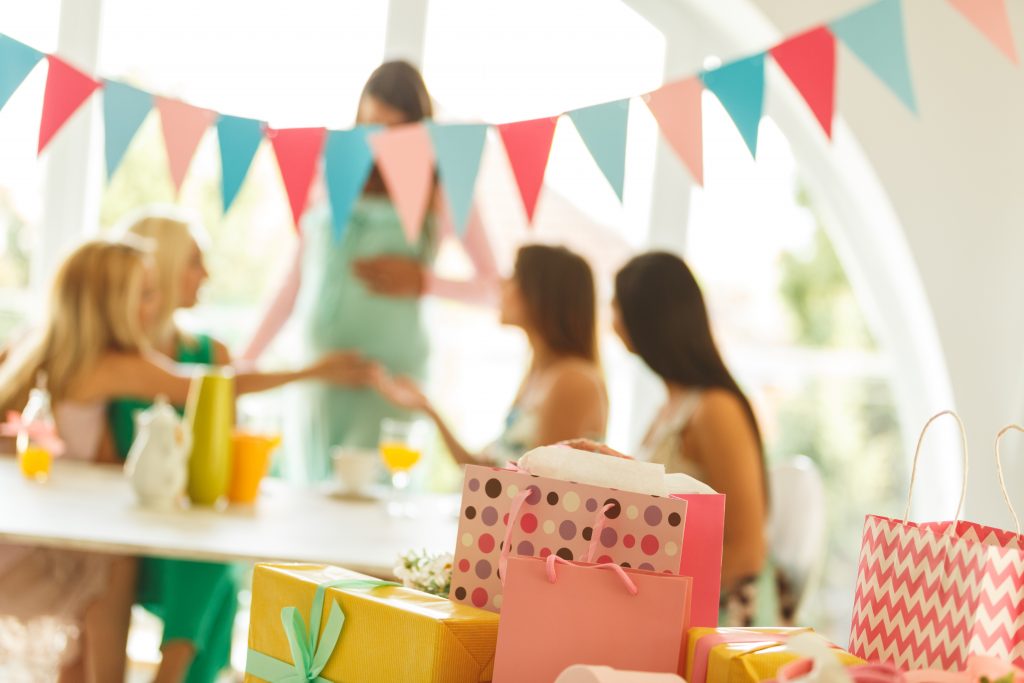 An outraged friend of the expectant mum wrote about the situation online for advice explaining that as a full-time student she really can't afford to fund someone else's party. She went on to say that the gender reveal party was completely last minute and just one of the two parties her friend wanted to throw.

"About a week before the baby shower I get a text from her saying this party would actually be a gender reveal party and they were having a separate baby shower three-weeks later that she wanted me to come to as well.

I was slightly annoyed because I knew I was going to have to request off work again and buy another gift. I told her I would try my best to be there but I couldn’t make any promises.

Two days before the now 'gender reveal' party she texts me in a group message of people and says there’s an entry fee of $20 to the party!" 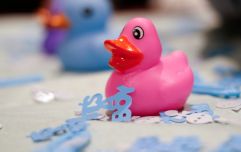 END_OF_DOCUMENT_TOKEN_TO_BE_REPLACED

The poster also said that she messaged her friend saying that she could not afford the $20 only to be told it was not negotiable leading to her not being able to attend the party.

Honestly, I just don't understand what the expectant mum is thinking. Firstly if you can't afford a party then don't throw one and secondly having your friend at a party should always come before money.

The writer never said if others invited to the gender reveal party actually went and paid the $20 but I know for sure that I wouldn't have.


popular
Kids still got a pesky case of lice with school out? Here's how to fix it
Irish mummy blogger gets caught in a VERY awkward position
10 Gorgeous Family-Friendly Irish Airbnb Houses (For The BEST Staycation Ever)
10 reasons why everything is just so much easier with baby number two
Get ready to live like the stars because Lidl is selling an entire home cinema range
11 little things that mean the absolute world to your kids
Study finds parents spend HOURS a week negotiating with their kids
You may also like
9 months ago
Mum-to-be left 'disappointed' after her midwife 'ruins' her baby's gender reveal
10 months ago
Woman who threw the first gender reveal party says she regrets starting the trend
10 months ago
Shay Mitchell and Matte Babel revealed their baby's gender in the craziest way possible
1 year ago
Jen Hatton announces the gender of her baby in a super cute gender reveal
1 year ago
Boy or girl? These are the old wives' tales I found to be true during my pregnancies
1 year ago
Dad's gender reveal party stunt ends up causing 47,000-acre wildfire
Next Page