There are so many guides on what to bring to the hospital with you that it can feel overwhelming.

One guide I read while I was pregnant told me that I would need to pack three bags!

One for the delivery room, one for during my stay and one for going home. That's a lot of bags when you're already carrying a tiny human being.

There were so many things that I packed that I really didn't need and other things that I wish I had brought, so that is why I put my own personal list together of things I think all mums should pack in their maternity bag.

When I had my son in 2012 he had to be delivered via emergency C section. I was in the recovery ward while my husband was with the baby. I had a nurse come into while I was resting to tell me my husband couldn't find 'x,y and z' of the baby's clothes in the bag even though I had packed everything neatly.

The second time around I decided to make it super straightforward in case I needed to have another C section.

I packed individual outfits into ziplock bags. Each bag contained a vest, babygrow, hat, scratch mittens and a nappy.

This way an entire outfit could be pulled out of the bag in one go. 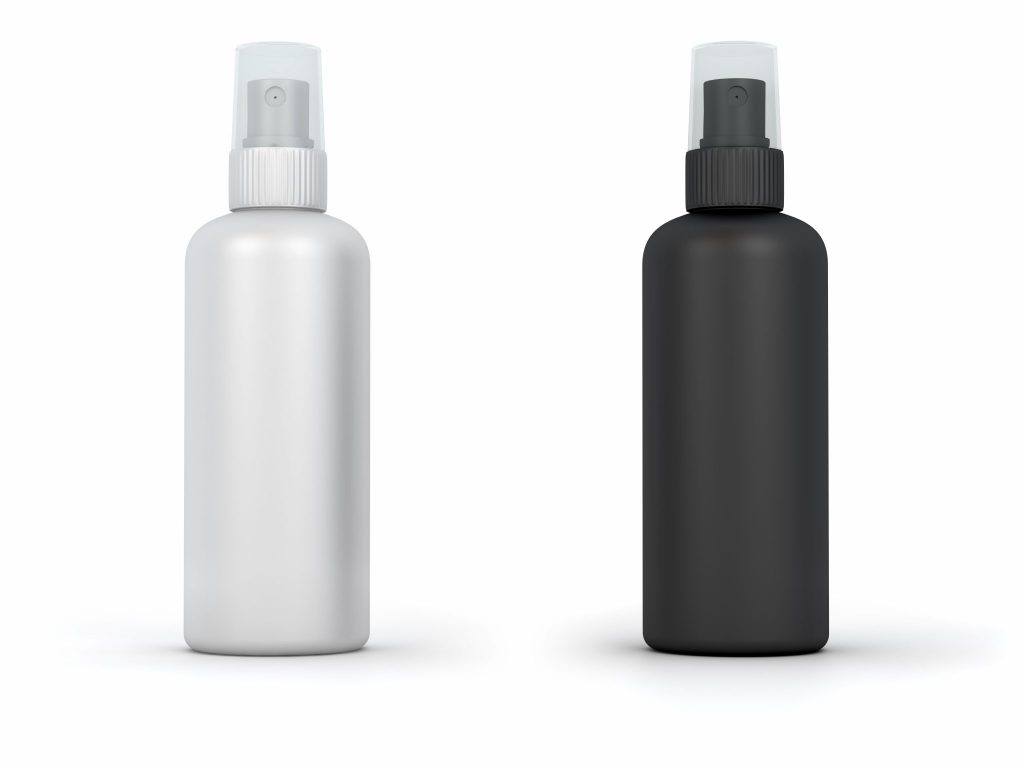 It's something that most people don't realise, I know I didn't before I stayed in one.

On top of the energy you're putting into labour making you sweat, the hospital has it's heating on 24/7, even during the summer months.

You'll easily find a refillable spray water bottle in any discount store and trust me, it'll be a couple of euro well spent.

So when I asked you guys 'what shall I pack in my hospital bag?', an insane amount of you said TENA PANTS! I got texts from friends, dm's coming out my arsehole and comments galore. Tena pants were a winner apparently.... are you shitting me? 🤣 This is a nappy, which rustles louder than that annoying guy at the cinema who can't get his popcorn in his gob fast enough and DEFINITELY poofy enough to show through ALL clothing! I shit you not, I spent a good 10 minutes on the floor laughing to my sad self about what the hell I've become! FML #pregnancyproblems #bossingthenappy #notsureicanactuallyweartheseguys . . . . . #pregnancy #pregnant #37weekspregnant #thirdtrimester #tenapants #dothetenatango #mum #motherhood #sisterssupportingsisters #womenempoweringwomen #realmotherfuckinglife #keepingitreal #thesepantstho #wtf #labourisimminent #birth #mumboss #babybump #loveyourselflean #selfloveclub #whocares #thisismylife 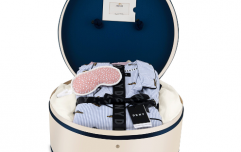 END_OF_DOCUMENT_TOKEN_TO_BE_REPLACED

They're not glamorous but after giving birth to both of my kids I was so thankful for Tena lady pants.

Usually recommended on 'what to bring' lists are maternity pads but let me tell you, they're not nearly strong enough for the amount you bleed after childbirth.

There's also some other stuff that comes out too and no amount of panty pads are going to suffice.

Trust me these were an absolute lifesaver. 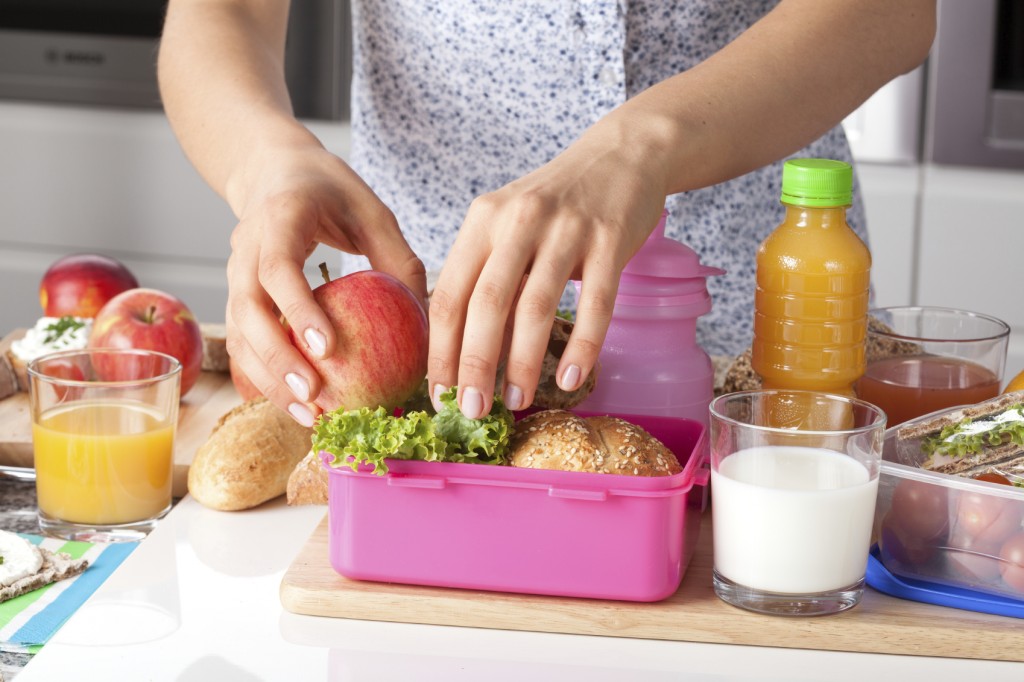 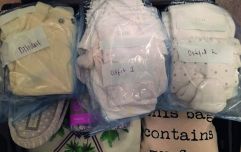 What do you need in your hospital bag? Pippa O'Connor shares her list of what to pack for both mum and baby

END_OF_DOCUMENT_TOKEN_TO_BE_REPLACED

When I was having my son we were in such a rush to get to the hospital that neither myself nor my husband remembered to grab money on the way out the door.

When I started to have contractions on my daughter I knew better than to make the same mistake twice and packed as many snacks into my bag as possible.

It was a lot easier to avoid the microwaves dinners on offer when I had a huge bag of Doritos stashed in my bedside locker. 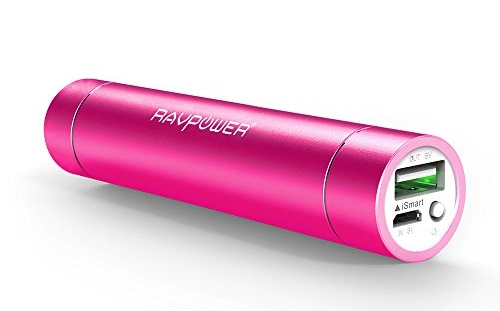 You're going to get a lot of phone calls and text messages asking how you're doing while you're in the hospital and it can wear your battery out fast.

You may not always be near a socket or the socket may be in an awkward place so having a charge pack is always really handy.

It's also a good idea to have a charge pack our two because it'll allow you to watch videos on your phone if you're bored without making you worry that your phone may go dead when you need it.


popular
Ask an expert: Should you wait until after 12 weeks to travel by air?
4 ways to fix hard slime with ingredients you probably already have at home
5 reasons having a son is the best (even if you were hoping for a girl)
7 Of The Best Online & Free Ways to Learn New Stuff AND Beat ‘Baby Brain’
20 Unisex Irish Baby Names That Are Absolutely Magical
Totally tropical baby names inspired by Hawaii
You can enjoy a private Family visit to Santa at Airfield Estate this Christmas
You may also like
1 year ago
Mum asks what are the best things to wear during labour, these are the replies
1 year ago
Summer pregnancy? This thermal water spray is the perfect way to keep cool
1 year ago
This 'Mommy Bag' is something that every mum will get lots of use out of
1 year ago
These reusable maternity packages are eco-friendly and essential for new mums
3 weeks ago
Spotted in Penneys: Super cute new mum and baby shower accessories range
3 weeks ago
Expecting mum says she debating with husband about when to shop for their baby
Next Page