Everything you need to know about gestational diabetes

Brought to you by 4Sure

Here's what you need to know...

When it comes to prenatal health, gestational diabetes is a common and easily managed condition that many pregnant women have to deal with.

Despite this, it can be easy to get overwhelmed by the various symptoms and treatments that come with the condition, which is why it can be so helpful to familiarise yourself with the facts.

With that in mind, we're taking a closer look at gestational diabetes, to help you get a better understanding of what this diagnosis really means.

From symptoms and causes to treatment and monitoring, here's everything you need to know...

What is gestational diabetes?

Gestational diabetes develops in pregnant women who are unable to produce enough insulin. It's similar to Type 2 diabetes, usually develops in the second half of pregnancy and goes away when the pregnancy finishes.

Without sufficient insulin, the amount of sugar in the blood rises and these high blood sugar levels in the mother’s body can be passed through the placenta to the developing baby, which can cause health problems. 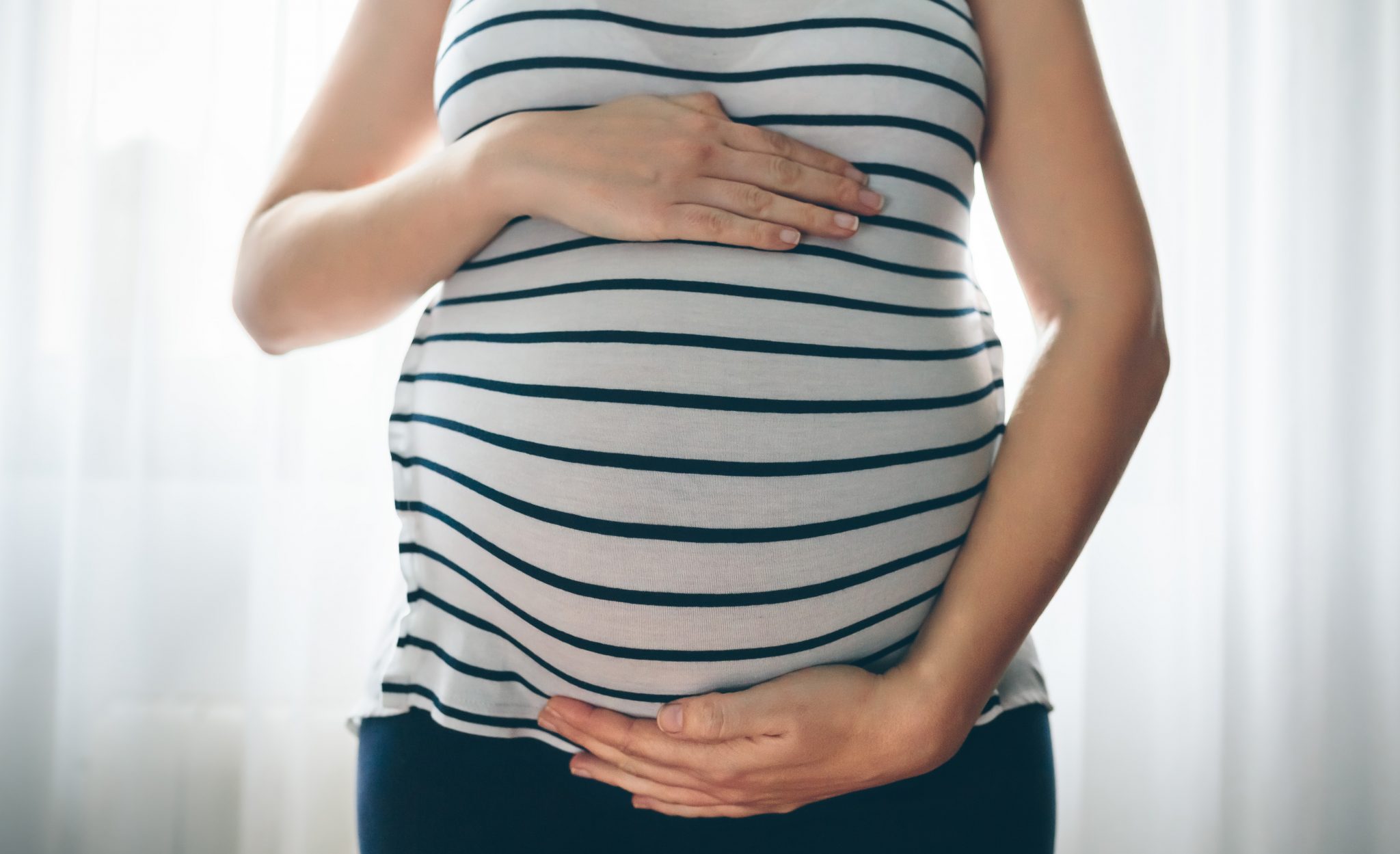 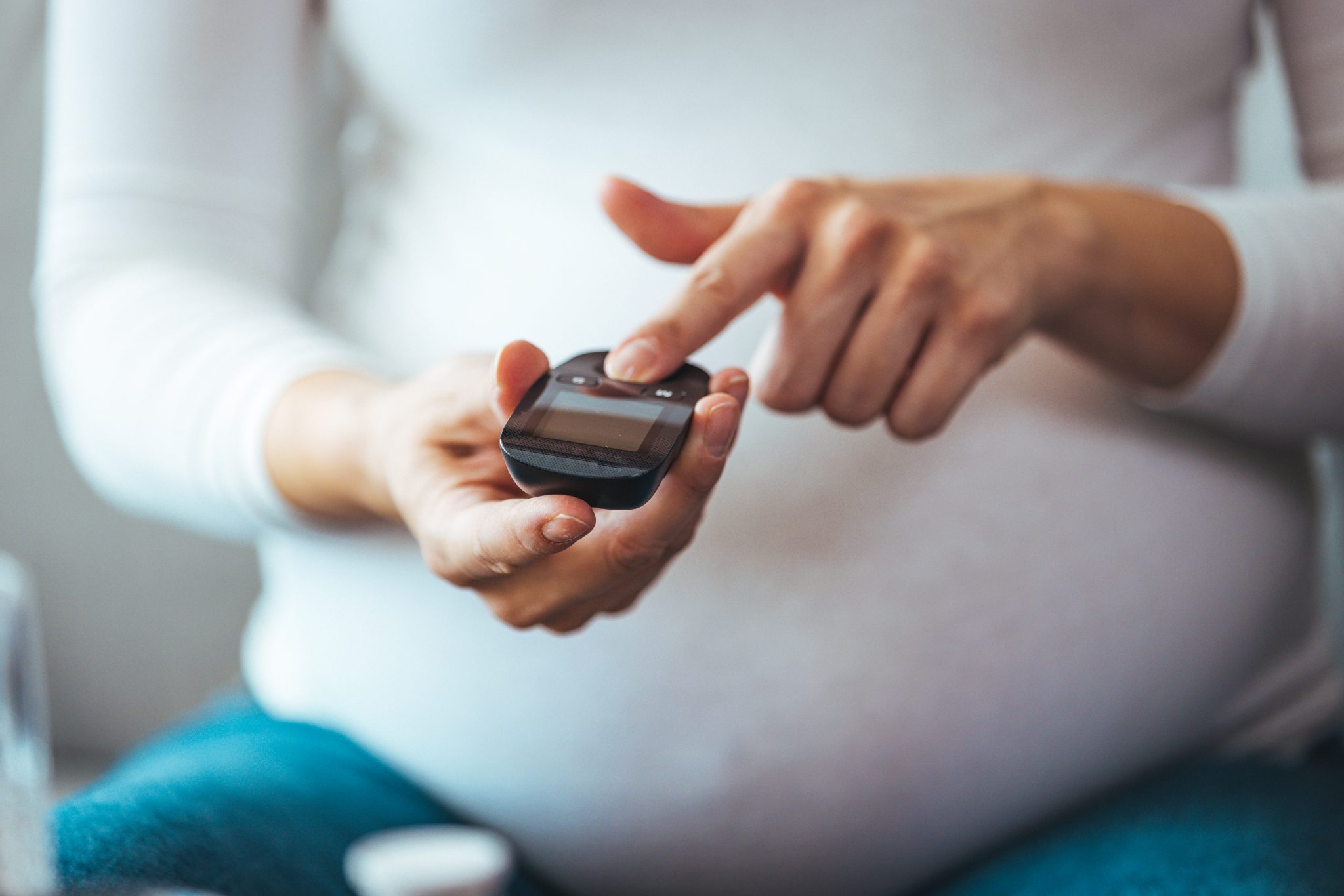 Tiredness and excessive urination are common symptoms of gestational diabetes but, as these symptoms often come with pregnancy anyway, a lot of women may not notice them.

For this reason, your doctor will usually order a urine test for gestational diabetes in the latter half of  pregnancy (24 to 28 weeks) and some follow up tests may be required depending on these results. 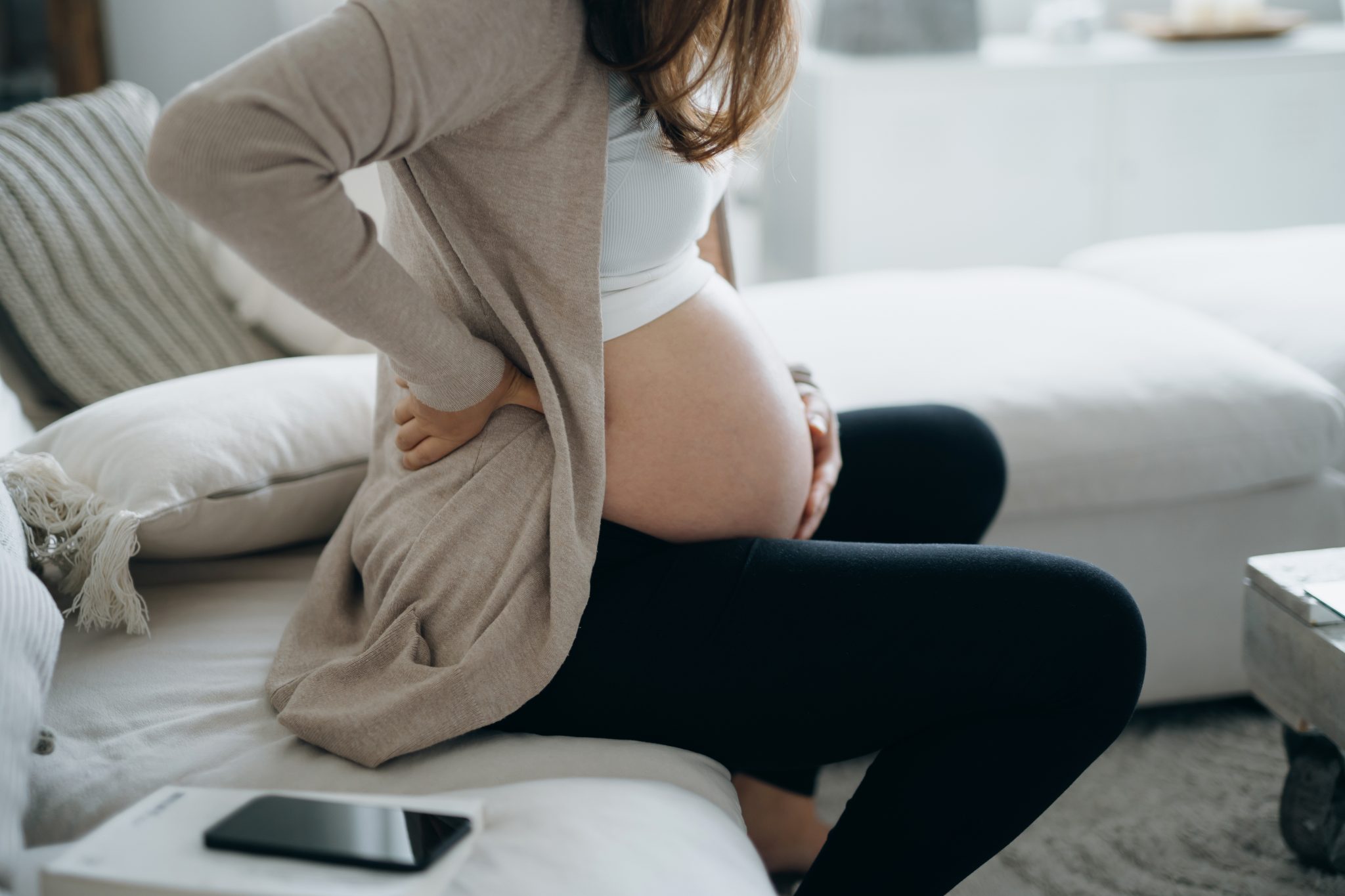 How do I manage gestational diabetes? 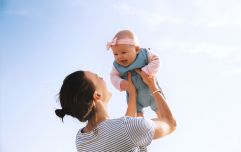 Happy and Healthy - Here are the best health products in Ireland as chosen by you!

END_OF_DOCUMENT_TOKEN_TO_BE_REPLACED

4Sure is a glucose monitoring system which can be used by pregnant women to monitor and control blood sugar levels.

4Sure have two different types of monitors but the 4Sure Smart can be used by those with Type 2 Diabetes or gestational diabetes. Using blood glucose test strips, this handy device will let you quickly and easily test your blood sugar levels, with results appearing in just 5 seconds. 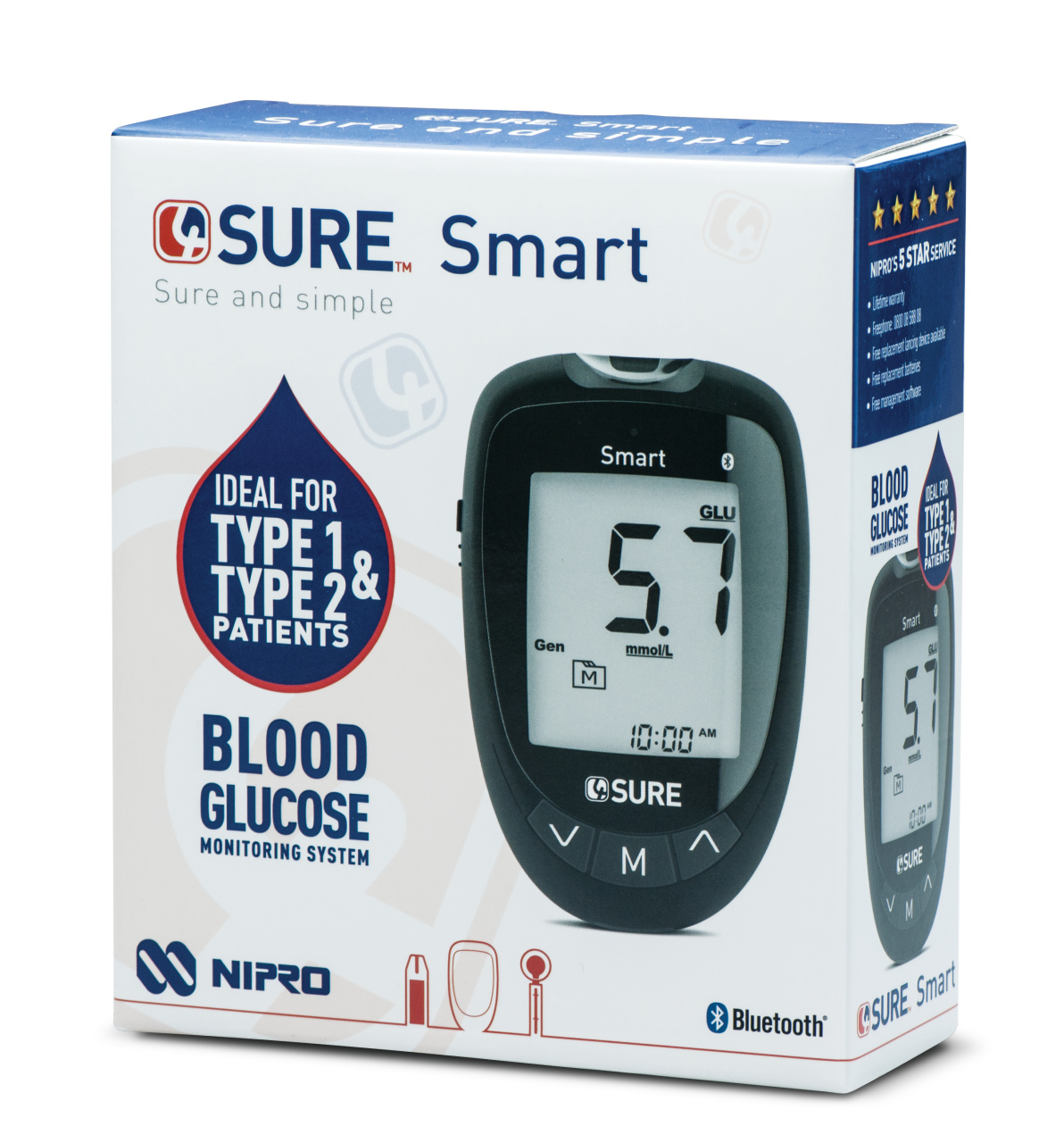 Every 4Sure device has loads of handy features including Bluetooth connectivity to transmit results to a smartphone, pre and post meal markers and rapid reaction time. The device also has a large, easy to read display and is safe for drivers, so it should blend seamlessly into your normal routine.

Regular testing of blood sugar levels combined with the right diet and exercise can often be enough to manage the condition. Some women may also need insulin injections, which your doctor will discuss with you if required.

4Sure Smart can be used by pregnant women with gestational diabetes to monitor blood sugar levels. Fine out more about 4Sure Smart HERE.

Brought to you by 4Sure