"I thought they were joking": Woman believes sister will regret daughter's name

"What type of Hollywood ass name is that?"

We all know picking a baby name isn't an easy decision.

However, there are some names parents really ought to avoid.

One woman has revealed the "selfish" name her sister gave her daughter and it's safe to say people are less than impressed.

She explained that she was over the moon when she found out her sister was pregnant.

Her sister wanted to keep her baby girl's name a secret, but the aunt never would've guessed the moniker she picked.

"I love to write so I’ve always had a love for names," the sister told Reddit.

"My sister decided to keep the name a secret which made me so anxious and excited to find out what she would choose.

"My sister and her husband are both corporate type people so I didn’t think it would be anything crazy," she confessed.

"Well.. they decided to name their daughter...Cool," she revealed.

"Yup. Her name is Cool! What?! What type of Hollywood ass name is that?!" she asked. 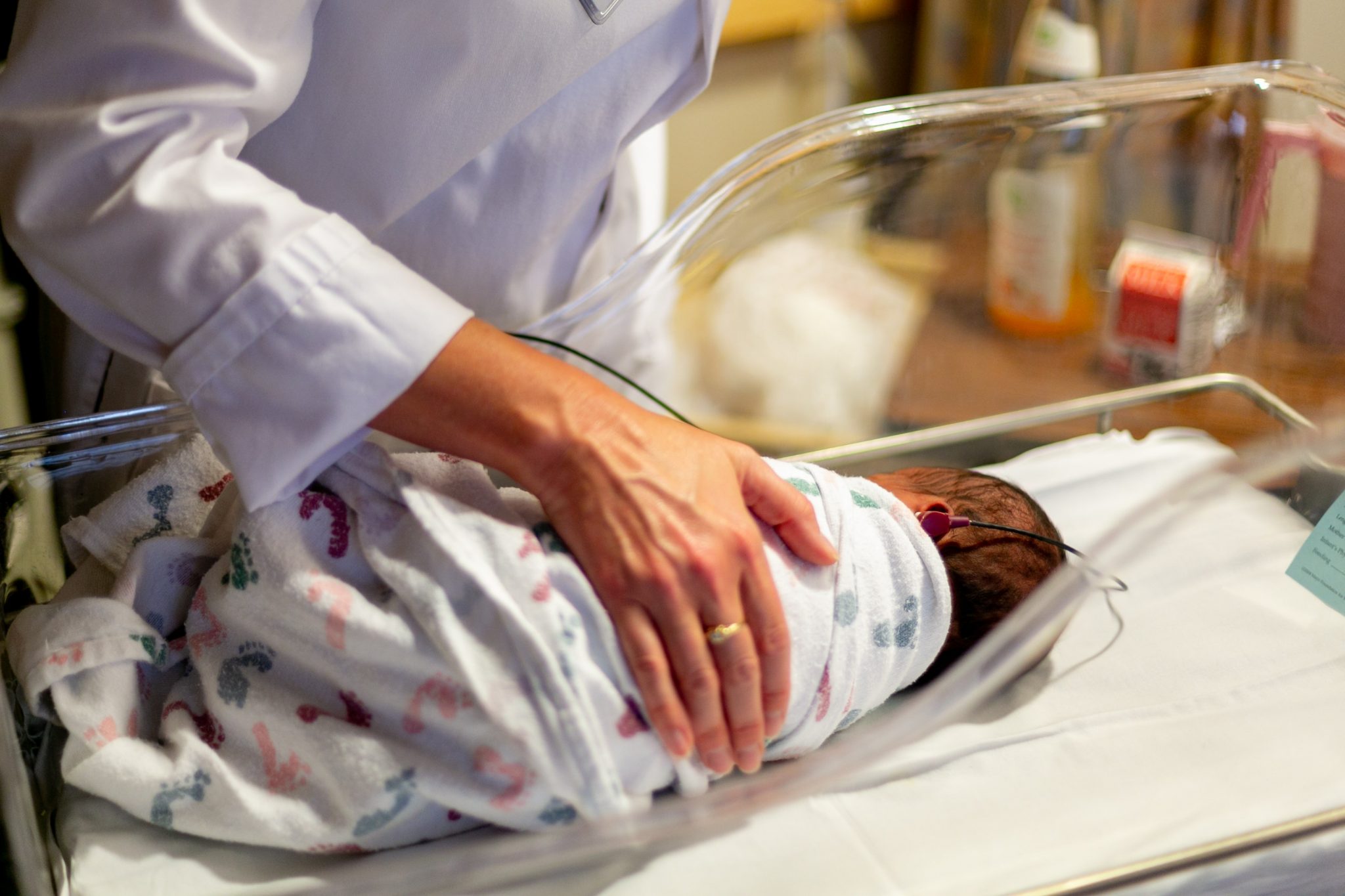 "When they told us, I thought they were joking. I had guessed so many times and my sister told me I would never guess it. Well she was right!"

"And my brother in law (my sister didn’t change her last name) last name is a natureesuqe name, think Summer, Rivers, Meadows (it’s one of those).

She revealed the meaning behind her niece's unique name.

"My sister and her husband said that they couldnt decide anything besides they wanted the name to be “cool” so they called the baby “cool baby” and it just stuck to “Cool” and they decided to keep it."

Numerous users agreed that the name was pretty ridiculous.

Many agreed that the "selfish" name could lead to bullying when the young girl starts attending school.

"It is hard to imagine them not having serious name regret. I doubt they will get a single genuine positive reaction from anyone," another said.

Do you think the name Cool is a step too far? Or is the aunt over-reacting?

popular
Man sues friend for £1.9m after she refused to be his girlfriend
These 40 baby names are set to trend in 2023
'He's a changed man': Woman marries her 'high school bully'
Little boy dies of cancer after doctors ignored mother's concerns six times
Bride asks for divorce day after wedding following groom's disrespectful cake stunt
'We want a family': Suzanne Jackson on having kids with husband Dylan
Police believe they know what happened to missing dog walker Nicola Bulley
You may also like
2 days ago
These are the most popular names for babies born in February
3 days ago
Dani Dyer teases possible baby names for her twins
5 days ago
Fans believe Molly Mae has called her daughter after a Disney character
6 days ago
Dad admits he hates his daughter's name so much it makes him uncomfortable
1 week ago
Molly-Mae Hague fans think they officially know her baby's name – and it means cloud
1 week ago
Stacey Solomon's fans think they've figured out her baby's name
Next Page