Expectant mums, this is how you can apply for the next series of The Rotunda

If you're an expectant mum interested in taking part in the next series of The Rotunda, here's your opportunity to apply.

Scratch Films are looking for mums-to-be who are due to have their baby in the Rotunda hospital January or February 2019 to take part in the next series. 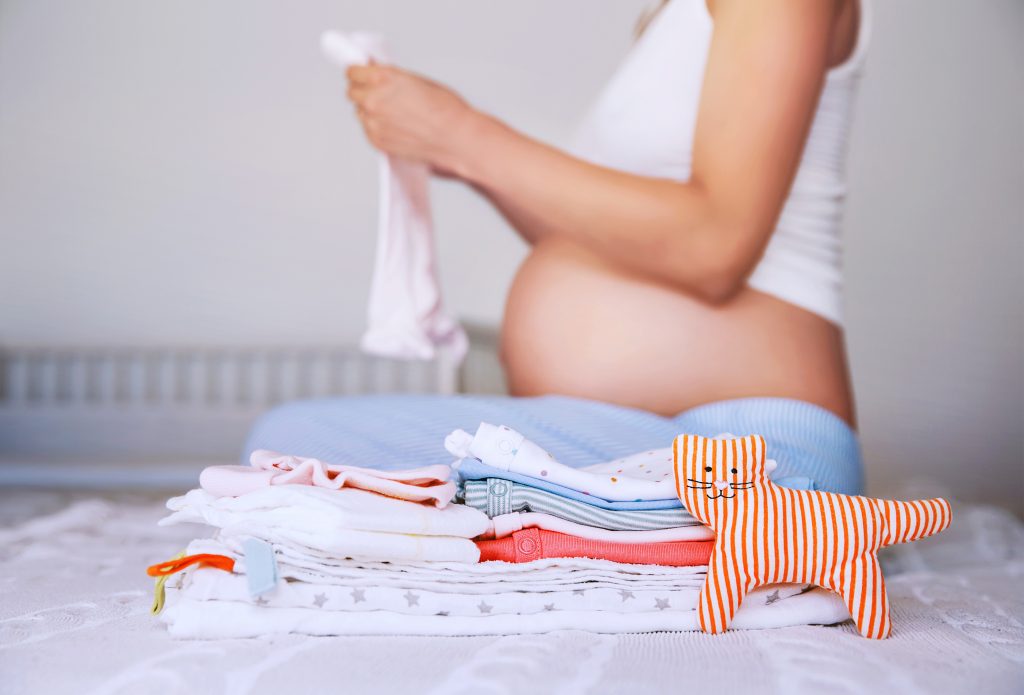 The show, set in the world's longest running maternity hospital, is coming back for another series and are searching for expectant mums that might be interested in appearing on the hugely successful show.

Approximately one million babies are born in the Rotunda every year and the documentary based show follows the lives of the staff and parents who help to bring these new babies into the world.

Over the course of 2018, Scratch Films and RTÉ followed the comings and goings of The Rotunda hospital in Dublin, 24 hours a day for a total of 21 days and now they are returning. 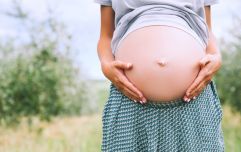 END_OF_DOCUMENT_TOKEN_TO_BE_REPLACED

The last series was full of highs and lows from the screams of childbirth and the resulting highs of a new born baby, to the heartbreak when a baby has to be placed in NICU with a team fighting to save its life.

If you or a mum you know is interested in taking part you can apply by contacting the Scratch Films production team at rotunda@scratchfilms.com or call 087 237 5285.


popular
Tom Cruise slated for "inappropriate" behaviour around Kate Middleton
Warning issued to dog owners about the "big stretch"
2 children hospitalised amid US baby formula shortage
The Toy Show Musical looking for a young girl to star in lead role
Rihanna fans slam Chris Brown for commenting on her baby news
The trailer for Everything I Know About Love is here and it looks incredible
Ryanair passenger refuses to swap seats with mum and baby- was she wrong?
You may also like
1 week ago
Holidaying abroad: Here is what you need to know about flying in your 3rd trimester
1 week ago
This mum thinks she's going to sneeze her baby out and I know the feeling
1 week ago
HSE not planning on lifting home water birth ban yet
1 week ago
Pregnancy: 10 Top Tips for keeping cool during pregnancy this summer
1 week ago
Irish doctors support calls to ban baby formula ads
2 weeks ago
20 vibrant baby girl names inspired by all the COLOURS of the rainbow
Next Page