Everybody is totally and unequivocally aware of the significant changes the female body makes before and during birthing an infant.

The pelvis softens, the uterus enlarges, and the cervix dilates far beyond its regular size to allow for the passing of a watermelon sized object - the baby.

But what about the changes that the child undergoes itself?

A baby's skull is a fairly round object, and yet it often passes through the birth canal with a certain amount of ease - or at least enough to ensure that it can actually physically come out.

And yet, a baby's head does change shape during birth too. Quite considerably, in fact.

A new study, conducted by doctors in University Hospital Centre, in Clermont-Ferrand, France, required a selection of women to give birth while inside of an MRI machine.

The incredible images showed how the infant's skull overlaps during birth so the head can be delivered vaginally. The child's brain is also compressed during this time. 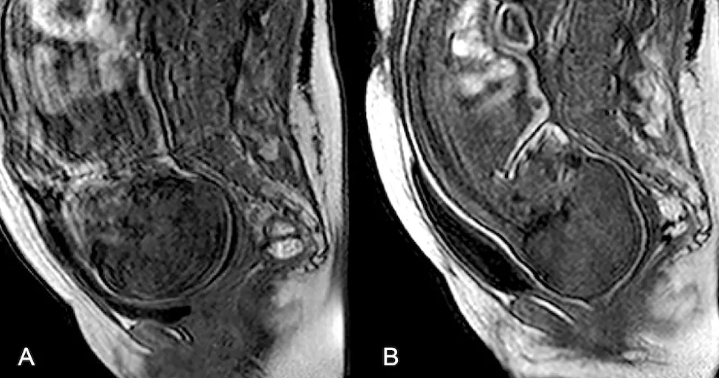 "I was petrified and wanted a hand to hold:" Irish women call for the ease of maternity restrictions

END_OF_DOCUMENT_TOKEN_TO_BE_REPLACED

"When we showed the fetal head changing shape, we discovered that we had underestimated a lot of the brain compression during birth.

"Sometimes there are brain hemorrhages, and we don’t know where (they) are coming from."

Dr. Hany Aly said that the team hopes the research will eventually be able to determine what babies are going to have trouble during delivery ahead of time. 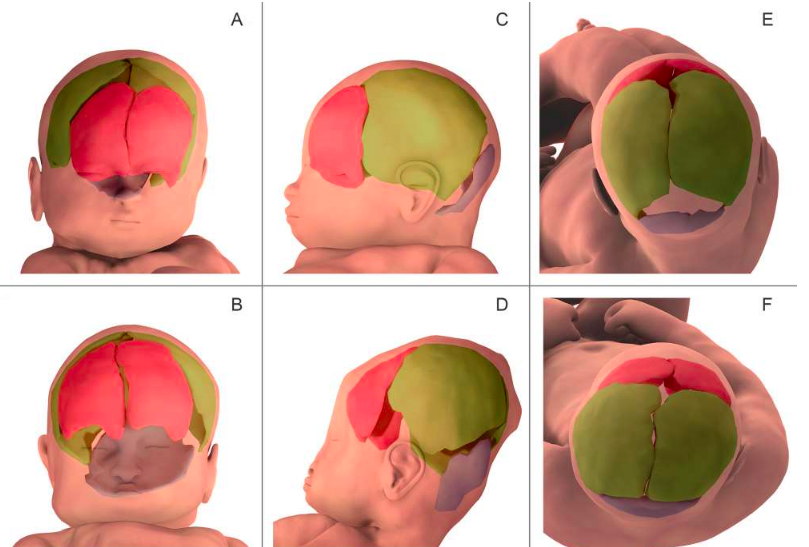 He said that right now there is no way to know, but that in the future, the technology may exist to help both expectant mothers and new babies.

"We hope in the very near future, we will be able to counsel the women correctly, inform them, and choose the best delivery mode," he said.

"We would like to have more information to give women."

Images via Plos One.


popular
"Don't you want to feel like part of the family?" Spencer Matthews wants Vogue to take his last name
10 great (and affordable) buys to give your home office a bit of a facelift
Sligo teacher creates animated video series for Junior Cert revision
Ronald McDonald House launch Barróg bunny to help raise much needed funds
Josepha Madigan compares issues around schools reopening to Mother and Baby Homes
Holly Willoughby's advice for preventing head lice is worth trying (if you haven't already)
14 super sweet and short Icelandic names perfect for baby girls
You may also like
1 hour ago
Covid restrictions to last "well into February," says Coveney
22 hours ago
Josepha Madigan compares issues around schools reopening to Mother and Baby Homes
1 day ago
New weather warning issued as Storm Christophe passes over Ireland
2 days ago
INTO asks government to reconsider limited reopening of schools due to "grave safety concerns"
2 days ago
Wicklow woman walks one million steps for intellectual disabilities charity
2 days ago
Child hospitalised with head-lice as neglect goes unnoticed in lockdown, says report
Next Page