Jamie Dornan and his wife, Amelia Warner, are reportedly expecting their third child.

The couple are already parents to their 5-year-old daughter Dulcie and her sister Elva, 2.

A source close to the Fifty Shades of Grey actor confirmed the news to Belfast Live.

The Co Down actor recently spoke about who being a dad is his biggest passion in life - and the role he takes "most seriously." 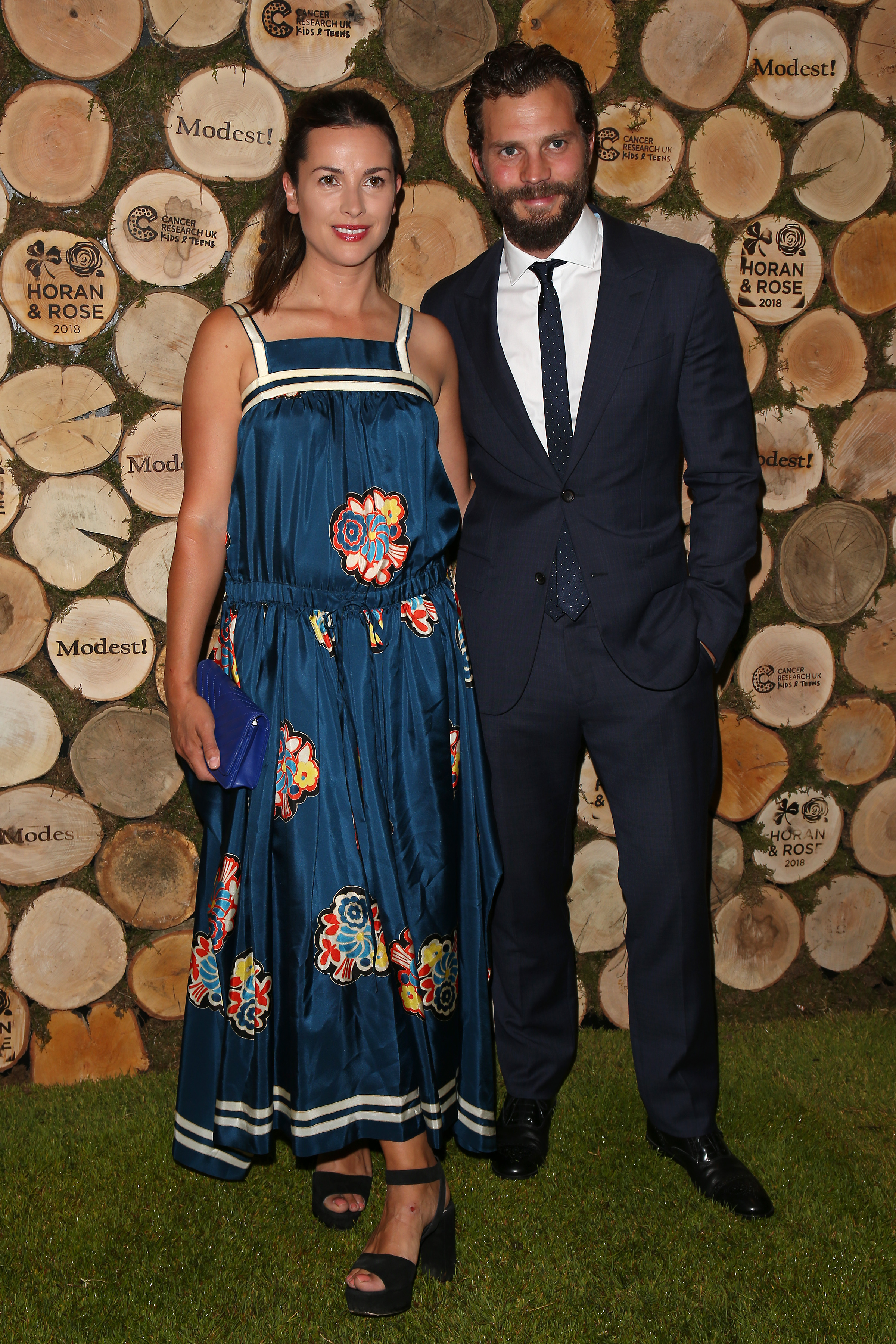 He told the Irish Sun:

“The madness of getting two tiny people ready for school and nursery every morning is all the fitness you need in a day. When I’m at home, all I am is a husband and father and that is all encompassing.

“It’s the role I take most seriously in life. I love what I do for a living and you can go on meaningful journeys and give a lot of your soul to things – sometimes it touches people in a nice way and sometimes, it’s purely entertainment, job to job.

“But essentially, it’s a job to me. Real life is at home, in the countryside, a couple of hours outside London.

“That’s the choice we made for our kids to give them space and have a normal life away from flashing bulbs. We prefer it that way.” 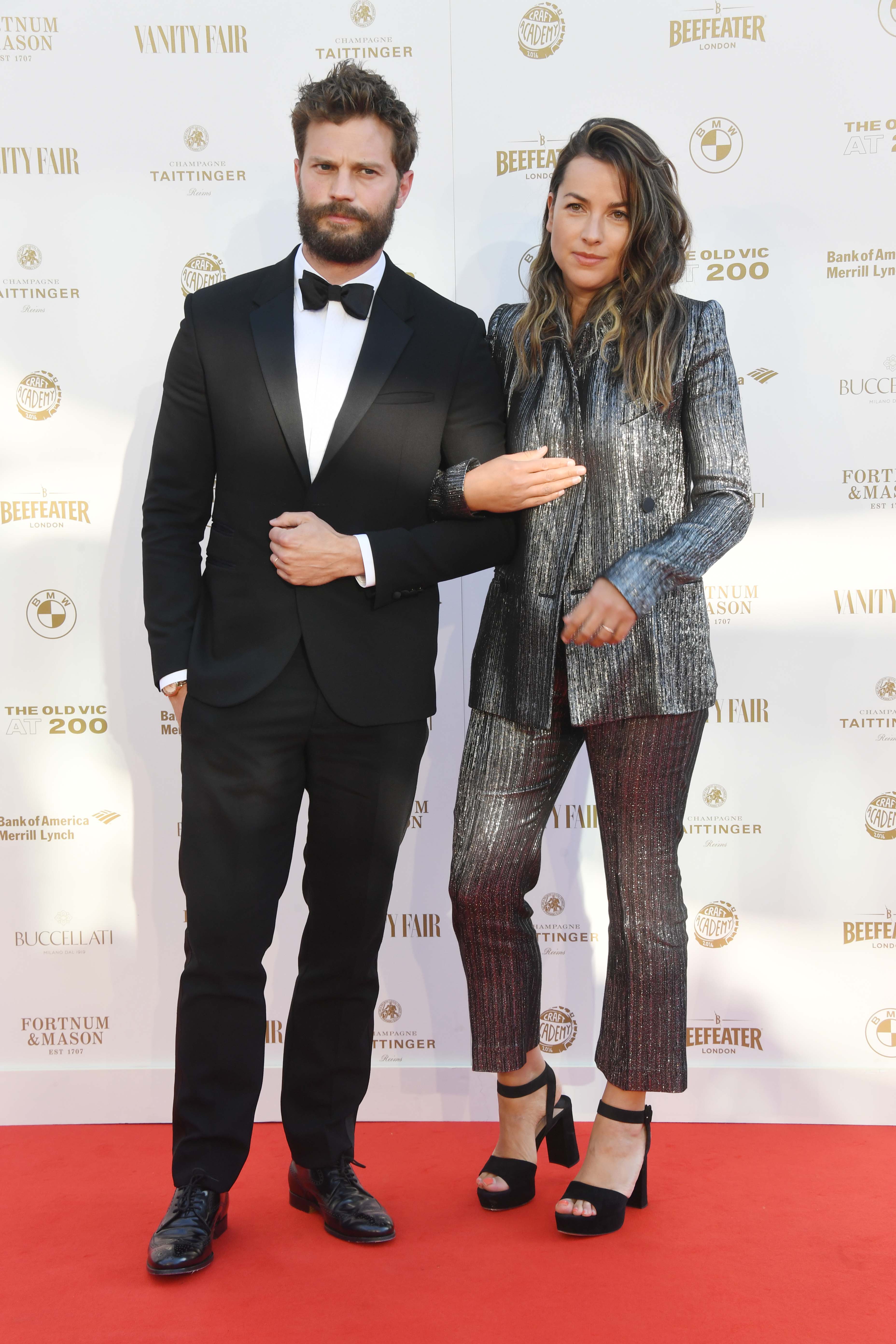 The 36-year-old explained that he isn't quite in a hurry for his daughters to find out what he really does - but they're still impressed by his celebrity friends, like Taron Egerton.

“I haven’t done a lot of stuff yet that they can watch and I’m quite mindful of that. They’re always very impressed when daddy knows someone like the gorilla from ‘Sing’ (Egerton).

“If they wanted to become actors themselves, I would tell them about the percentages of actors who are actually employed at any given time and I’d be amazed if they still wanted to give it a shot after that.”


popular
Stacey Solomon slams 'one night of freedom' stag-do ahead of wedding
Meghan Markle visits Texas school shooting memorial
Dealing with sick tummies, sore heads or high fevers? We've got the perfect solution...
9 of the best outdoor family experiences in Ireland's Ancient East
Claire Byrne reveals her RTÉ show is ending after 7 years
Deborah James praises doctors who gave her more time with her children
"Back where she belongs": Saoirse Ruane leaves hospital after 9 days
You may also like
3 months ago
"Double blessed": TOWIE star Frankie Essex reveals she's pregnant with twins
3 months ago
Nick Cannon says he held off announcing his 8th child to respect son Zen's passing
3 months ago
Rihanna is expecting her first child with A$AP Rocky
7 months ago
Stacey Solomon reveals the touching moment her sons met their baby sister
8 months ago
'Riverdale' star KJ Apa is now a KJ Papa after welcoming his first child
8 months ago
Jennifer Lawrence is expecting her first child with Cooke Maroney
Next Page