"We had a little bit of trouble with losses before we had our son Fred."

The Canadian comedian is mum to her 12-year-old daughter Violet, and her one-year-old son Fred. In July, she announced that she is expecting another baby with her partner Booby Koostra.

In a recent interview with Heat Magazine, Katherine shared that she was "shocked" to become pregnant after experiencing two miscarriages.

She said: "I was shocked when it worked on the first try. I didn't think that that was going to happen because the narrative is 'you're getting older now, so...'" 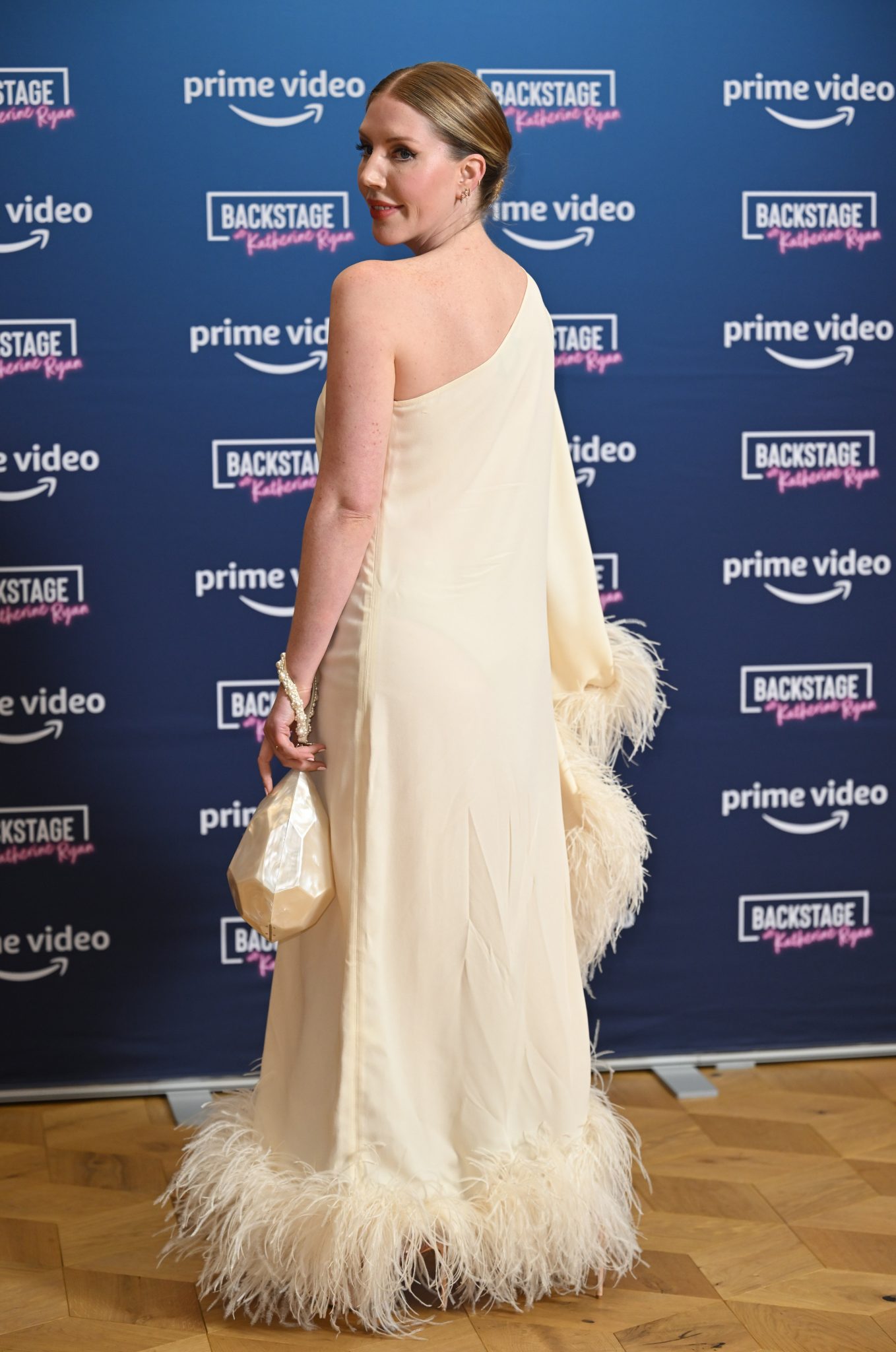 Katherine continued: "We had a little bit of trouble with losses before we had our son Fred. When it worked the very first time I was like 'Oh…'"

The TV personality first announced that she was pregnant on an episode of her podcast.

She said: "I'm pregnant, I've been pregnant for a while and here's how I did that. I got pregnant while breastfeeding the first time I tried and to be honest with you I don't think it's going to work because I'm 39 - I would have been 38 when I got pregnant.

"And I thought, 'We've got to get the kids out of the way.' You never know how long you're gonna have and I love my kids. I just thought, ''well let's go for it".'

In the past, Katherine has discussed the two miscarriages she experienced before becoming pregnant with Fred. She wrote on Instagram that after two losses, she began taking steroids and blood-thinner injections, and undergoing "miscarriage treatment", from  the Centre for Reproductive, Immunology and Pregnancy Miscarriage Centre.

"During #pregnancylossawareness month, I hope your non-linear journey proves to be a happy one in the end," she wrote. "Push for your own answers if you want them and may your grief be gentle and short-lived."