They knew for weeks.

Khloé Kardashian has revealed that she told the crew of Keeping Up With the Kardashians about her pregnancy before she told her family.

The 33-year-old said during an appearance on Jimmy Kimmel Live that she waited "a few weeks" to tell her siblings she was expecting her first child, since boyfriend Tristan Thompson was out of the country.

"He was out of the country and we wanted to tell everyone together.

"It's actually all caught on Keeping Up which I'm excited about. They get to see all the stuff I was going through without them knowing," 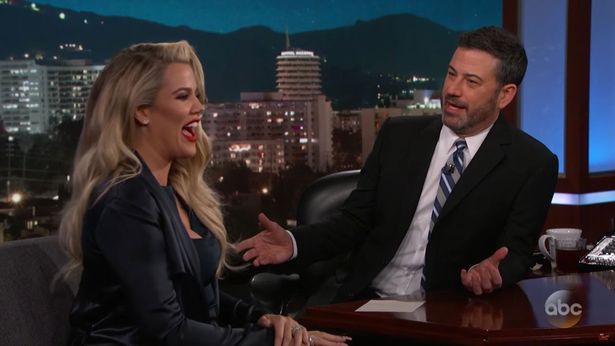 When the chat show host noted that it was "kind of great" to have the special moment recorded, he asked if that meant the crew knew before her family.

Khloé confirmed that they did, adding:

"I've known the crew since 2007, we've had pretty much essentially the same crew.

"They've been involved in pretty much the best and worst of our lives, and they keep quiet."

The reality TV favourite also revealed how she first found out she was pregnant - and admitted that Tristan knew about it before she did. 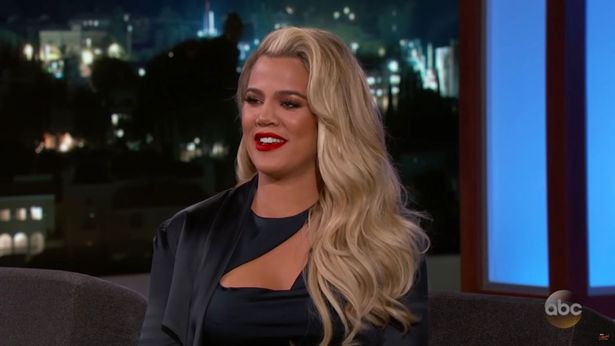 "Tristan kept saying: 'You’re pregnant,' because I was nauseous and not feeling well.

"But then he had to leave the country and I took a pregnancy test. I was screaming, it was so surreal.

"I had my trusty assistant [buy the test,] so Alexa my assistant, Tristan and I were the only ones that knew for a few weeks until I was able to tell my family.

"Because he was out


popular
Eight parenting milestones that will make you jump for joy (every single time)
The dress that Holly Willoughby wore this morning is getting very mixed reactions
10 Signs Your Child Is Turning Into A Spoiled Brat
20 Unisex Irish Baby Names That Are Absolutely Magical
These €20 Zara trousers are seriously comfortable and they come in three colours
Pregnant with Pelvic Girdle Pain? These Gentle Exercises Might Help
11 super-cute baby girl names your friends will wish they had thought of first
You may also like
3 months ago
Fans say Khloe Kardashian looks like a different person in her latest photo
11 months ago
'You ARE the reason my family broke up': Khloe shares reaction to Jordyn's interview
1 year ago
Kim Kardashian just dyed her hair cherry red, and she looks amazing
1 year ago
Khloé Kardashian had the best response after being 'mom-shamed' over having long nails
1 year ago
Kim, Khloe and Kylie have just copied Victoria Beckham's unusual parenting move
1 year ago
Khloé Kardashian and Tristan Thompson have reportedly broken up
Next Page