'What did I do?': Lacey Turner admits she blamed herself for her two miscarriages

Soap star Lacey Turner has admitted that she blamed herself when two of her pregnancies ended in miscarriage.

The EastEnders actress, who is now pregnant, said that she couldn't understand what had happened when she lost her baby each time.

"We couldn't believe it, we got a positive pregnancy test, you start thinking about names, and then we got to seven weeks and sadly lost it.

"It was heartbreaking, my whole world crumbled, I couldn't understand it. 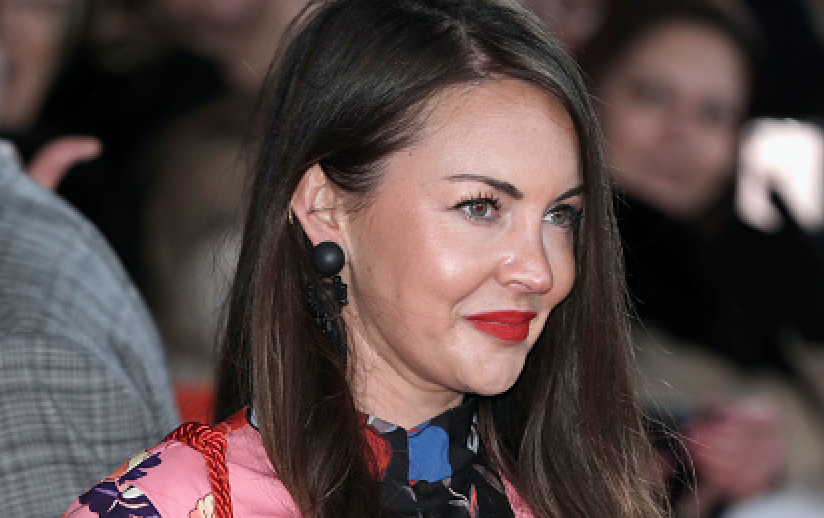 "I didn’t know anybody who had been through something like this. I couldn't understand why I was so sad at something I had never met."

She said she was "frustrated" when doctors were unable to find a reason for the tragedies and so she turned the blame on herself.

"It is really confusing. I thought, 'what did I do? Was my steak not cooked properly?' You drive yourself insane."

Lacey, who plays Stacey Slater on the BBC soap, and her husband Matt Kay announced last month that they're expecting a baby. END_OF_DOCUMENT_TOKEN_TO_BE_REPLACED

She told OK! Magazine that they had waited "for so long" to have a family.

"When you’ve lost babies all you care about is the heartbeat - we’ve had about 12 scans,” she said.

“It felt like my whole world had fallen to pieces and there’s nothing you can do apart from try and put it back together."


popular
Conor McGregor just told his little boy to punch another child in the mouth
Due next month? Here are 3 things to note about May babies
Mum admits she hates playing with her daughter, and we can relate.
Marks and Spencers take legal action against Aldi over 'Cuthbert the Caterpillar' cake
The royals have just revealed a never-seen-before family photo – and it's adorable
Hobbits and hot tubs: My family's stay at Mayo Glamping
Rachel Riley announces pregnancy in true Countdown style
You may also like
6 days ago
Ashley Cain says baby daughter has "days to live" in heartbreaking update
1 week ago
Man charged as two-week old baby tragically dies after pram hit by car in UK
4 weeks ago
Sarah Harding reveals her tumours have shrunk amid cancer battle
1 month ago
Met police officer arrested following disappearance of woman in London
1 month ago
Teenager seriously injured in Dublin shooting
2 months ago
Mother of two dies following alleged assault in Ennis, Co. Clare
Next Page