I've never been to a gender reveal party or held one of my own.

I was tempted to do some sort of gender reveal for my daughter but we didn't know till a couple of weeks before she was born that we were having a girl and I didn't see the point at that stage.

Nevertheless they are becoming increasingly common and most people expect to get invited to one once they hear a friend is expecting. Unfortunately for this man the party did not go as expected and he really let his feelings be known about it. 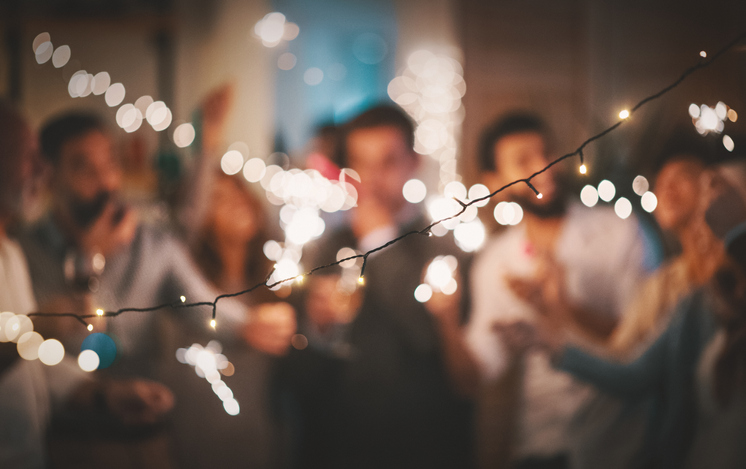 After receiving a mixed reaction to his response to attending the unusual gender reveal the man took to Reddit to ask if he was wrong?

"I (30 M) drive 45 minutes outside of the city to go to my workmates gender reveal party. In the first place, I find this to be an obnoxious new fad, but I try to be a good sport for the sake of my work relationship. I dress up. I bring a gift. I bring a bottle of wine for the party. I am trying.

But the reveal didn't exactly go as he expected:
After much buildup, the couple stand in front of this box-thing with the gender reveal hidden inside. They pull a string, the box falls apart, confetti, streamers etc. and there reads a message "Unassigned!".

They launch into a polemic about gender and their decision not to assign their child a gender, and I begin loudly, playfully booing. No one joins in. A few people pull me aside later in the night to lecture me, others to thank me." 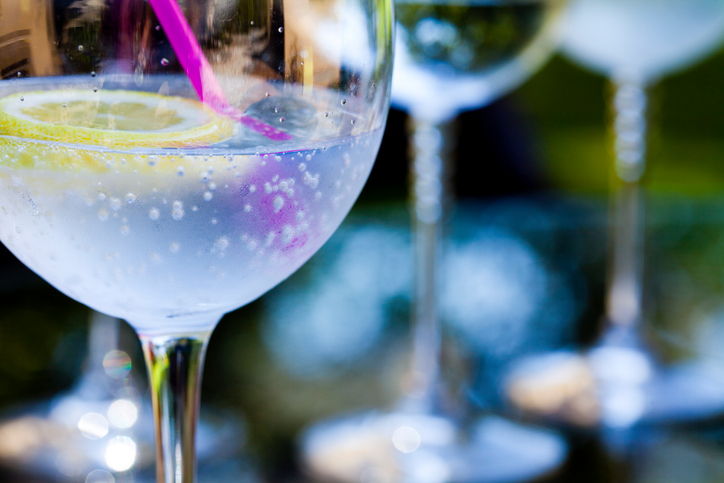 "What's the purpose of organising a gender reveal party when you don't want to assign a gender? You're right: you have put effort in this and it turns out that you're just there to be lectured."

Other thought that both the man and his friends were in the wrong;

"You were rude and defiantly crossed a line.
They invited people over for a party (where they expect gifts) under false pretenses. This wasnt a celebration of a baby, it was a soapbox for attention seekers."

I agree with the above statement. I don't think he should have booed them but I also think that they shouldn't have invited people over to a gender reveal that revealed nothing.


popular
This mum can't understand why no one likes her 'teacher gift' idea
A controversial new sex education programme for catholic primary schools is causing uproar
FM104 apologise for "making light" of voicemail from 4-year-old boy with additional needs
This 23-year-old is mother to 21 kids... and she wants MORE
"My sister-in-law stole my baby name and now she's mad I'm still using it"
WIN: Tickets to live summer events, At The Manor
You can buy this incredible Outdoor Inflatable Play Centre at Aldi!

You may also like
23 hours ago
"My sister-in-law stole my baby name and now she's mad I'm still using it"
2 weeks ago
Bride plans to feed wedding guests one chicken goujon each for dinner
2 months ago
Pregnant woman says her friend is annoyed at her for 'stealing' her daughter's name
1 year ago
Think you're having a bad day? : Mom accidentally names baby 'Lasagna'
1 year ago
Woman demands her twin sister change her adopted daughter's name as she wants to use it
1 year ago
Dad's girlfriend complains he's spending too much time video-calling his child
Next Page