Mother gives birth in her sleep...

We've heard some wild birth stories over the years but this one might beat them all.

Recently a mother uploaded a video explaining how her daughter was born and it has since gone viral.

Because the woman claims that she gave birth to her daughter while she was still asleep. 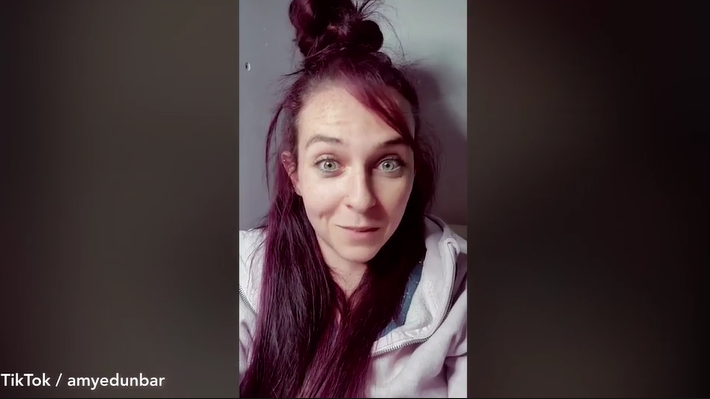 TikToker Amy Dunbar shared her story as part of a TikTok challenge.

She explained that she had been given quite a large epidural for her pain which lead to her eventually falling asleep in the hospital.

While she was sleeping the nurse monitoring her noticed her have a big contraction and was surprised that it didn't wake her up.

Dunbar went on to say that the next thing she knew the same nurse woke her up because she couldn't see the baby's heartbeat on the monitor anymore. 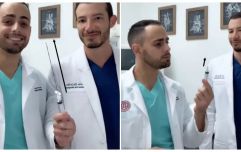 A TikTok-er showed the size of an epidural needle, and yep, it's huge

END_OF_DOCUMENT_TOKEN_TO_BE_REPLACED

Dunbar then repositioned herself so that the nurse could check her and that was when she noticed that there was something under the blanket.

It was her baby.

Her daughter had basically delivered herself while her mother was still asleep.

Dunbar later found out that the big contraction that the nurse saw was actually the baby coming out. 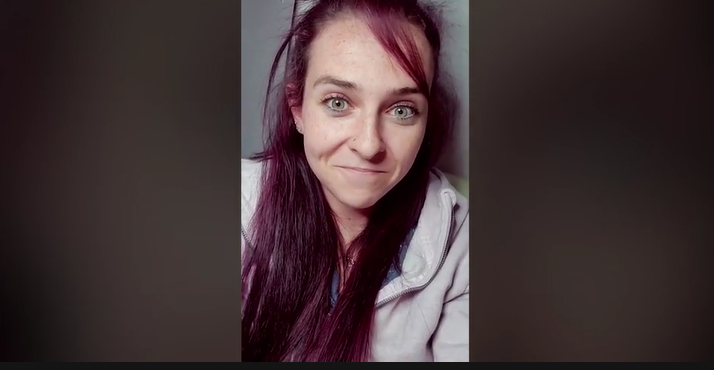 While it's hard to believe that a woman wouldn't feel her baby being born I can totally believe what Dunbar is saying.

My own grandmother had a very similar experience when she was given strong pain relief before the birth of her first child.

I guess it all just comes down to how your body reacts to the pain medication.

In a follow-up video Dunbar tells viewers that everything turned out ok and that her daughter was fine and healthy.

We're glad that everything turned out well for Dunbar and her daughter but still shocked that she was able to give birth in her sleep!

popular
Breaking: Female child found with severe injuries in Co. Clare
Fans defend Khloe Kardashian for posing in hospital bed with her newborn
School threatens to suspend pupils who don't follow "outdated" uniform rules
Shows like Bluey and Peppa Pig are actually bad for kids, expert warns
Vaccine programme to roll out in primary schools
Adam Collard responds to claims he cheated on Paige Thorne
5 not-to-be-missed events and activities for kids taking place in Dublin this autumn
You may also like
1 week ago
Mum issues warning after TikTok cleaning hack caused fire
3 weeks ago
Airlines should offer child-free flights for those travelling without kids, woman argues
4 weeks ago
'Don't do it if you are a parent' – paediatrician warns against viral organising hack
1 month ago
Toddler tries running away from home – because Cocomelon was turned off
1 month ago
Who is Andrew Tate and why are parents so worried about him?
1 month ago
Mum's hack for getting your kids to listen without having to yell goes viral
Next Page