New maternity hospital guidelines to be as "open access as possible”

The aim is for the new restrictions to be as minimum as possible.

New maternity hospital guidelines will be as "open access as possible”, according to An Taoiseach.

The restrictions have come under fire throughout the pandemic, especially because of the great deal of stress they've placed upon expectant mothers.

Women have been forced to go to appointments alone, have received bad news without their partner by their side, and have had restricted visitors after giving birth.

However, it is believed the current restrictions will be loosened further as Ireland prepares to fully re-open in October.

According to reports, partners will be allowed to stay during labour and childbirth if the patient has been given an individual room. 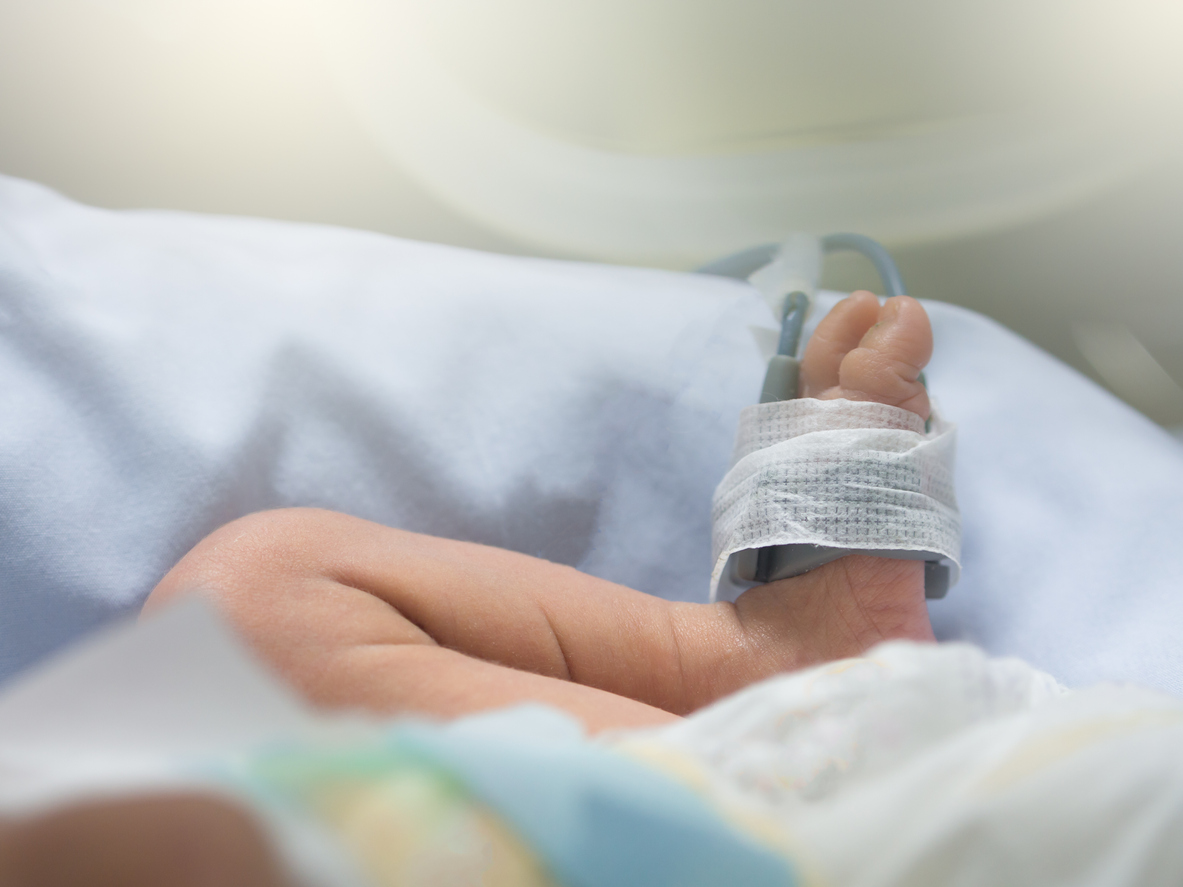 Reports claim women with long, complex or high-risk births will be prioritised for single-occupancy rooms.

If they're admitted to a ward then the two one-hour visits a day rule still applies.

It is believed the new guidelines will be published later this week. The Government's aim is for the new restrictions to be as minimum as possible. 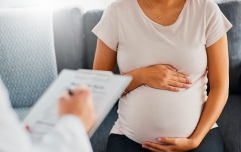 END_OF_DOCUMENT_TOKEN_TO_BE_REPLACED

“Our intention is, and the commitment from the HSE, is to have as open access as possible," Taoiseach Micheál Martin stressed.

“The HSE have developed new guidelines in respect of access for partners to maternity wards, and those will issue imminently from the Department of Health."

Campaigners have been calling for a change in maternity restrictions for some months now.

Pregnant women in Ireland have revealed they felt like second-class citizens due to the restrictions in maternity hospitals.

Linda Kelly, who advocates for better maternity care, commented:  “The birth is an unknown and it can be really distressing, anything can happen and to know you are going to be on your own is really what causes a huge amount of distress and anxiety."

She added: “What is really clear is that this issue around maternity services isn’t working."

popular
Kelsey speaks out about moving on after Tom Parker's harrowing death
7 Christmas markets and Santa experiences to visit with kids this winter
"I have been shaken": Kim Kardashian addresses Balenciaga's disturbing campaign
"Enhanced x-ray technology" being trailled at Dublin Airport could lead to removal of 100ml liquid rule
"I know it's scary": Westlife's Mark Feehily diagnosed with pneumonia
Boy seriously injured after alleged dog attack in Wexford
Expert says Cocomelon acts "as a drug" to kids' brains
You may also like
1 month ago
Only 1 in 4 children are vaccinated against Covid-19
1 month ago
Leo Varadkar warns public to mask up as Covid restrictions debate returns
3 months ago
Covid-19 vaccine is safe for people during pregnancy
5 months ago
Dad's girlfriend complains he's spending too much time video-calling his child
6 months ago
Europe scraps mandatory face masks for air travel
7 months ago
Singer Dickie Rock heartbroken after losing his wife to Covid-19
Next Page