We live in increasingly hectic times, and many of us would admit to feeling stressed more often than not.

But while you can argue that stress is a part of life, to a pregnant woman, a new study shows that is can actually mean that she is of greater risk of having a preterm birth, and also, interestingly, that the baby she is carrying is less likely to be a boy.

In the study, published earlier this week, researchers at NewYork-Presbyterian/Columbia University Irving Medical Center found that mums-to-be who undergo physical or mental stress during their pregnancies lower their chances of having a boy, and can also risk going into pre-term labour.

"We do know that males are more vulnerable in utero, and presumably the stress in these women is of a long-standing nature."

Nature typically assures there are an average of 105 boys born for every 100 female births; after all, males were more likely to die from accidents or fighting wild game.

But as this study showed, mums-to-be who showed signs of physical stress, such as high blood pressure, for instant, ended up having four boys for every nine girls born, and mums who psychologically stressed gave birth to two boys for every 3 girls. 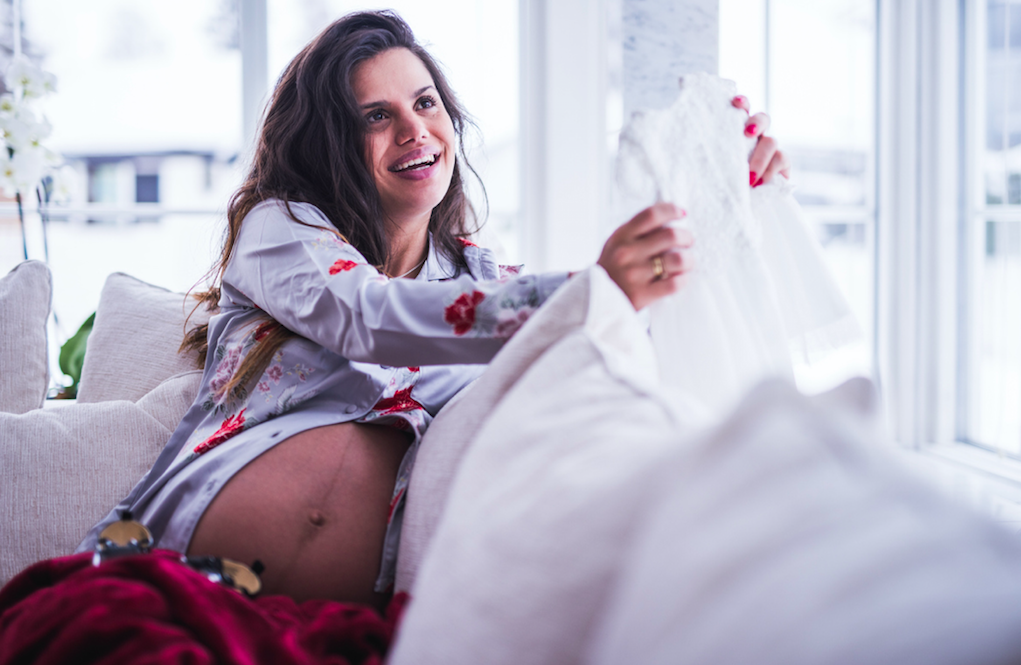 "Other researchers have seen this pattern of a decrease in male births related to traumatic cataclysmic events," Monk said. "One of them being President Kennedy's assassination and the other being the September 11 terrorist attacks in New York City."

END_OF_DOCUMENT_TOKEN_TO_BE_REPLACED

And stress can affect labour and delivery too, the researchers found, with mums who had signs of physical stress being more likely to give birth prematurely than unstressed mother. And mentally tense mums were proving to be of higher risk of birh complications, such as longer and more difficult labours.

The importance of social support

One thing that surprised the researcher most when reviewing the results of the study, is that it was proven how social support could actually somehow reverse the impact of stress for expectant mothers. As in – when the stressed out mums-to-be had someone to lean on and talk to, the risk of premature delivery disappeared.

What's more – the researchers also found that the more support an expectant mama received, the greater the chance she had of having a male baby.

"The support could be from family and friends," Monk explained. "It could be a sense of belonging in a religious community. It's the sense of social cohesion and social connectedness which research suggests is a buffer against the experiences of stress. It means you take a break from it."

popular
People are realising what the red Christmas lights are actually for
Parents told to stop buying selection boxes for kids- here's why
Samantha Womack reveals she is now cancer-free
This Netflix Christmas film is being dubbed the perfect rom-com
Woman gives birth to baby boy and girl less than 12 months apart
"My heart sank": Tubridy hit with backlash over Toy Show remark
"Losing a baby is the ultimate loss, but to watch on over a video call is soul destroying"
You may also like
5 days ago
Fair City star Jenny Dixon shares her twins' gender in sweet video
2 weeks ago
I'm embarrassed about the name I gave my baby girl
2 weeks ago
Mums are under too much pressure to look 'Instagram cute' during pregnancy
3 weeks ago
Expecting in December? These are the top Christmas-inspired baby names
3 weeks ago
'A beautiful miracle': Rebel Wilson welcomes her first child
4 weeks ago
My sister stole my baby name- should I still use it for my son?
Next Page