I know when I was pregnant I had a love/hate relationship with food.

On the one hand I had all these new cravings and wanted to eat everything. On the other hand I had severe morning sickness and some days even the small of an apple would set me off.

It can be hard to know what to eat during pregnancy but there are certain foods that medical professionals advise against consuming. 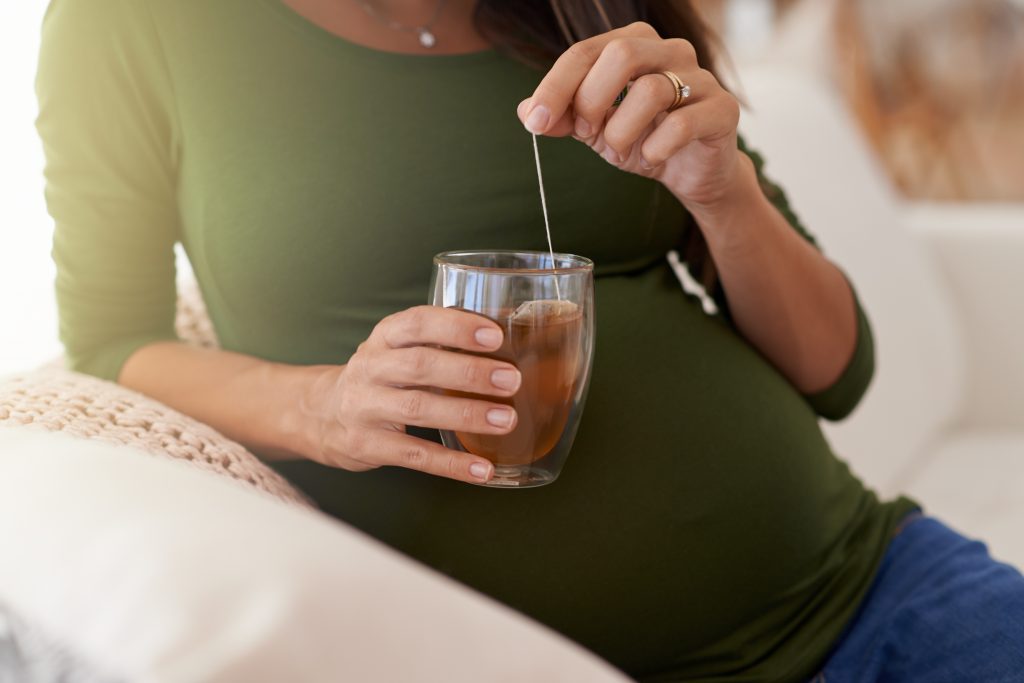 Don't panic if you're someone who needs a cup of coffee in the morning, while doctors recommend cutting back on your caffeine intake you don't have to cut it out completely.

Medical professionals suggest reducing your caffeine consumption to around 200mg a day, which depending on how strong you take your coffee is approximately one to two cups per day or between two to three cups of tea.

Alcohol is different in that doctors prefer if expectant mums avoid it completely as there is no way of knowing what amount is safe to drink. 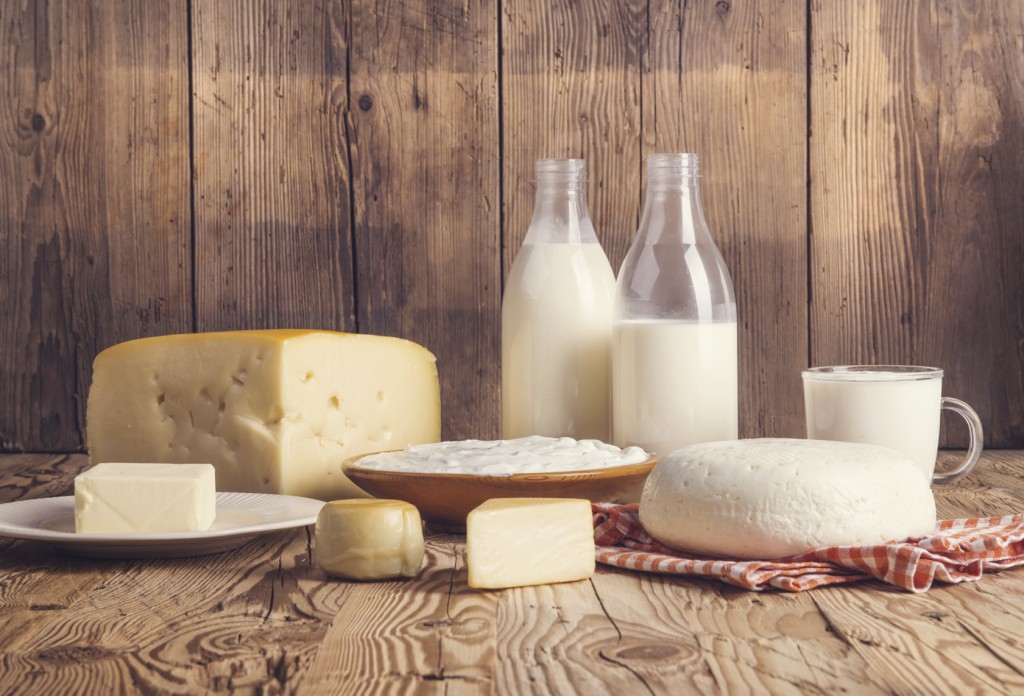 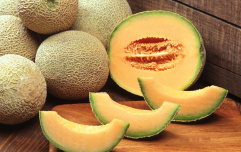 END_OF_DOCUMENT_TOKEN_TO_BE_REPLACED

Soft cheeses with a high water or mould content can contain a bacteria called listeria. Although infection with listeria (listeriosis) is rare, it can be serious and can even potentially lead to miscarriage, so it's best to avoid eating anything that may contain this bacteria. When I was pregnant I assumed soft cheeses included spreads such Philadelphia Cream Cheese but it doesn't as those products are pasteurised.

Milk is safe to consume as long as it's pasteurised and eggs are fine to eat as long as they are thoroughly cooked. Pregnant women are advised to avoid runny eggs or food products that contain uncooked eggs. 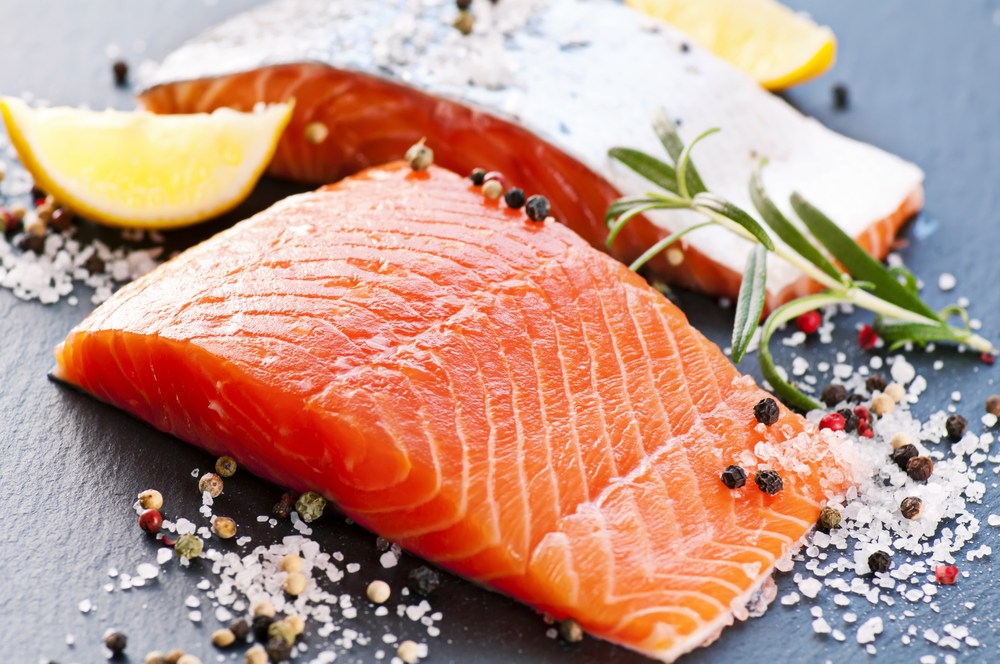 Some fish and meat products

While fish is good to eat while pregnant, fish containing high levels or mercury and some shell fish can be unsafe.

Avoid marlin, swordfish and shark, oysters and any shellfish that has not been thoroughly cooked. It is also recommended to reduce your intake of tuna to 140g per week.

Uncooked or under cooked meat should also be avoided as it can contain toxoplasmosis.  You should also cut out meat products such as pate as it contains high levels of vitamin A which can harm your baby's development, and may also contain listeria.


popular
A controversial new sex education programme for catholic primary schools is causing uproar
This mum can't understand why no one likes her 'teacher gift' idea
FM104 apologise for "making light" of voicemail from 4-year-old boy with additional needs
This 23-year-old is mother to 21 kids... and she wants MORE
"My sister-in-law stole my baby name and now she's mad I'm still using it"
Child dies in tragic paddling pool accident in Co. Roscommon
You can buy this incredible Outdoor Inflatable Play Centre at Aldi!
You may also like
2 days ago
M&S has relaunched their Taste Bud range for kids – with tons of yummy meals and lunchbox ideas
2 days ago
The DIY frozen coffee recipe that's so delicious you'll never pay for an iced latte again
2 days ago
Make-ahead breakfast: 5 healthy and delicious treats ready to grab on the go
2 days ago
If you haven't tried 'drunken strawberries' yet, you are not living your best summer life
4 days ago
Our Foodie Father's Day gift guide is bound to be a winner with any dad
6 days ago
40% Irish vegetarian and vegan parents will make their kids meat-free too
Next Page