It can be tense in the delivery room, with a new survey showing that one in ten fathers in the UK 'regretted' being there when their first child was born.

Just one in ten dads said they felt useful while their wife was in labour, with many of the rest saying they felt 'overwhelmed' or 'nervous', reports The Sun.

Over half of men said they wanted to help support their partner but 47 per cent said that they weren't prepared for their role when the day arrived.

Almost half said they felt they were doing everything wrong during labour while 21 per cent of dads said they'd made inappropriate jokes at the time. 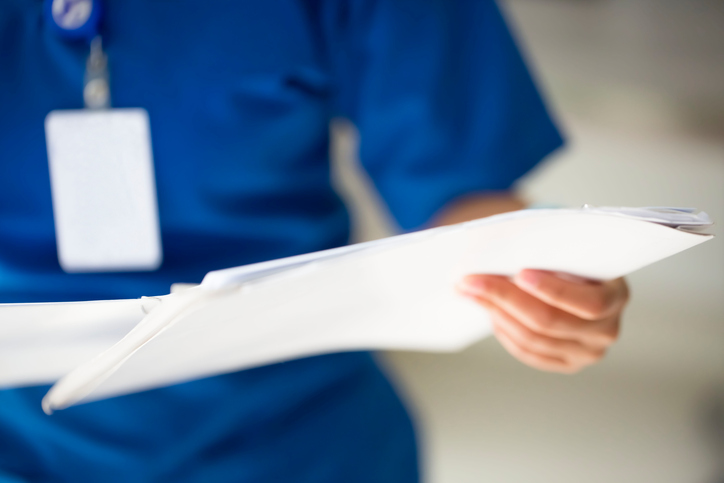 "I sympathise with well-meaning dads at such a stressful time in their lives where they have little control," said midwife Michelle Comerie.

"Some of the most amusing things I have seen dads do include being fast asleep on the reclining chair during the course of their partners’ labour, passing out where they are so nervous and occasionally I have seen a few turn green." 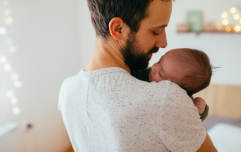 END_OF_DOCUMENT_TOKEN_TO_BE_REPLACED

The survey of 612 dads was conducted by Pampers for its #ThankYouMidwife campaign.

Of the 1,388 mums queried in the same survey, a third said that they were worried about their partners during their labour, including feeling concerned that they would be bored or wanting to include them.


popular
Say hello to the €40 M&S dress everyone needs in their spring wardrobe
We are absolutely loving this gorgeous €10 khaki mini dress from Penneys
Parents build two tiny homes on their property for their teenagers to live in
Brandon Jenner and his wife Cayley Stoker 'have welcomed twin boys'
We need to talk about the unreal leopard dress that's just €9.99 in the Zara sale
EastEnders has confirmed who died in the boat crash
Better bundle up, Met Éireann are forecasting snow in parts of the country over the weekend
You may also like
2 weeks ago
The internet is bursting with beautiful tributes to #girldads and it is all thanks to Kobe Bryant
1 month ago
The reason why mums wake up when babies cry and dads stay asleep is interesting
1 month ago
"Just take the picture" – one dad shares beautiful reminder to capture mum in pictures
1 month ago
Study finds dads spend 7 hours a year in the bathroom – hiding from their families
2 months ago
The Dutch have an amazing parenting tradition that could just make our lives a lot easier
2 months ago
Dad comes up with brilliant trick for helping his teen get out of uncomfortable situations
Next Page