"My advice would be for pregnant women to avoid plastic, avoid heating thing with plastics and avoid fragrances and air fresheners."

Perfume could soon be added to the list of things that expectant mums are warned to steer clear of, if the results of a recent study are anything to go by.

New research has shown that a chemical present in perfume is linked with brain development issues.

A team at the University of Illinois exposed a number of pregnant and nursing mice to phthalates, a chemical commonly found in things like common household plastics and perfumes.

The offspring of the mice in the experiment that had been exposed to the chemical were shown to have weaker cognitive development than the others, reports The Daily Mail.

Psychologist Dr Janice Juraska had previously looked at how hormones affect the brain and behaviour. 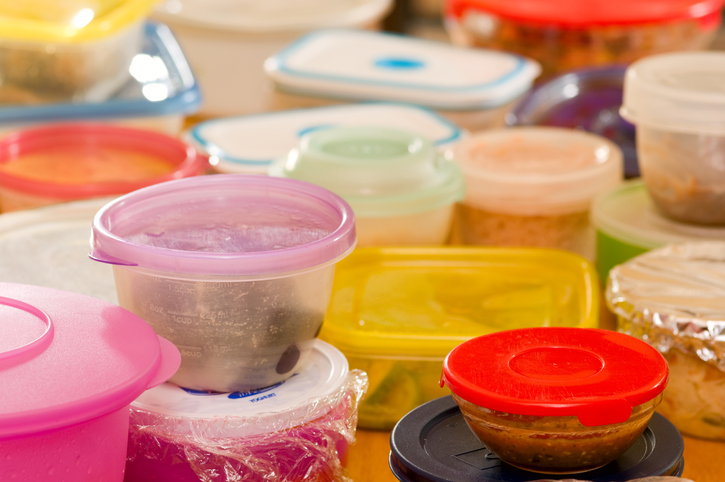 Based on her research, she and her colleagues added phthalates to cookies which they baked and fed to a portion of the rodents in the study during and after pregnancy.

They then monitored the offspring for a year afterwards.

END_OF_DOCUMENT_TOKEN_TO_BE_REPLACED

The baby mice whose mothers had eaten the cookies were shown to be cognitively slower in tests like mazes after 90 days. The mothers were not affected.

"I was surprised by the magnitude," Dr Juraska said.

"I thought there would be an effect, but I was surprised by the magnitude.'

Based on these findings, published in the journal JNeurosi, she said she would strongly urge pregnant women to avoid using perfume and plastics.

"We pay a price for the convenience of modern life. We need to work out when the price is too high.

"My advice would be for pregnant women to avoid plastic, avoid heating thing with plastics and avoid fragrances and air fresheners.

"Unscented everything is just better, because fragrances often contain these chemicals."

popular
6 unusual and unique family-friendly activities to try in Ireland's Hidden Heartlands this autumn
New parents are being "thrown out" of hospital far too early
Expert says Cocomelon acts "as a drug" to kids' brains
20 Unisex Irish Baby Names That Are Absolutely Magical
Winning (weird) food combos that pregnancy cravings helped me discover
10 all-American boy names all preppy parents will adore
12 Refreshing Baby Names Inspired By Your Favourite Alcoholic Beverages
You may also like
3 weeks ago
Woman in Portugal gives birth to twins with different dads
1 month ago
Katherine Ryan opens up on becoming pregnant after two miscarriages
1 month ago
Girlfriend of late footballer shares pregnancy news one month after his death
1 month ago
Natal Active, the celebrity favourite activewear for Mums & Mums to be launches in Ireland
1 month ago
John McAreavey reveals baby number two is on the way
1 month ago
Covid-19 vaccine is safe for people during pregnancy
Next Page