Are people being too harsh?

Only last week singer Katy Perry announced that she was expecting her first child along with her partner, actor Orlando Bloom.

The singer shared their happy news in the music video for her new song, Never Worn White. The child will be the second for Bloom, who shares 9-year-old Flynn with his ex-wife Miranda Kerr.

While many were overjoyed for Perry it seems that the excitement didn't last too long as the star is already being criticised for saying that she wants to have a baby girl. 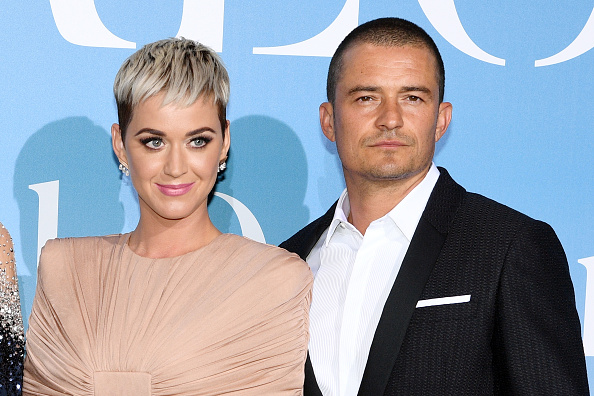 According to People magazine Perry apparently announced during a performance in Melbourne, Australia that she hopes her baby is a girl.

A video of the I Kissed A Girl singer announcing she's hoping for a girl was shared on Twitter and has caused quite a stir with many thinking that the only thing Perry should be hoping for is a healthy baby.

"I don't think you should say things like this, especially if you are famous. If you have a son now he's going to have a complex his whole life."

"I hope it’s a GIRL" @katyperry on her #babycat ??? pic.twitter.com/QYNsuFxiic 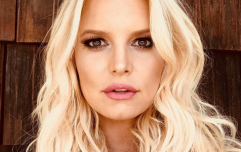 END_OF_DOCUMENT_TOKEN_TO_BE_REPLACED

Many more comments were left for the expectant mum calling her out for her statement but is it all a little too harsh?

Being her first child she's probably just excited and most pregnant mums kind of have an idea of what gender they would like their first born to be, even if we don't always admit it.

I'm sure the first time mum will be more than delighted if she does give birth to a baby boy and that there's no need to shame an expectant mum.


popular
Apparently there are 5 different types of grannies, and which one do your kids have?
3 AMAZING beauty buys that'll give you that gorgeous summer glow (no sun needed)
Here is why you should always take a picture of your oven before you go on holidays
An open letter to my daughter's creche – and all the people who cared for her
Kristen Bell reveals the potty training hack that finally helped get her daughter out of nappies
The morning wellness routine I started during lockdown that I now can't live without
Your baby's car seat might have ONE secret feature you haven't discovered yet
You may also like
1 year ago
Gemma Atkinson is keeping it real about her pregnancy symptoms and we love her for it
1 year ago
'There's no way I'm being a grandma', Kym Marsh jokes in interview with pregnant daughter
1 year ago
Billie Piper has given birth to a baby girl, but she's staying private about it
1 year ago
Jessica Simpson sports very unusual maternity outfit in latest Instagram
1 year ago
Amy Schumer reveals what she's most looking forward to after giving birth
1 year ago
Hilary Duff posts heartwarming photo of her two children on Instagram
Next Page