A new study has revealed another benefit of taking probiotics during pregnancy.

According to research that looked at data from more than 70,000 expectant mothers, taking probiotics during pregnancy could lower the risk of pre-eclampsia and premature birth.

The study done by the Norwegian Mother and Child Cohort Study assessed information on the women’s diet, lifestyle, medical history and other factors at 15, 22, and 30 weeks of pregnancy.

One thing that was noted was the consumption of probiotic products, which is more common among older, richer, better-educated mothers who were expecting their first child. 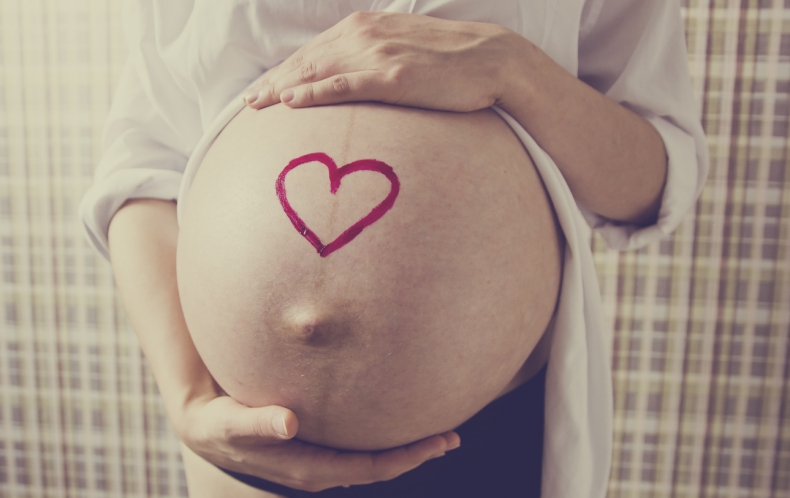 The research found that 23 percent of mums-to-be consumed probiotic milk products before their pregnancy, 37 percent did in the early stages of their pregnancy and 32 percent later on.

END_OF_DOCUMENT_TOKEN_TO_BE_REPLACED

The results showed that those who were consuming probiotic milk late in their pregnancy were significantly associated with a lowered risk of pre-eclampsia.

In comparison, probiotic intake during the early stages of pregnancy was significantly associated with a lowered risk of having a premature birth.

Researchers say that while this study was simply an observational one with no firm conclusions made on the cause and effect of probiotics, if there are further trials that finds links between probiotics and the lowered risk of pre-eclampsia and pre-term births then “recommending probiotics would be a promising public health measure to reduce these adverse pregnancy outcomes”.

popular
Breaking is the haunting novel parents need to read this October
Smyths issues warning to parents ahead of Christmas
Here's everything coming to Netflix this October
Riverdale actor Ryan Grantham charged with murder of his mother
80% of Irish kids aged 13-17 have experienced sexual harassment
Coco Austin comes under fire for bathing daughter (6) in sink
Marnie Simpson reveals her baby boy has plagiocephaly
You may also like
2 weeks ago
Woman in Portugal gives birth to twins with different dads
1 month ago
Katherine Ryan opens up on becoming pregnant after two miscarriages
1 month ago
Girlfriend of late footballer shares pregnancy news one month after his death
1 month ago
Natal Active, the celebrity favourite activewear for Mums & Mums to be launches in Ireland
1 month ago
John McAreavey reveals baby number two is on the way
1 month ago
Covid-19 vaccine is safe for people during pregnancy
Next Page