As many as one in 25 women in state prisons and one in 33 federal prisons are pregnant when admitted to prison in the US, according to the Sentencing Project.

The majority of women entering prison pregnant, including those with relatively short prison sentences and charged with nonviolent crimes, are separated from their babies after giving birth.

Working to raise awareness about multiple issues that the incarceration of minimum security, pregnant inmates and their families face, photographer Cheryl Hanna-Truscott began a project called Protective Custody, in 2003.

Her documentary portrait series is about pregnant inmates entering the Washington Corrections Center for Women, which created a residential parenting programme for select, non-violent pregnant inmates with relatively short sentences.

Talking about the programme, Cheryl writes on her website, "After giving birth, the mothers maintain custody of their babies while serving relatively short prison sentences rather than being separated during this developmentally critical time. Healthy maternal-infant attachment is promoted in a protective, supportive, and safe environment."

Here are some of the captivating pictures of pregnant women and new mums from the series... 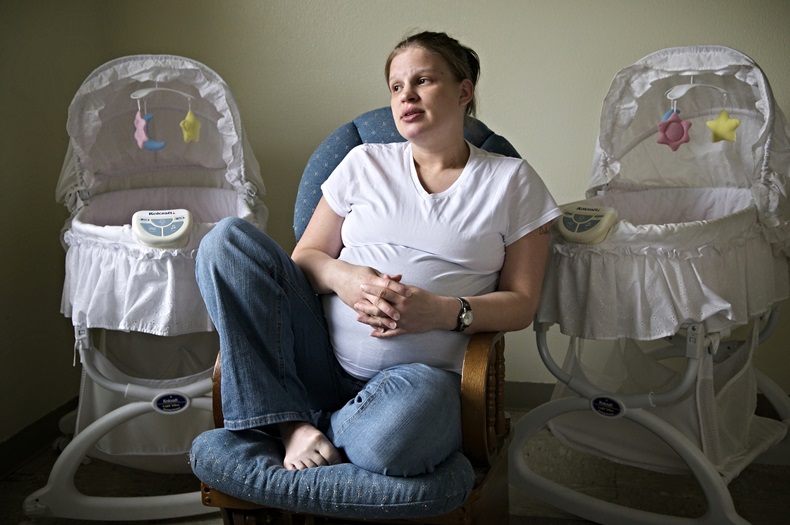 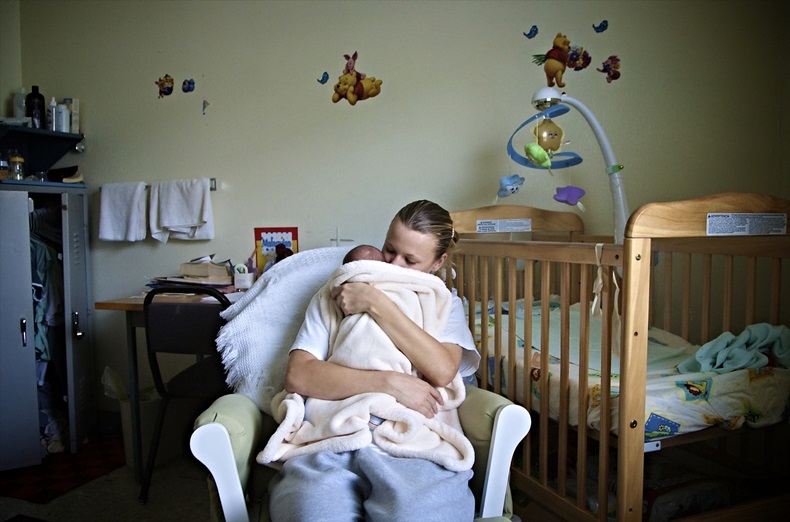 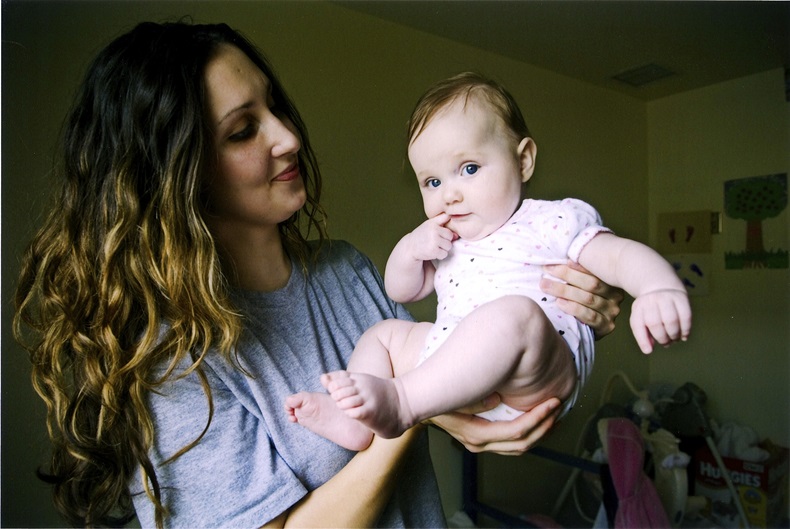 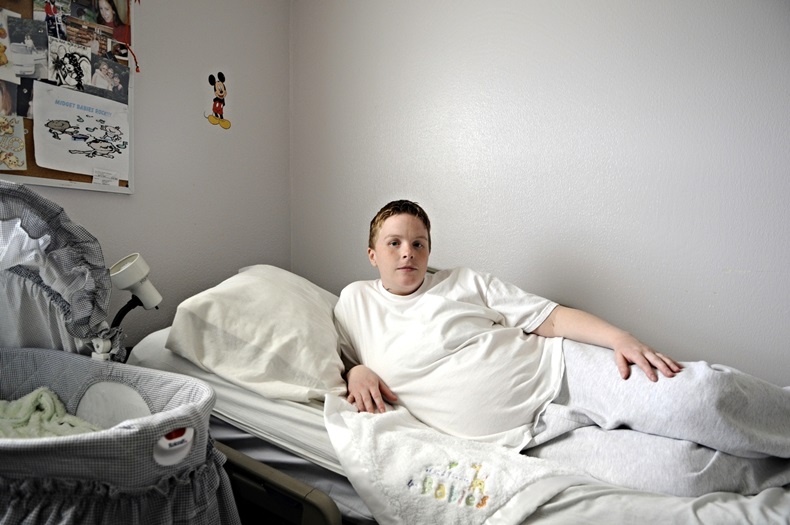 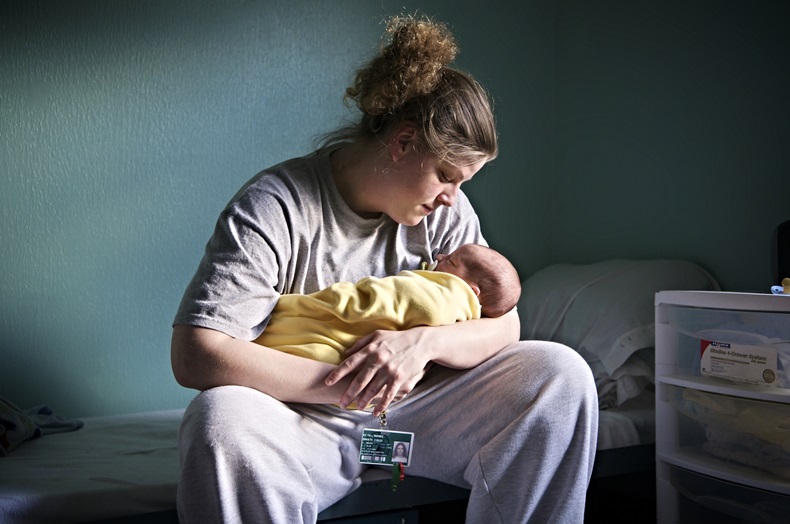 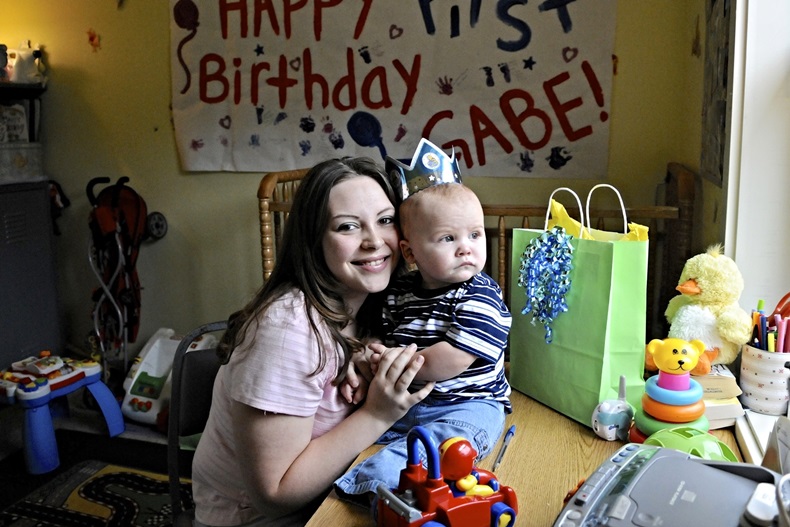 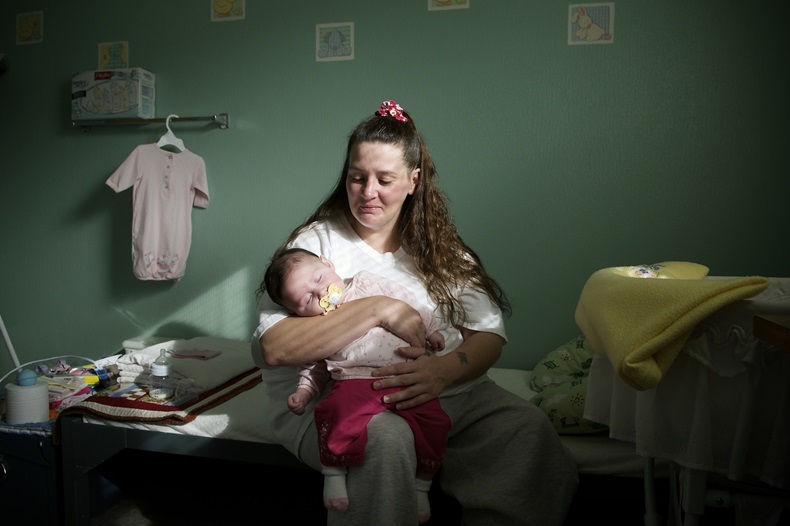 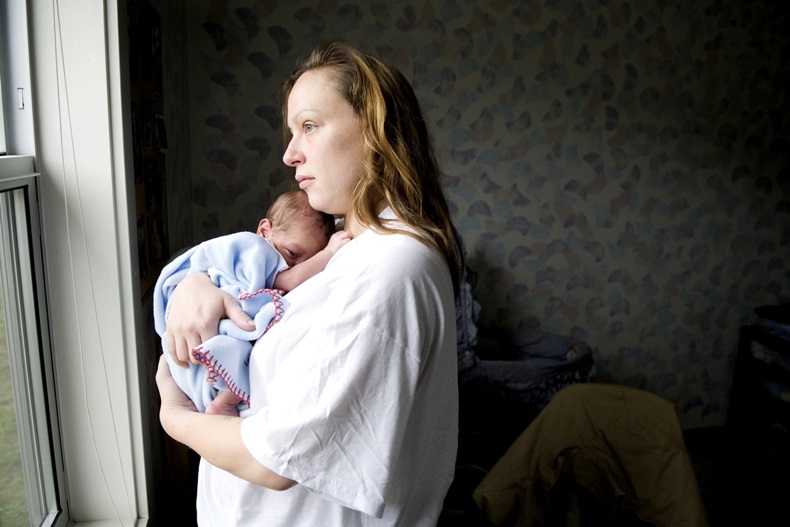 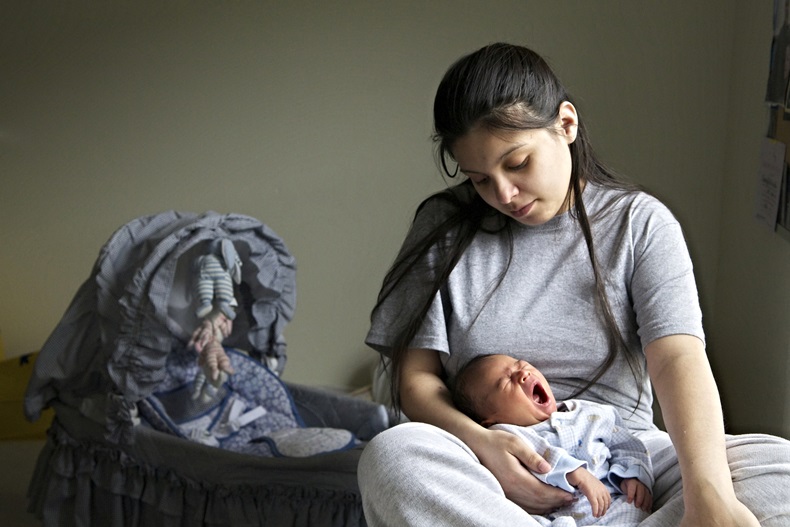 
popular
Answer our short survey for a chance to WIN a stay for two at the Dingle Skellig Hotel in Kerry
Italian children don't have bedtimes and it could actually be a good thing
The super-easy DIY remedy that will smooth and soften your dry, cracked feet
Staycation: My 10 tried and tested mum-hacks for better beach days with kids
The €29 kitchen gadget that is about to make your mornings 100 percent easier
Rupert Young, twin brother of Will Young, passes away, aged 41
DIY: Here's how to transform your old trampoline into a super-cosy 'summer hideout'
You may also like
2 months ago
Apparently, women feel 'phantom' baby kicks even years after pregnancy
3 months ago
Been there, done that: HerFamily readers share THEIR best pregnancy buys
3 months ago
Trying for a baby? 11 sneaky signs you might have conceived
4 months ago
Suffering from morning sickness? Here are 5 foods that can instantly soothe your nausea
4 months ago
Going again: How my second pregnancy was VERY different from my first
5 months ago
10 things to add to your hospital bag (that you might not have thought to pack)
Next Page