It seems a MAN is to blame for this one.

What's more; most evidence will tell us that lying on your back can contribute to prolonging labour and slowing down contractions.

So why exactly is it that despite all this, most women today, who give birth in hospitals, do so while lying on a bed, more or less on her back?

Even more strange – it wasn't always considered the norm for women to be lying down while giving birth. In fact, some of the earliest records of labour show women adopting a sitting, squatting or standing position while in labour. An ancient sculpture from Egypt shows Cleopatra (69 - 30BC) kneeling down to give birth, surrounded by five attendants. And historians have found evidence of birthing stools and chairs being used to aid women in labour dating back to Babylonian times.

Interestingly, the earliest depictions of birth (in this case Cleopatra) all show women giving birth in positions other than lying on their backs.

It turns out, according to Iflscience.com, that the concept of women giving birth reclined in bed has only been widespread in Western culture for the past 200 years – and King Louis XIV of France is apparently to blame. 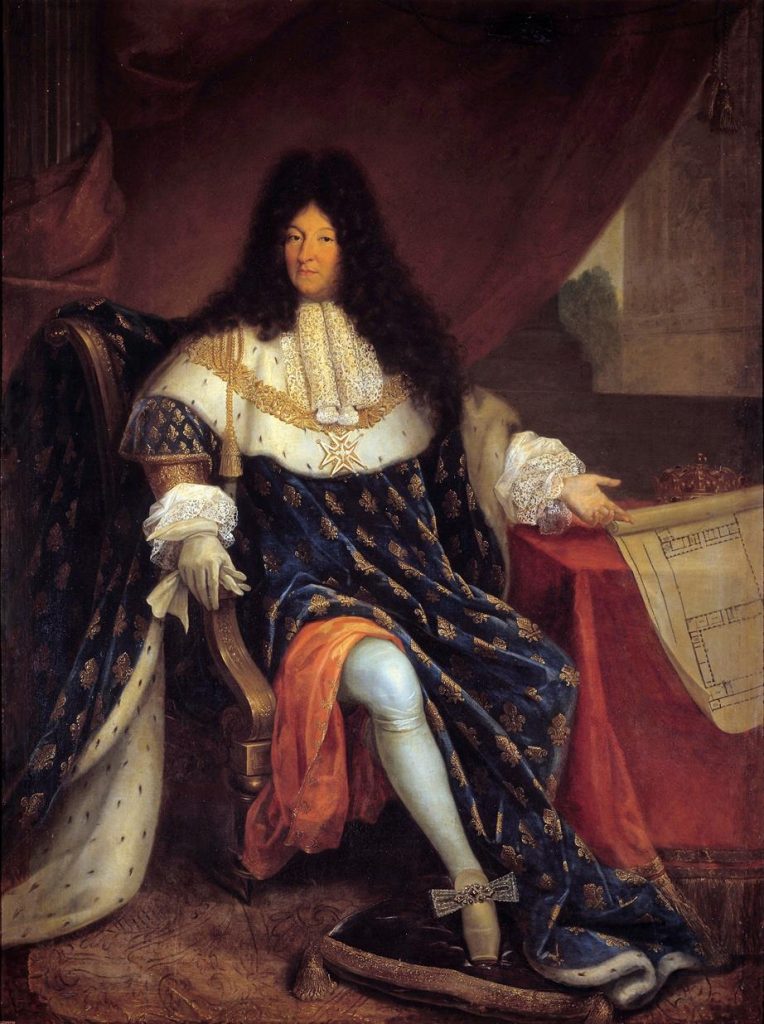 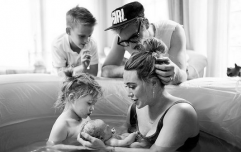 END_OF_DOCUMENT_TOKEN_TO_BE_REPLACED

It turns out Louis, who ruled France from 1643 to 1715, is to blame for the rise of the lying down position... for a very odd reason. According to legend (and a handful of historians), the king — who had over 22 children by both wives and mistresses alike — had a fascination with watching women give birth.

According to this study, Louis "enjoyed" watching his mistresses give birth, and disliked the upright or squatting positions for "obstructing" his view of the process."

"Since Louis XIV reportedly enjoyed watching women giving birth, he became frustrated by the obscured view of birth when it occurred on the birthing stool, and promoted the new reclining position," wrote the American Journal of Public Health. "The influence of the King's policy is unknown, although the behaviour of royalty must have affected the populace to some degree."
So there you go, guys. Did YOU give birth lying down? Did you find this made your labour more difficult than it could have been if you had been in a more active position? Let us know in the comments or tweet us at @herfamilydotie


popular
Using a childminder? You might be entitled to a new subsidy.
10 rare Irish baby names not too many parents are using these days
Here's what's opening on the 26th of April - better get booking!
Vogue Williams son Theodore recuperating after an accident at home
Can you pronouce these 7 'unique' baby names? They're trickier than you think
Princess Charlotte doesn't have to bow to the Queen but Prince George does - here's why
There's a reason why babies love to sleep with their bum in the air and it's adorable
You may also like
3 days ago
Due next month? Here are 3 things to note about May babies
1 week ago
Woman who thought she was passing kidney stone gives birth to first child in toilet
3 weeks ago
The effects of a C-section last much longer than you think, a new study has found
1 month ago
Model and actor Emily Ratajkowski welcomes first child
1 month ago
Get outta there! 5 old wives' tales said to bring on labour (because we'll try anything)
1 month ago
The golden hour: Skin-to-skin contact after birth benefits your baby – even 20 years later
Next Page