We would be so hurt if this happened to us.

Telling someone your baby names is quite a big deal. You don't want anyone dismissing your ideas or even stealing them if they're pregnant too.

One mum confided in her sister when she was over 20 weeks pregnant. She thought she could trust her and shared the name with her.

Weeks later her sister and brother-in-law revealed they were expecting their third child. And her sister had a very special name in mind.

Speaking on Reddit, the woman opened up about how betrayed she felt.

"My husband and I are expecting our first baby. When we first announced our pregnancy we also announced our baby's gender AND his name." 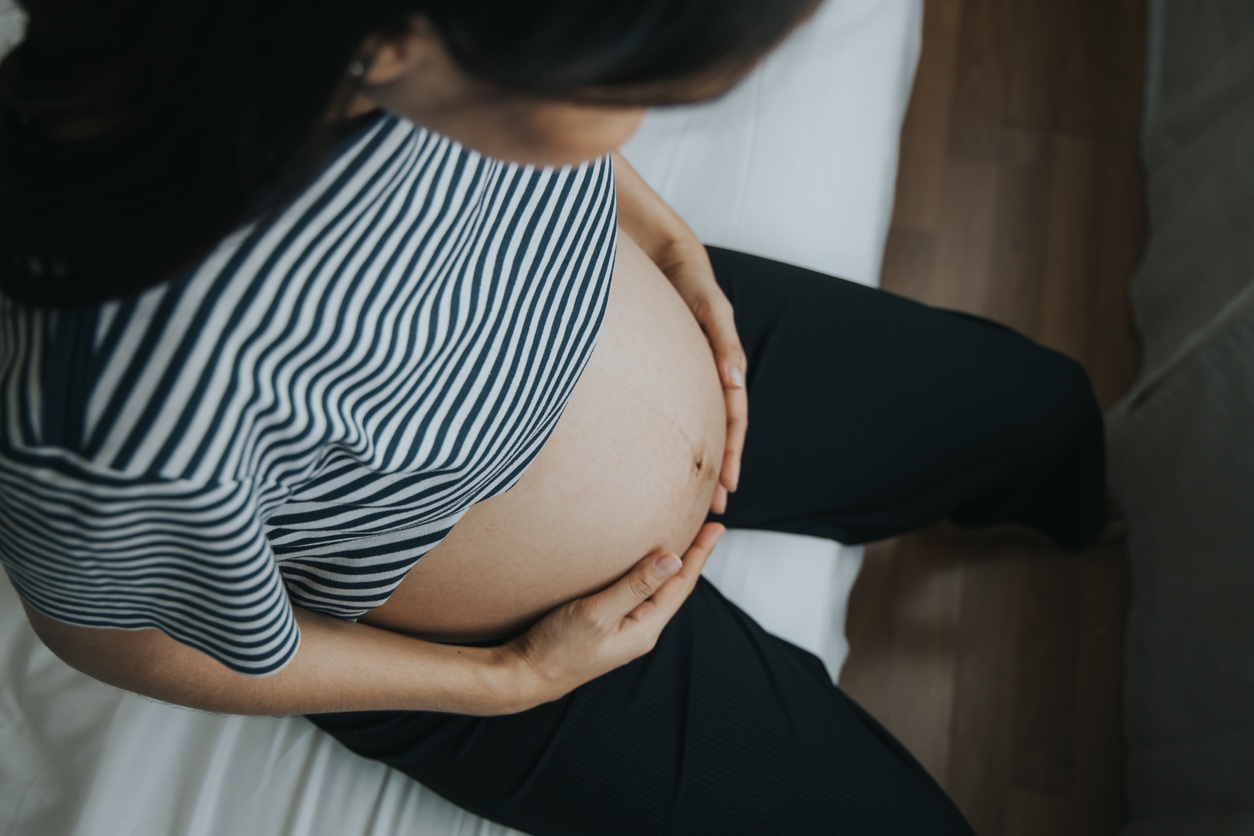 "My sister and her husband have been trying to conceive their third kid for the last 5ish years, however, due to some complications in her previous pregnancy, they have had to do several rounds of IVF."

Her sister found out she was pregnant 5 weeks after her.

Both sisters were expecting baby boys. 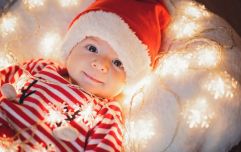 Expecting a baby this Christmas? The top names have just been revealed

END_OF_DOCUMENT_TOKEN_TO_BE_REPLACED

"My mom decided to visit me to help me get the nursery ready. She mentioned that my sister really liked the name my husband and I picked for our baby and that she had decided to take it."

Her mum then told her she should change her baby's name, despite the fact that she was the one to pick it first.

"I told my mom that we were NOT changing the name of our baby since our hearts were set on it."

Her sister then called and claimed she deserves first dibs because this was their miracle baby.

The devastated mum said, "I told her that she can name her baby whatever she wants, but that we're not changing our minds."

The mum stood her ground and gave her baby boy the name she wanted when he was born.

However, her sister, who is still pregnant, said she’s using the same moniker with a different spelling.

How would you feel if you were this mum?


popular
My sister wants to marry our dead sister's husband- how could she do this?
Get the most out of the latest sales with this Irish online shopping service
You can now stay in the house from Home Alone
12 Elf on the Shelf ideas that your child is bound to love
Nearly there now: 10 easy – but fun – Elf on the Shelf ideas for the last few days
Aunts are as important as mothers when raising daughters, study finds
Louise Redknapp responds to claims she's in "despair" over Jamie's new baby
You may also like
4 days ago
Woman wins over €350,000 after she was fired for being pregnant
5 days ago
Researchers feel women are not waiting long enough between pregnancies
1 week ago
"Bursting with happiness": Amanda Byram welcomes her first child after fertility struggles
1 week ago
I had a child in my 60s and people think it is selfish- do you agree?
1 week ago
This is what's really happening during each trimester of pregnancy
1 week ago
Irish woman gives birth to baby in taxi while on holidays in Lanzarote
Next Page