Researchers in Portugal believe that women who have children in their 30s live longer.

This extended life expectancy seemed to be particularly true if the woman had her first child in her 30s. 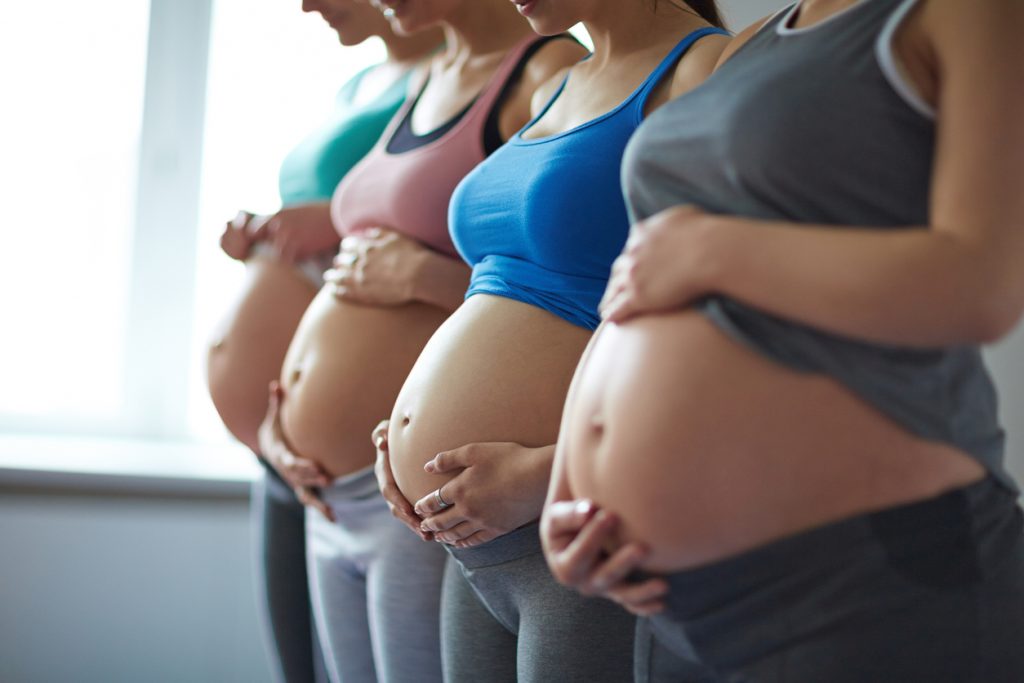 According to the study performed by the University of Coimbra in Portugal, they found that woman who put off having children until they were at least 30, on average lived longer.

"The study shows that when women have their children later, they tend to live longer. On average, women who had a child at 30 had a life expectancy higher than those [who had a child] at 20."

But why is this?

Could it have something to do with better healthcare in the countries where women wait longer to have children?

END_OF_DOCUMENT_TOKEN_TO_BE_REPLACED

Most women in Ireland and many European countries are now waiting until their 30s before they become mothers, but in countries like Chad, which has one of the world's highest maternal mortality rates, the average age of first time mothers is 18 years of age. Pregnancies at a very young age when the body may not be fully developed can often times lead to health complications.

I had my first child when I was 22 and ended up having severe complications because my baby was too big for me to give birth naturally, which led to me requiring an emergency caesarian.

It may also be the case that woman who wait until later on in life generally have their work/life balance a little more figured out, meaning less stress. Stress has been found to be a contributing factor in many health problems including  cardiovascular disease and irritable bowel syndrome.

Many woman are often told the negative side about waiting until they are in their 30s to have children so it's very interesting to see another take on leaving it later to become a parent.

popular
Five children rescued from van in Cork as driver is arrested
New parents are being "thrown out" of hospital far too early
6 unusual and unique family-friendly activities to try in Ireland's Hidden Heartlands this autumn
Liam Neeson says he talks to late wife at her grave every day
Expert says Cocomelon acts "as a drug" to kids' brains
Tayto Park has been renamed Emerald Park
Archie Battersbee's mum shuts down backlash over graveside party
You may also like
3 weeks ago
Woman in Portugal gives birth to twins with different dads
1 month ago
Katherine Ryan opens up on becoming pregnant after two miscarriages
1 month ago
Girlfriend of late footballer shares pregnancy news one month after his death
1 month ago
Natal Active, the celebrity favourite activewear for Mums & Mums to be launches in Ireland
1 month ago
John McAreavey reveals baby number two is on the way
1 month ago
Covid-19 vaccine is safe for people during pregnancy
Next Page