Grab the remote because The Rotunda is back tonight!

Hit series The Rotunda returns to RTÉ2 tonight for number its second season and we are so excited.

Viewers will get to meet 32 new families at a momentous moment in their lives as well as journeying with the staff as they dash from patient to patient in Ireland's oldest maternity hospital. 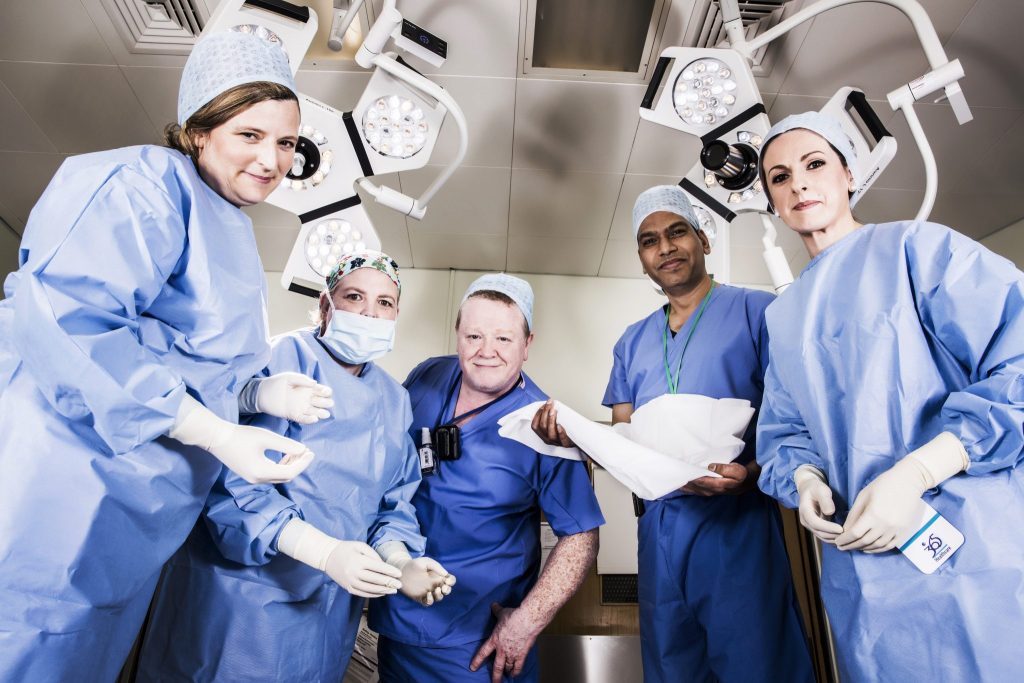 This season in the Pre-Natal ward, Sam and Liam anxiously count down the arrival of twins whose lives are in serious danger due to having their umbilical cords entwined.

In the episode, we follow Sam's journey as the doctors try to balance leaving the babies in the womb until they are developed enough for life on the outside - and delivering them before the umbilical cords tighten.

We meet Sam at 6 and a half months pregnant and she's been in the hospital for 3 weeks being monitored. Viewers will see babies Leo and Luke safely delivered at 34 weeks. 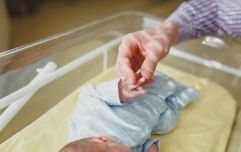 The Rotunda will start removing remaining restrictions this month

END_OF_DOCUMENT_TOKEN_TO_BE_REPLACED

Other stories in episode one include Jade and Keith are preparing to meet their third baby while for first-time parents.

We also meet Jing and Christy on the road to parenthood which has taken them almost ten years while and Ugochinyere who is preparing for the arrival of triplets despite not knowing if her husband and daughter will ever be able to join her in Ireland.

The Rotunda starts back tonight (Thursday) at 9.30pm on RTÉ2.


popular
Tom Cruise slated for "inappropriate" behaviour around Kate Middleton
Warning issued to dog owners about the "big stretch"
2 children hospitalised amid US baby formula shortage
The Toy Show Musical looking for a young girl to star in lead role
Rihanna fans slam Chris Brown for commenting on her baby news
Ryanair passenger refuses to swap seats with mum and baby- was she wrong?
Teenager dies after hole he digged on the beach collapses
You may also like
8 months ago
What is Hypnobirthing? We asked Rotunda midwife Nadia Arthurs
8 months ago
"A mockery of the sacrifices people made": Why The Rotunda never should've aired
8 months ago
Taoiseach Micheál Martin says he "can’t understand" why Rotunda filming was allowed
8 months ago
"Shameful": New series of The Rotunda called out for filming during pandemic
9 months ago
Pregnant people feel like "second class citizens", maternity advocate says
9 months ago
Maternity restrictions in place due to low vaccination uptake, Rotunda Hospital confirms
Next Page