This ultrasound is going viral (for a freaky reason)

An ultrasound is going viral after sparking a bit of debate on picture-sharing site Reddit.

Earlier this month, user luigivampa-over9000 shared a snap of what they claim is a friend’s ultrasound and let’s just say it got people talking.

That’s because a number of people claim that they can see figure to the right of the unborn baby.

While many have referred to the shadow as a “demon,” another said it looked “like a Hindu goddess.”

Another joked: “The mermaid on the right. She must have come from the seamen.” 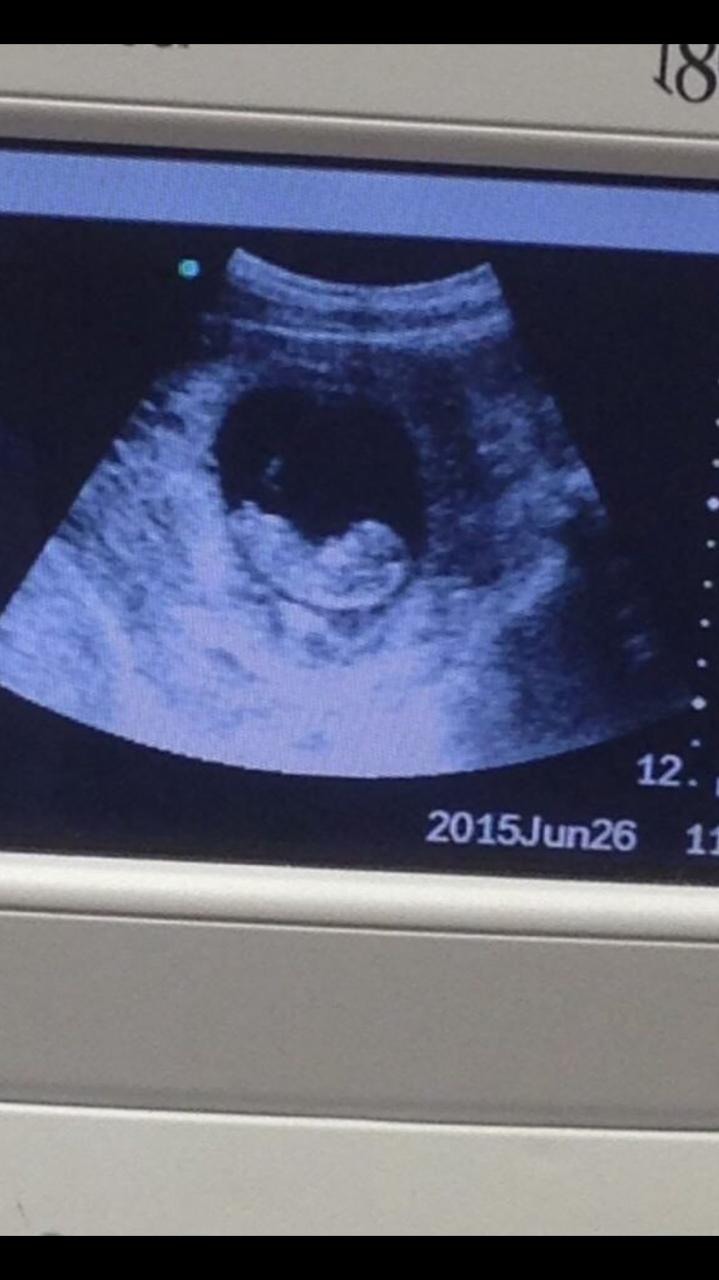 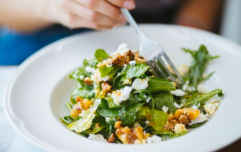 END_OF_DOCUMENT_TOKEN_TO_BE_REPLACED

In a later update, the person who uploaded the image explained: “Everything is fine now. The baby was premature by two months.

“They asked the tech who did the ultrasound what it was – they didn’t really have an answer besides they haven’t seen something like that before.”

While we're guessing it's just a shadow, it is still a bit freaky.


popular
Olivia Newton-John has sadly died, aged 73
Jacques O'Neill speaks out about Paige and Adam's relationship
Gardaí are appealing for assistance in tracing 17 year old missing since July
Musings: I think 'Lawnmower' parenting is damaging for children
Barry Keoghan announces the name of his baby boy
Ashling Murphy had so much more to give, says heartbroken parents
This mum's post about dying to send her kids back to school is too funny
You may also like
1 day ago
Osteopath shares mesmerising trick that calms colicky baby in an instant
3 days ago
Mum's hack for getting your kids to listen without having to yell goes viral
3 days ago
Creative mum reveals tricks to occupy kids on weekends without spending money
4 days ago
Parenting influencer accused of exploiting her toddler and attracting predators
1 week ago
Sonya Lennon reveals ‘judgement’ her daughter, 17, experienced when buying pregnancy test
2 weeks ago
Confession: "I spy on my husband to make sure he is cleaning"
Next Page