"They aren't a cute sideshow for entertainment"

One dad, who is set to welcome twins with his wife, has opened up about his wife's latest name idea.

He explained that his wife is expecting twin boys and wants to give them twin names.

He told Reddit: "I am a future parent to two twin boys. Me and my wife have recently been deciding names for our twins and my wife wants them to be matching.

"I said I don’t like the idea, I have a twin sister who I matched everything with and it got so annoying to me."

His wife thinks the idea is cute, but he's completely against it.

"I told her for the sake of our kids let's not do the matching name thing and only make them match on things they BOTH want."

He thinks it would be okay to do things like matching Halloween costumes, but has drawn the line with names.

" My wife disagrees and my MIL is saying I should, but my sister is agreeing with me." 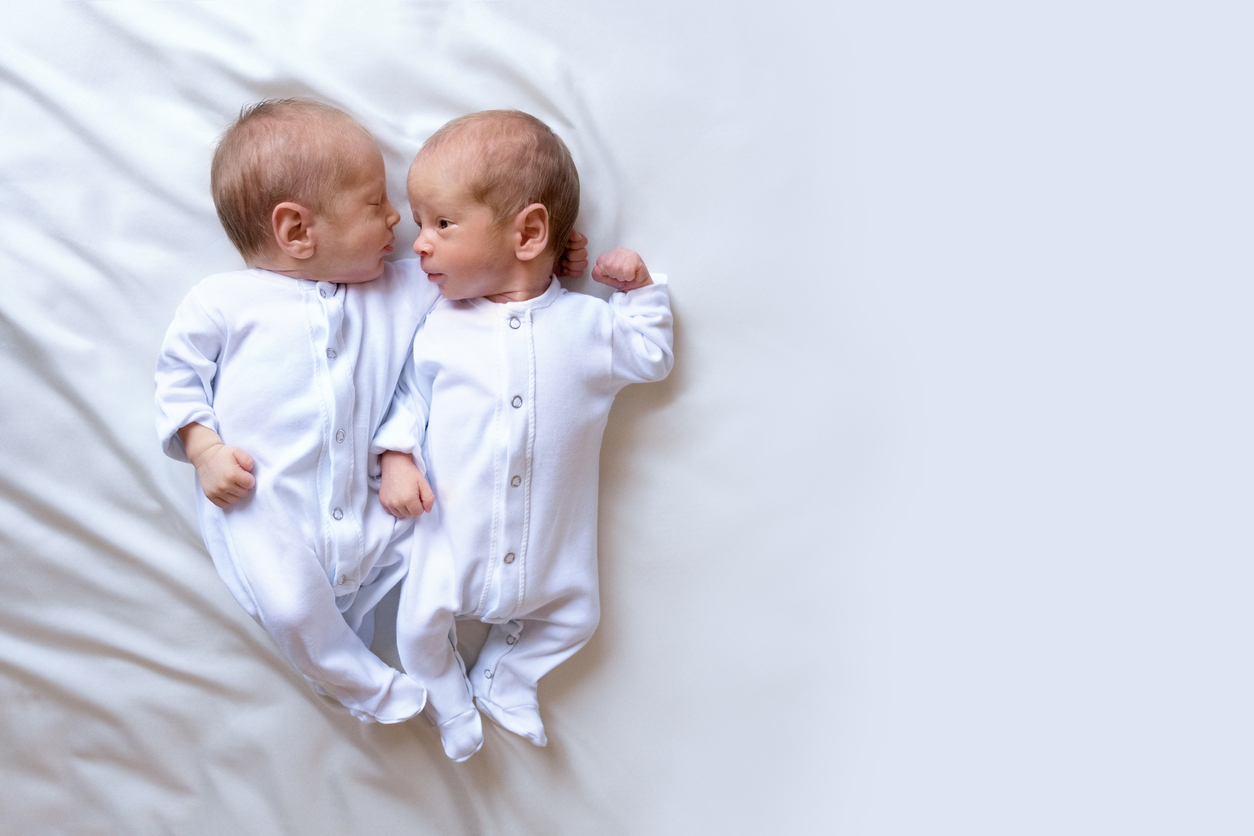 The majority of users agreed with the dad and said twins should be encouraged to be individuals.

One twin shared, "A lot of people who have twins seem to forget that they're independent of each other and aren't a package deal or a cute sideshow for entertainment.

"One thing that was massively important to me as a teenager was setting myself apart from my twin sister because we looked alike. It felt so much better when we actually agreed to match on our own accord."

Another person said that forcing them to match could be a "breeding ground for resentment".

They could have resentment "either towards each other or where it belongs, towards the parents."


popular
State fails in appeal to jail man for assaulting his four-month-old daughter
Parents of UK teen kidnapped & left paralysed by boyfriend furious at "lenient" sentence
Expert says Cocomelon acts "as a drug" to kids' brains
Jason Momoa says he's "so proud" of stepdaughter Zoë Kravitz after Lisa Bonet split
Whether you’ve got a baby on the way or have an army of your own, the Lidl Big Baby Event is here to help
Crystal Swing's Dervla calls for more supports for children with autism
No definitive plans to lift remaining maternity restrictions in Irish hospitals
You may also like
1 day ago
Julia Stiles welcomes a baby boy and his name is so adorable
5 days ago
2022 parents are already obsessed with these 10 new Disney movie names
1 week ago
These are the top baby names for 2022
1 week ago
Country singer Lisa McHugh welcomes her first child
1 week ago
Free-spirited, warm and wise: 10 names for your Aquarius baby
2 weeks ago
New interactive calculator shows you how popular your child's name is
Next Page