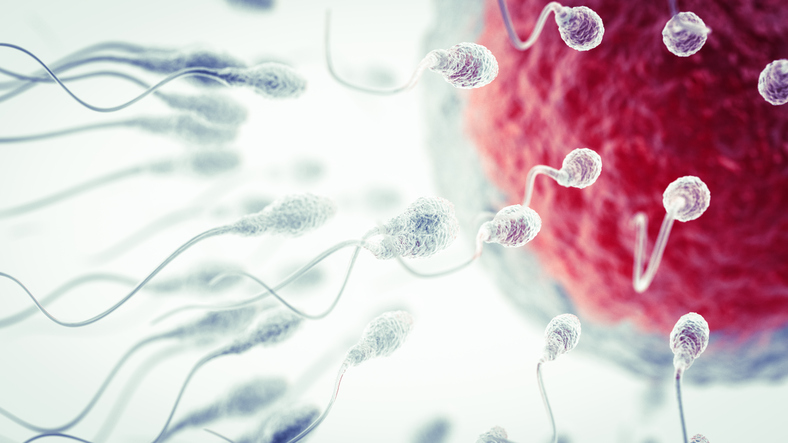 In the first large-scale review of male sperm count, scientists have found a significant decline in sperm concentration and total sperm count among men from Western countries.

However, there was better news for men in South America, Asia and Africa, who showed no significant decline.

Dr Hagai Levine, who led the research, says the results are a major wake-up call:

"Given the importance of sperm counts for male fertility and human health, this study is an urgent wake-up call for researchers and health authorities around the world to investigate the causes of the sharp ongoing drop in sperm count, with the goal of prevention." 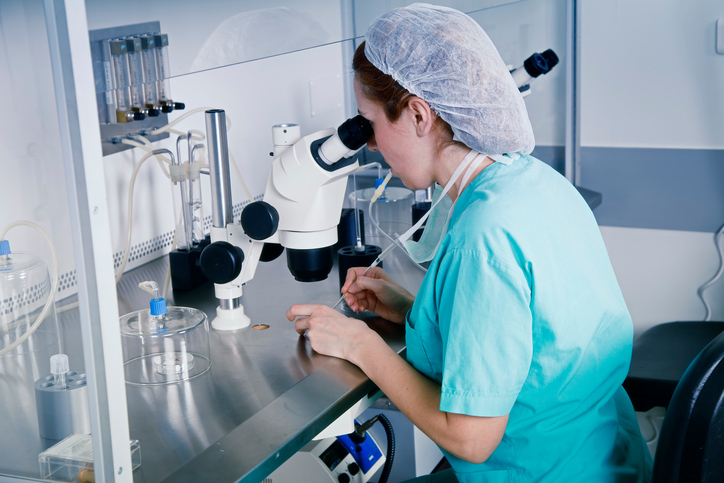 END_OF_DOCUMENT_TOKEN_TO_BE_REPLACED

Dr Hagai Levine says that the proportion of men with sperm counts below the threshold for sub-fertility or infertility is increasing. Even more worryingly, given the findings from recent studies that reduced sperm count is related to increased morbidity and mortality, the ongoing decline points to serious risks to male fertility and health.

Dr Shanna Swan, a professor at the Mount Sinai school of medicine in New York, says that decreasing sperm count has been of great concern since it was first reported twenty-five years ago:

"This definitive study shows, for the first time, that this decline is strong and continuing. The fact that the decline is seen in Western countries strongly suggests that chemicals in commerce are playing a causal role in this trend."

While the research project did not look at causes of the observed declines, low and poor sperm count has previously been associated with environmental and lifestyle influences, including prenatal chemical exposure, adult pesticide exposure, smoking, stress and obesity.

Levine and Swan say that declining sperm counts may reflect the impact of the modern environment and serve as a "canary in the coal mine" signalling broader risks to men's health.

popular
Breaking is the haunting novel parents need to read this October
Coco Austin comes under fire for bathing daughter (6) in sink
Smyths issues warning to parents ahead of Christmas
The rumours continue: Victoria and David Beckham 'are secretly separated'
Expert says Cocomelon acts "as a drug" to kids' brains
Parents warn new children's app is "basically Tinder for kids"
Call The Midwife's Helen George reveals baby no. 2's unique name
You may also like
1 day ago
Daytime naps should stop when your toddler turns two, says new study
3 days ago
Sharon Brandwein on sleep disorders: Symptoms, Causes, and Treatments
1 week ago
Should the Government raise minimum age of sale of tobacco products to 21?
1 week ago
Free contraception for women aged 17-25 comes into effect tomorrow
2 weeks ago
Playing with mud and soil in creche changed children's immune systems
2 weeks ago
Dad's trick for getting his son to take medicine causes major parenting debate
Next Page