And the Oscar goes to...

Think you've got a mini Jennifer Lawrence or Rami Malek at home?

If your child is always putting on plays and rehearsing their Oscar-winning speech then we've got some good news for you.

A new study has revealed the month that welcomes the most Oscar winners.

So if you're little one's birthday happens to be in March then they better get that acceptance speech at the ready.

What do Oscar winners Christopher Walken, Lupita Nyong'o, and Rachel Weisz all have in common? They were all born in March.

Researchers at MyHeritage have gathered the birthdays of 1000 recipients of numerous prestigious prizes to discover the birthdays most likely to win you an award, with March proving to be the most successful amongst Hollywood Oscar winners.

In fact, 13 winners were born in the third month, including Reese Witherspoon and Lady Gaga. 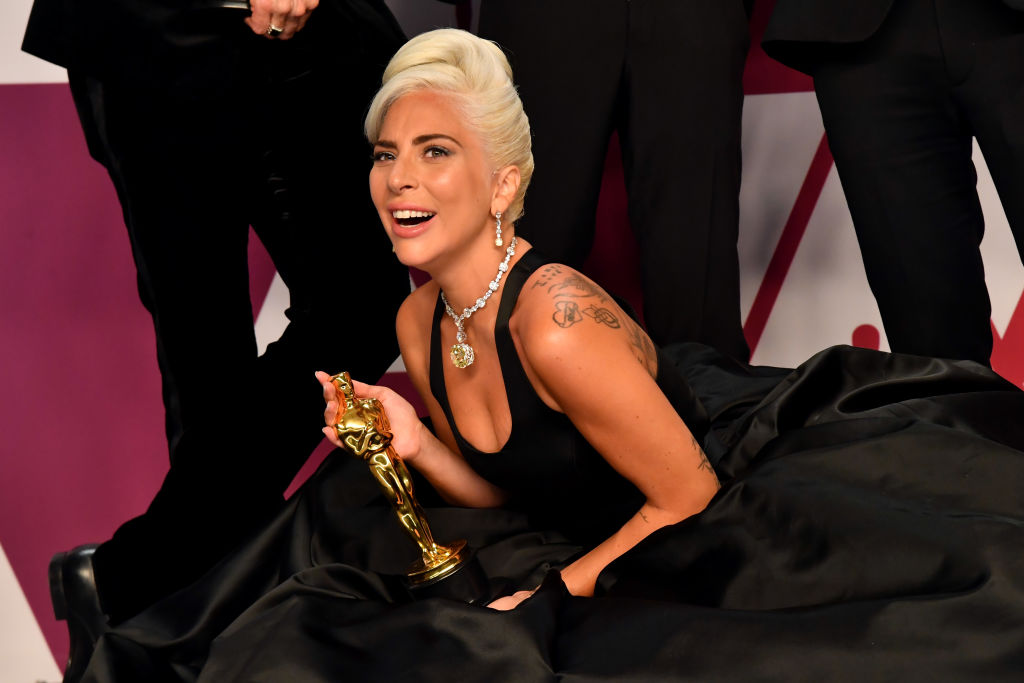 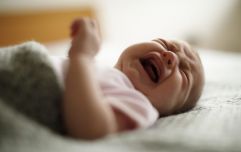 END_OF_DOCUMENT_TOKEN_TO_BE_REPLACED

If you've got a hopeful actor in your brood then the chances of winning an Academy Award are in their favour if they're a March baby.

April proved to be the second most successful month for Oscar winners, with Adrien Brody and Jack Nicholson boring in this month.

The data also discovered the most successful birthday overall, out of the 10 awards studied - The Grammys, Oscars, World Cup, Michelin Star Award, The Golden Globes, The Pulitzer Prize, The Nobel Prize, The Booker Prize, the Palme d’Or and the Olympics.

Out of 365 days in a year, April 30 proves to be the birthday that has produced the most winners. 11 were born on this date, including Oscar-winner Cloris Leachman, one of the most celebrated actresses in history.

Surely the 5-year-old will love that...


popular
"I was absolutely sobbing": Paula MacSweeney shocked after horrible experience in IKEA
Expert says Cocomelon acts "as a drug" to kids' brains
Children wearing wrong-sized shoes and pyjamas in daytime as parents cut costs
My teenage step daughter just told me she is pregnant, what do I do?
New dad called 'demanding' over list of guidelines to visit newborn son
I tried 'slow parenting' for a year and I'm never going back
Princess Charlotte doesn't have to bow to the Queen but Prince George does - here's why
You may also like
4 months ago
Síle Seoige and Kathryn Thomas introduce their babies to each other for the first time
11 months ago
These 5 foods could increase your chances of having twins
1 year ago
6 weird and wonderful birthing traditions from around the world
1 year ago
Baby 101: All of the milestones you can expect in your baby's first year
1 year ago
Dad invented a simple app that will help save babies' lives during summer
1 year ago
Research finds that January babies are more likely to become rich and famous
Next Page