Does your baby look like their dad? Science says it could have health benefits

Are you constantly being told how much your child looks like their dad?

According to science, this could be a very good thing.

Research has found that children who bear a resemblance with their fathers generally have better health than those who don't. 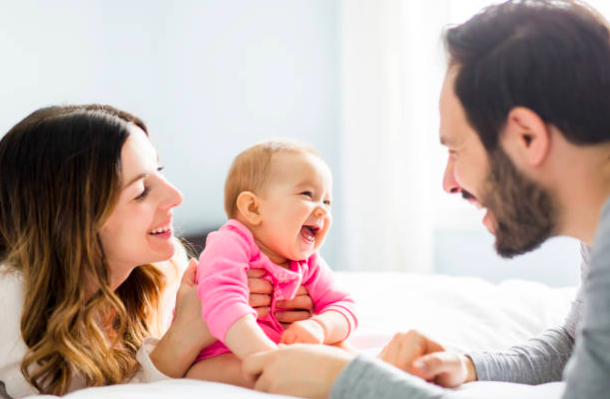 A new study published in the Journal of Health Economics found that infants that looks like their dads at birth were not only healthier by the time they reached their first birthday but that they also spent more time with their dads.

The researchers at Binghamton University studied the interactions between babies and fathers who did not live in the same household.

They discovered that fathers whose infants looked like them spent an average of 2.5 more days per month with their kids than those dads who didn’t perceive a resemblance to their children. 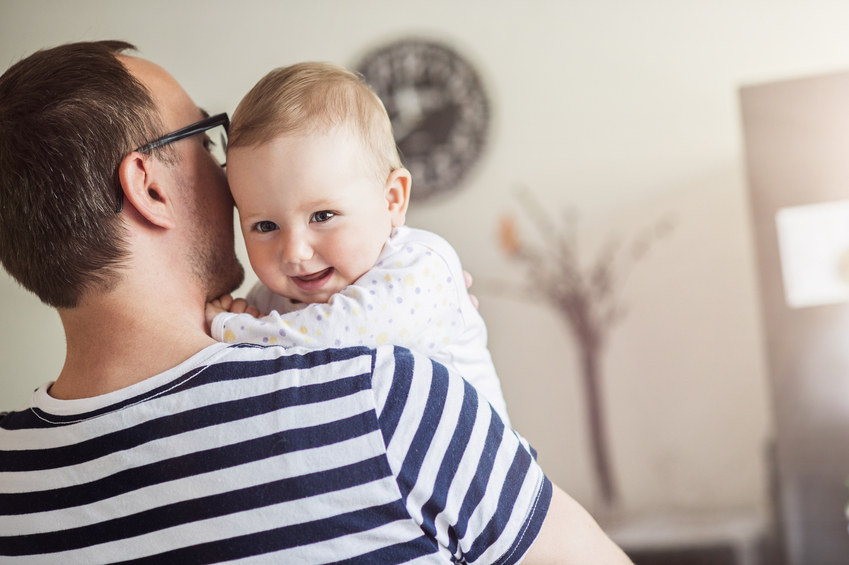 So why is this? Well, the researchers have a theory;

"We find a child's health indicators improve when the child looks like the father...The main explanation is that frequent father visits allow for greater parental time for care-giving and supervision, and for information gathering about child health and economic needs. It's been said that 'it takes a village' but my coauthor, Marlon Tracey, and I find that having an involved father certainly helps."

I don't know if this is true in all cases as my daughter and myself are basically twins but her dad still spends a large amount of his time bonding with her.

What do you think? Do you think dads spend more time with their child based on resemblance?


popular
14-year-old boy drowns at hotel in Turkey after family wedding
Should schools consider introducing a three-day week?
Body of woman discovered in unexplained circumstances
Online health providers could be excluded from free contraception scheme for young women
Inside Prince William and Kate's beautiful new home in Windsor
Baby clothes from Shein and AliExpress have dangerous levels of harmful chemicals
Prince William and Kate's kids won't have a live-in nanny for the first time in their lives
You may also like
23 hours ago
Ailbhe Garrihy reveals she's pregnant with her second child
1 month ago
"Please don't slate me": Is it okay to leave my baby alone in the car?
2 months ago
Lucy Mecklenburgh and Ryan Thomas announce the arrival of baby #2
2 months ago
3 Steps to preventing heat stroke in babies and small children this summer
2 months ago
Mum won't pay to replace cousin's expensive blouse after baby vomits on it
2 months ago
Toddler drowns in swimming pool while on holidays in Spain
Next Page