Cannabis can stay in breast milk for almost a week after ingestion, finds study

Substance use among breastfeeding mums is always a touchy topic.

Now a new study has laid bare the effect of cannabis on breast milk.

Researchers at the University of California, San Diego looked at milk samples from 50 women who ingested cannabis during the time they were breastfeeding.

They discovered that a chemical found in the substance could be present in the milk up to six days later.

Tetrahydrocannabinol (THC), the chemical compound that causes cannabis's mind-altering effects, was detected in 63 percent of the breast milk samples.

They found cannabidiol (CBD), a chemical that can cause side-effects like sleepiness, in nine per cent of the samples. 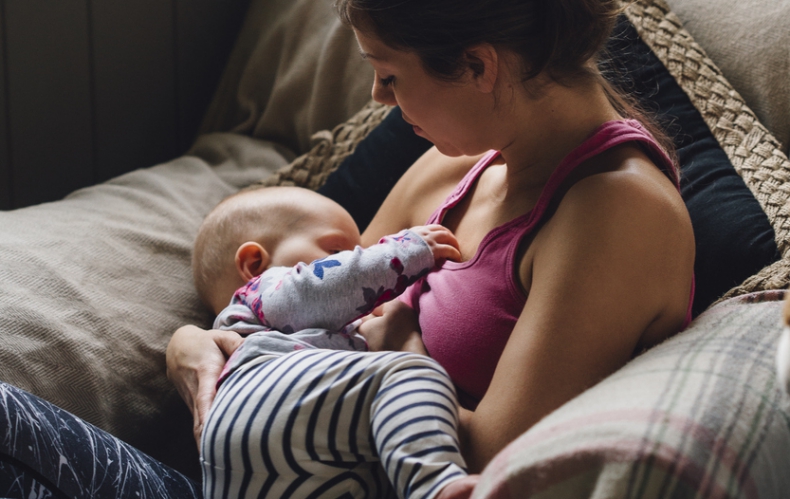 Overall, the study showed that chemicals compounds in cannabis that is consumed by a breastfeeding woman are also ingested by their baby.

Unlike other substances, the effects of cannabis on infants is not clear. 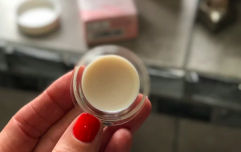 END_OF_DOCUMENT_TOKEN_TO_BE_REPLACED

However, the study's authors theorised that exposure to cannabis as a baby could have an effect on brain development.

"Because the brain rapidly develops during the time period when, ideally, a child’s main source of nutrition is human milk, brain development may be altered by THC exposure," they wrote.

"It is reasonable to speculate that THC, OH-THC, or cannabidiol exposure during breastfeeding, depending on the dose and timing, could influence normal brain development of a child."


popular
Can you pronouce these 7 'unique' baby names? They're trickier than you think
The must-have decor buy for your baby's nursery is back in stock – and it's only €28
Grey's Anatomy's Caterina Scorsone has welcomed her third child
Hospital bag essential - mum shares 'Pad-sicles' hack all expectant mums need
20 Unisex Irish Baby Names That Are Absolutely Magical
36 Heavenly Baby Girl Names Inspired By Astrology
4 ways to fix hard slime with ingredients you probably already have at home
You may also like
1 month ago
Apparently, there is a secret drink at Starbucks that can boost your milk supply
1 month ago
The first few days: 5 things about life with a newborn all new mums should know
1 month ago
Breastfeeding: "It makes me proud as I look back at how hard my body was working”
1 month ago
5 incredible things you can do with your breast milk (apart from feeding your baby)
1 month ago
#ToBeHonest: I really miss bonding with my baby through breastfeeding
1 month ago
NUK has created a Breastfeeding Bundle to celebrate World Breastfeeding Week
Next Page