Being cared for outside the home has a "significant" effect on a child's development, a UK study has found.

In an ongoing study of 6,000 children in England between the ages of two and seven, researchers found that kids from both privileged and disadvantaged backgrounds benefit more from professional childcare or childminding than 'informal' eduction and care, such as minding by friends and relatives.

They found early education had a "significant positive effect" on language by age two and on socio-emotional development (including behaviour such as hyperactivity and co-operation with others) at age three.

However, the researchers also found that factors in the home do make a big difference to children. 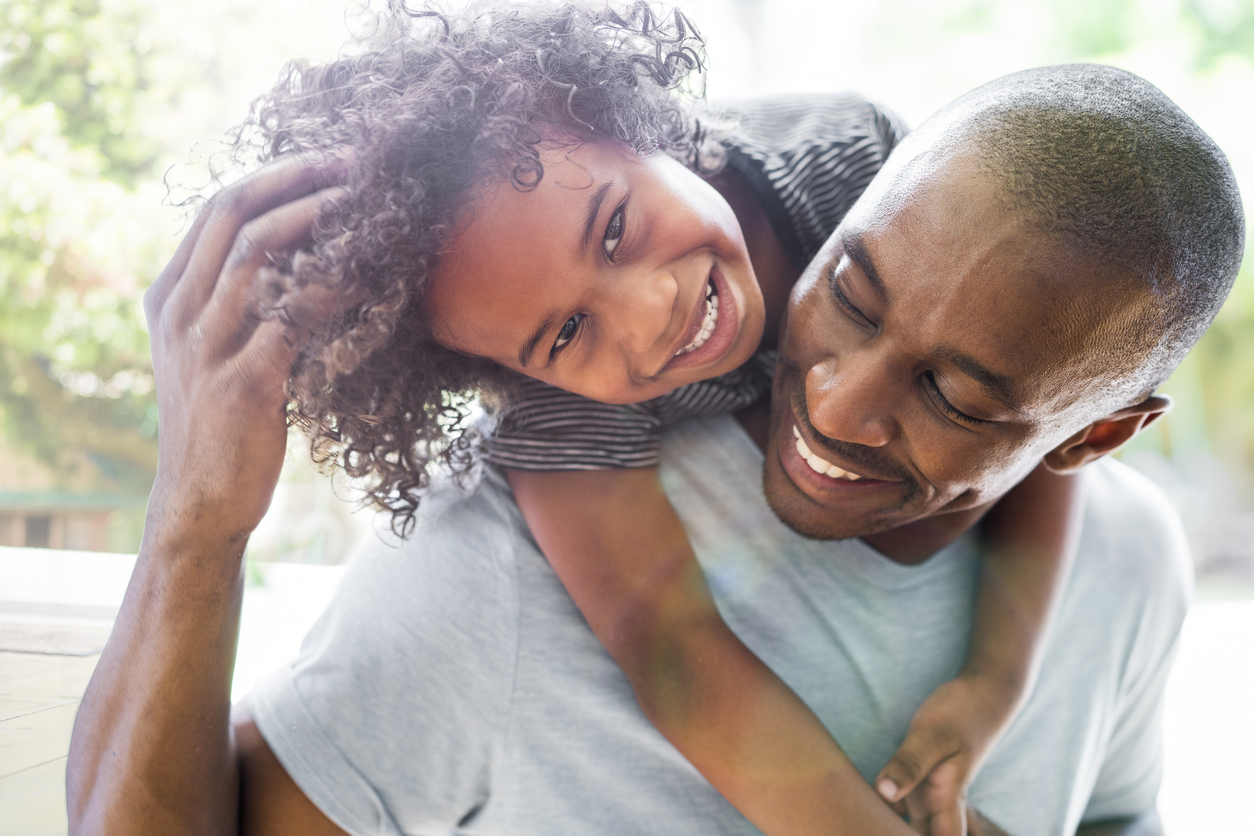 "A rich home learning environment, how often parents used measures to set limits for child behaviour, and degree of closeness between the parent and the child were associated with improved language and non-verbal development," reads the report. 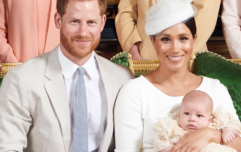 END_OF_DOCUMENT_TOKEN_TO_BE_REPLACED

The report also revealed that more than 35 hours of formal childcare a week can have a negative effect on development.

This new information comes from the Study of Early Education and Development, a long-term research project being carried out by the UK's National Centre for Social Research

"The results from our study show how important children’s early environments, both at home and out-of-home, are for helping their development and well-being," said Professor Edward Melhuish, the report's author.

"This work can help governments, practitioners and parents make the best choices for children.”


popular
#Covid-19: Travel permitted anywhere in county, groups of six allowed to meet indoors from Monday
Kids still got a pesky case of lice with school out? Here's how to fix it
#Covid-19: International travel to return for countries where curve has been flattened
10 reasons why everything is just so much easier with baby number two
Totally tropical baby names inspired by Hawaii
11 little things that mean the absolute world to your kids
Study finds parents spend HOURS a week negotiating with their kids
You may also like
3 weeks ago
Healthcare workers childcare scheme due to start on Monday has been cancelled
1 month ago
Clarification still being sought on wage subsidy scheme for childcare sector
3 months ago
Majority of Irish adults want new government to prioritise investment in childcare
3 months ago
Arizona town launches 'infant at work' programme and we need it in Ireland
4 months ago
General Election 2020: Where the parties stand on Childcare and Flexible Working
4 months ago
Post demonstrates just how badly our Early Years Providers are being paid
Next Page