Feeling the urge to eat your baby? Don't worry - it's a good thing

From squishy cheeks and big eyes right down to their thigh rolls and teeny toes, they're so adorable that sometimes they almost seem edible.

It's a strange sensation, that urge to take a little nibble out of your baba's arm or leg but not to worry.

Wanting to eat your baby, or what psychology has termed 'cute aggression', is completely normal.

Research has found a link between the desire to gobble up a cute infant and regulating emotion.

Participants in a 2015 study were shown images of babies and their responses were recorded.

Those who had the most "aggressive" reactions to the infants (such as feeling like they wanted to eat them) were found to have lower levels of positive emotion a few moments later.

"When you see something that's unbearably cute, you have this high positive reaction," said lead researcher, Oriana Aragon. 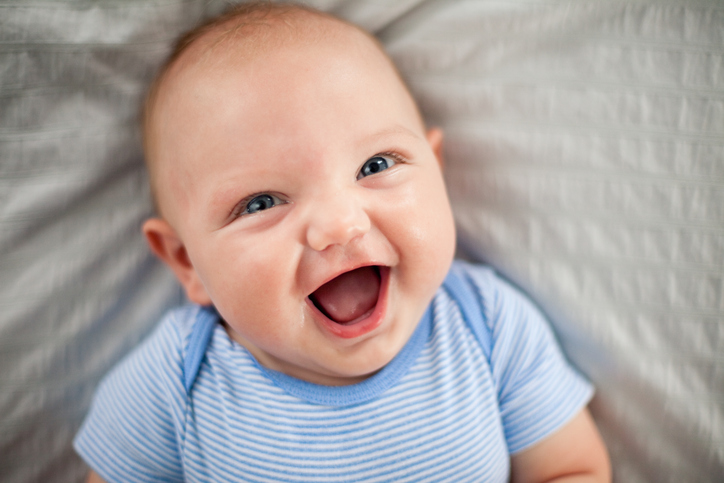 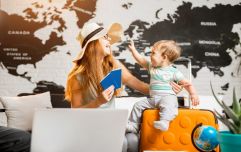 END_OF_DOCUMENT_TOKEN_TO_BE_REPLACED

"These feelings get overwhelming, and for some reason (with) cuteness, the 'dimorphous expression' happens to be the gritting of teeth, clenching of fists and (the stating of) aggressive statements like 'I wanna eat you.'"

The researchers concluded here that the negative urges associated with aggression neutralise the positive feelings of seeing a very cute baby, helping you achieve an emotional balance.

It sounds slightly mad but being overwhelmed by positive emotions can cause stress hormones to be produced in the body.

Cute agression, therefore, is actually a positive thing, they reckon.

No need to feel guilty about wanting to take a bite out of your little one then!

popular
Breaking: Female child found with severe injuries in Co. Clare
Fans defend Khloe Kardashian for posing in hospital bed with her newborn
School threatens to suspend pupils who don't follow "outdated" uniform rules
Vaccine programme to roll out in primary schools
Extra child benefit, IVF and free GP care: Key takeaways from Budget 2023
Girl found injured in Co. Clare house is in critical condition
Budget 2023: IVF to be publicly funded and free contraception for under 30s
You may also like
4 days ago
"Best day of our lives": Irish model Kelly Horrigan welcomes her first child
2 weeks ago
September born babies are more likely to excel in school and other fun facts
1 month ago
"Don't slate me": Is it okay to leave my baby alone in the car?
1 month ago
Ailbhe Garrihy reveals she's pregnant with her second child
1 month ago
How soon is too soon to leave your new baby for the first time?
3 months ago
Lucy Mecklenburgh and Ryan Thomas announce the arrival of baby #2
Next Page