It's been perfect beach weather for the last couple of weeks.

But trips to the seaside can be tricky, especially with little ones.

I was at the seaside recently with my toddler and we had only just set foot on the beach and the next thing I knew she had stuffed a gob load of sand into her mouth. 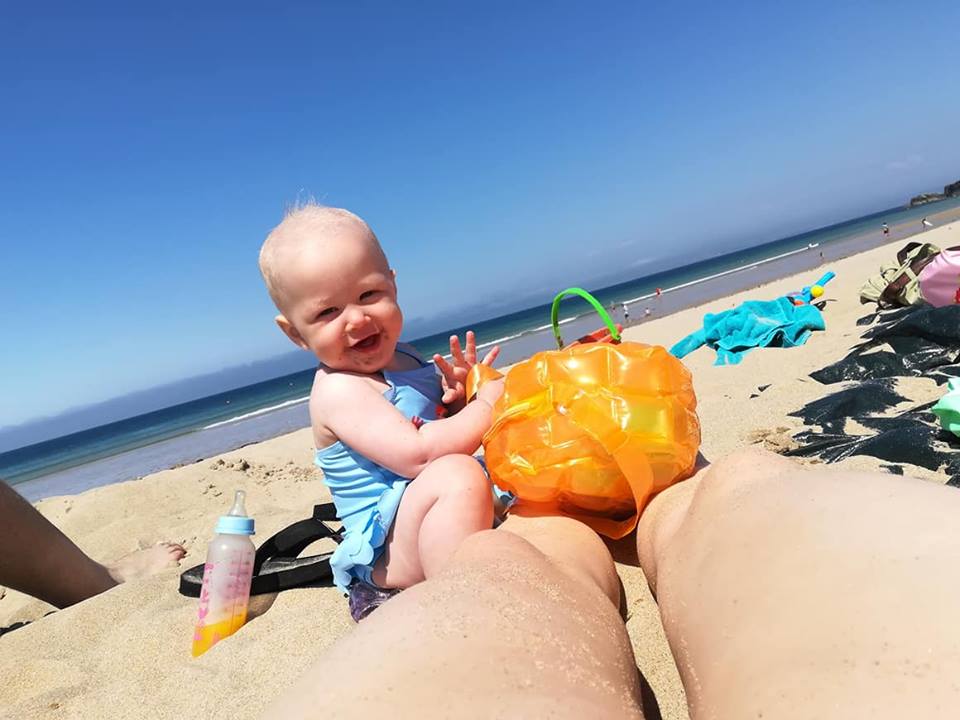 She's not the first baby to do this and she definitely won't be the last, which is why this parenting hack is the best I've seen all summer.

It's such a simple trick to do, I just wish I had come across it last week!

This photo posted on Doula Care Ireland features a handy hack for when you've got tiny tots beside the seaside.

Using a fitted bed sheet you can create a playpen environment for your baby which will stop them from gobbling up the sand and anything else they may find on the ground.

It's also an effective way of making sure they are contained in one area, as it makes it much harder for them to wander off. 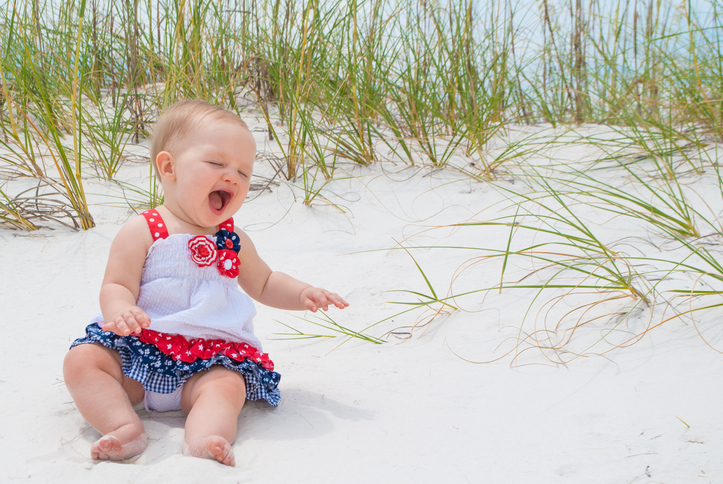 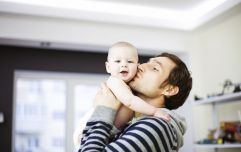 Does your baby look like their dad? Science says it could have health benefits

END_OF_DOCUMENT_TOKEN_TO_BE_REPLACED

One area where I think this would particularly come in handy would be for nappy changes. My daughter is at the stage where she likes to twist and turn during her nappy changes and when you're at the seaside that leads to some major sandy bum.

Having a nice sand-free zone that covers much more ground than a towel is such a handy thing to have when you're wrestling a wiggle monster and is definitely something I'll be trying out the next time I visit the beach.

What do you think of this parenting trick?

Is this a hack that you would use or do you think it's a bit too much and a towel would do the job just as well?


popular
#MomLife: 7 things I wish I done more of when my children were babies
Apparently, women feel 'phantom' baby kicks even years after pregnancy
Staycation: 10 bargain buys to turn your back garden into a chic hotel patio
Totally tropical baby names inspired by Hawaii
#Covid-19: Dublin Zoo reopens today with new safety measures in place
These 5 Foods Could Increase Your Chances of Having Twins
New research finds children should be sleeping in a cot until age three
You may also like
3 weeks ago
The best ways to prevent heat stroke in babies and small children this summer
3 weeks ago
Why May babies are - scientifically! - blessed with good fortune and luck
3 weeks ago
Time for their first toothbrush! 5 signs your little one is teething
3 weeks ago
Pregnant in lockdown: Teodora Sutra on how crocheting has kept her sane
4 weeks ago
Getting ready for baby: Ikea's 10 most popular buys for babies and toddlers
1 month ago
Stroking your baby's head reduces how they feel physical pain by 40 per cent
Next Page