Actors Joaquin Phoenix and Rooney Mara welcomed a baby boy into the world over the weekend.

It was announced in May that the couple were expecting their first child together.

Russian filmmaker Victor Kossakovsky announced the couple’s happy news during a Q&A at the 2020 Zurich Film Festival after explaining why Phoenix could not also be there to promote the film.

He also revealed that the couple had given their new son a name very close to their hearts. 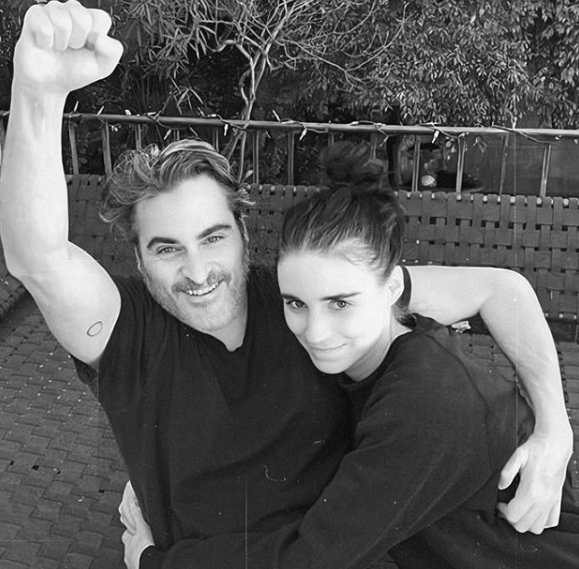 According to US Weekly Kossakovsky announced at the film festival;

"He just got a baby, by the way, his name was … a beautiful son called River, so he cannot promote it now." 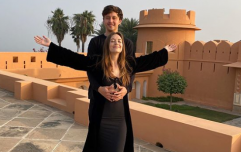 END_OF_DOCUMENT_TOKEN_TO_BE_REPLACED

The name River is particularly special to Phoenix as he lost his brother, actor and musician River Phoenix in 1993.

Joaquin's sisters have also used names inspired by their late brother for their sons Rio and Indiana (River played young Indiana Jones in 1989).

Both Phoenix and Mara are extremely private and even kept their relationship secret for months.

We expect that they are both taking time out to enjoy their time together as a new family with their baby boy and we wish them all the best.


popular
The most stunning baby names inspired by Irish folklore and mythology
"A lot of people do it the other way around" Cameron Diaz talks having a baby at 47
He's BACK: The brand new Elf on the Shelf props for 2020 will make December a BREEZE
The Best Kid-Friendly Swaps For Popular Swear Words
5 amazing Irish baby clothing brands that you probably haven't heard of yet
4 ways to fix hard slime with ingredients you probably already have at home
Mums share the sex positions they were in when they conceived
You may also like
1 month ago
Idris Elba and Sabrina Dhowre confirm that they have welcomed a baby boy
1 month ago
"We had a baby last night" - Alec and Hilaria Baldwin announce birth of their son
2 months ago
Katherine Schwarzenegger and Chris Pratt welcome their first baby together
6 months ago
Richard Gere and wife Alejandra Silva have just welcomed their second child
6 months ago
The largest family in Britain have just welcomed baby number 22
1 year ago
Actress Hayley Tamaddon just announced she has given birth to her first child
Next Page