Musings: When it comes to 'poosplosions' it's best to throw the whole child out

They tell you a lot in baby books.

How to hold your baby correctly. How to swaddle them. How to give them their first bath.

I bought several baby books and was gifted several more but not one of those books mentioned anything about what to do when you have to deactivate an explosive nappy. 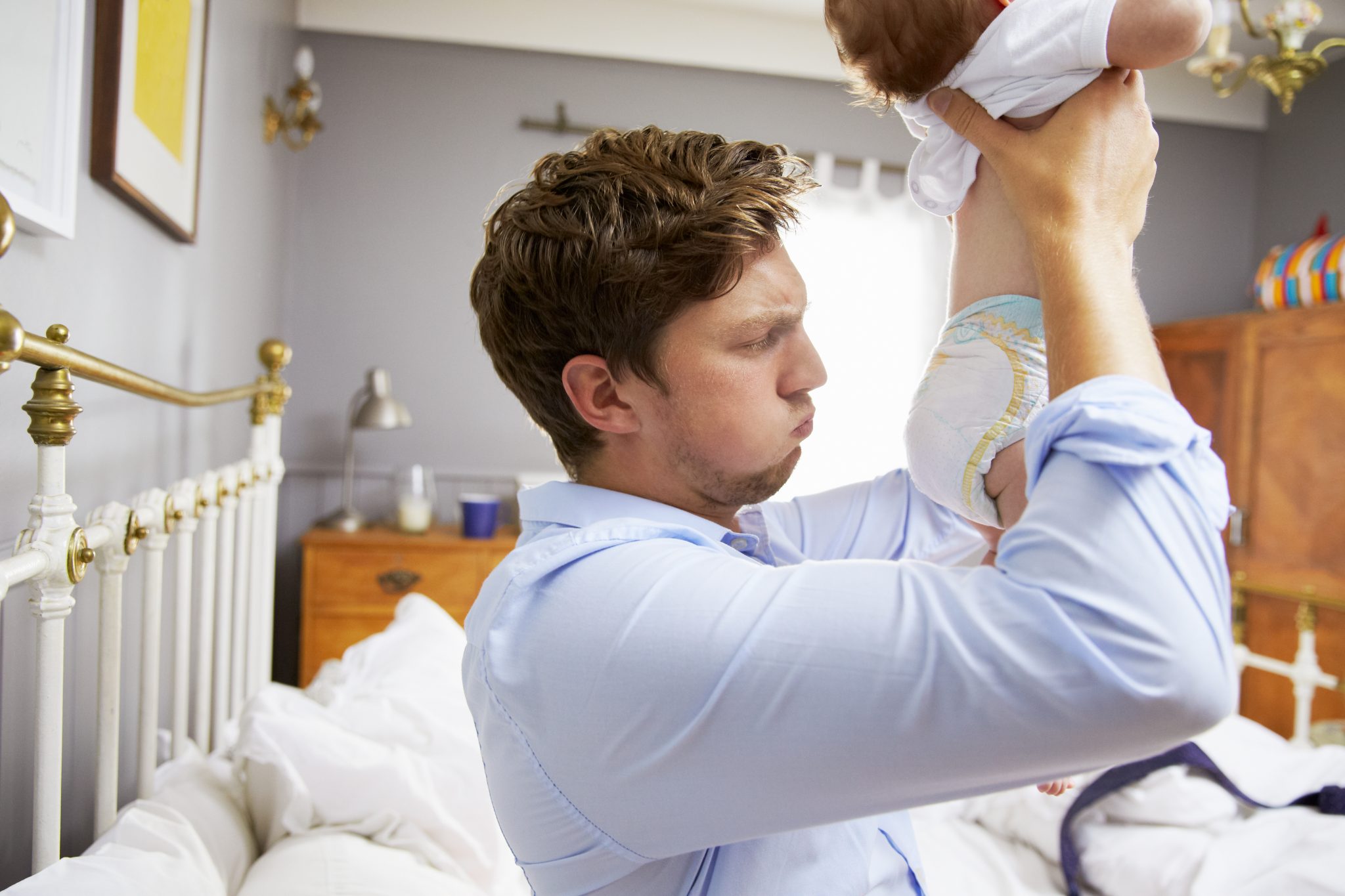 I'm no fan of changing nappies at the best of times but some are particularly messy and revolting.

You know which ones I means. Half way up your baby's back and smelling like death. The much loathed among parents. The 'poosplosions'.

Unfortunately around my house, they are still fairly common. Even in the midst of toilet training my youngest, there will still be an explosive nappy that knocks me off my feet.

Sometimes that backside is just a straight up weapon of ass destruction. 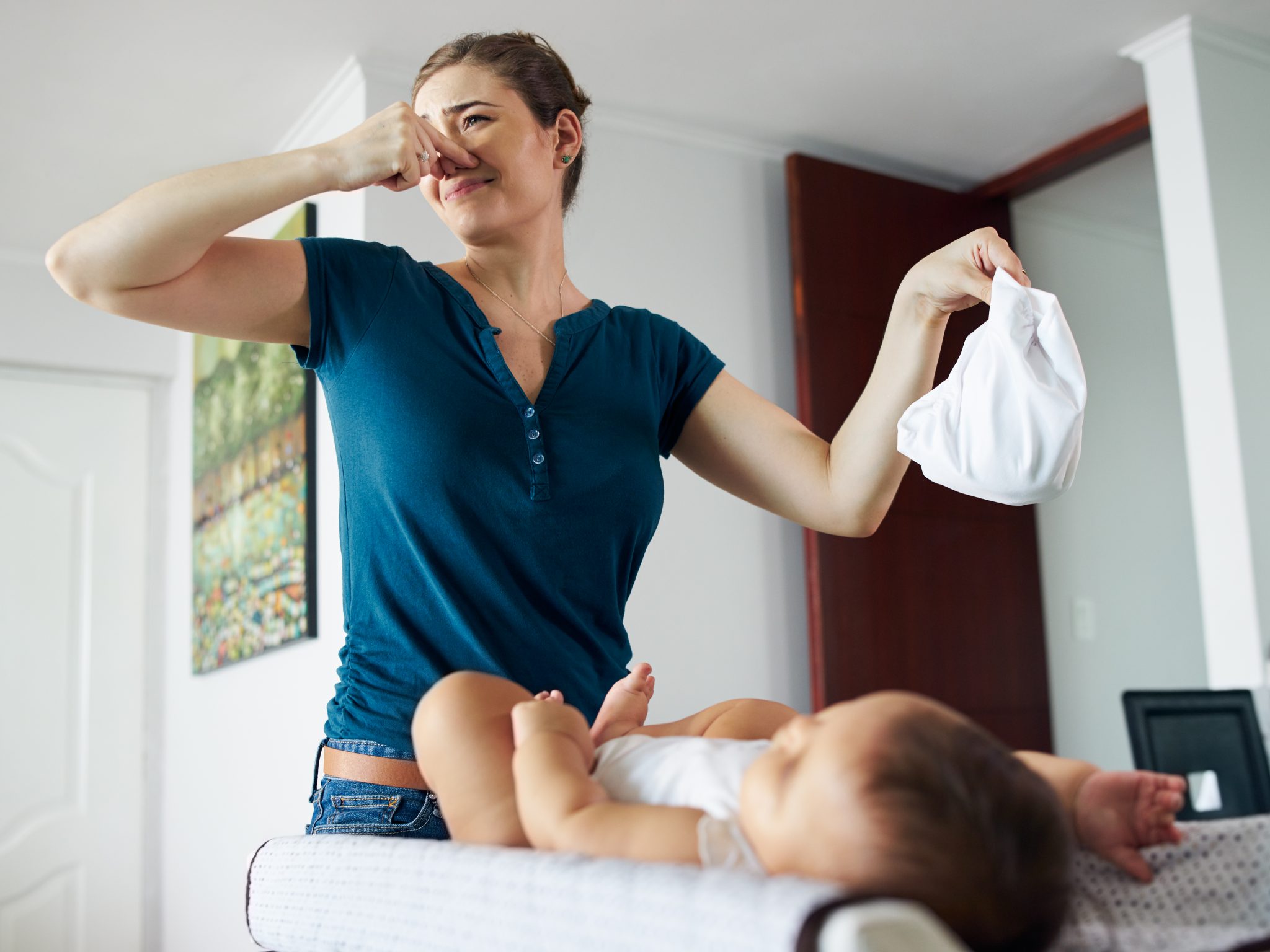 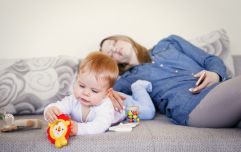 END_OF_DOCUMENT_TOKEN_TO_BE_REPLACED

Recently my husband decided to bring home Mexican food for the two of us but my toddler decided that she was getting in on the action.

Scoffing half my burrito, some tortilla chips and salsa, her nappy later that night was nothing short of diabolical.

Not only that but she continued to have toxic nappies the entire next day which required three baths in the one day! Yes, really.

It wasn't an upset tummy situation either as my little girl was still running around, just some smelly nappies to contend with.

Baby books can prepare you for a lot of things but I've yet to find one that tackles the hard issue of what to do when your child drops a poosplosion.

popular
After Stormi and Aire, here are 32 baby names also inspired by the elements
Shock after baby is discovered alone in pram late at night in Dublin
Love Actually star reveals incredibly emotional behind-the-scenes story
Woman shocked after spotting her dead husband in promo video for restaurant
4 ways to fix hard slime with ingredients you probably already have at home
'Beware of this book' – parents in shock over very explicit children's book
Do children belong at weddings? Mum starts heated debate
You may also like
4 months ago
Musings: Can we talk about that first wee after giving birth, because JAYSUS!
4 months ago
There's a candle that smells like Freshly Signed Divorce Papers and it's a mood
6 months ago
Mum starts a photo thread of what sums up motherhood and it's too real
6 months ago
Mums writes post on how to prepare for children and it's the absolute truth
7 months ago
Think you're having a bad day? : Mom accidentally names baby 'Lasagna'
8 months ago
Dad Pranks Wife With Photoshopped Pics As She Returns To Work After Maternity Leave
Next Page