Many babies are started on solids too early, claims study

What age is best to start baby on solids?

Parent will likely differ on this but a new study claims that many infants are given solid food too young.

The study found that 16.3 per cent of babies in the US were given 'complementary' food (foods other than milk) before they turn four months old.

Researchers at the Centers for Disease Control and Prevention in the US looked at six years' worth of data pertaining to 1,482 babies aged between six months and three years old.

Over a third of babies, 38.3 per cent, were introduced to solids between four and six months while 45.4 per cent were weaned after the six month mark.

They also found that infants who never breastfed were more likely to have been given complementary foods before the age of 4 months. 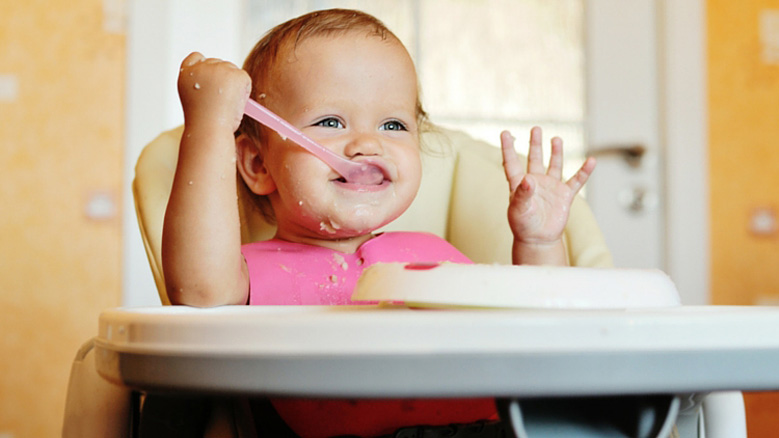 Weaning a baby before the recommended age could mean they lose out nutritionally. 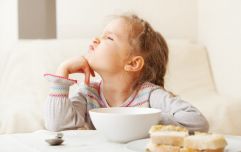 END_OF_DOCUMENT_TOKEN_TO_BE_REPLACED

"Introducing babies to complementary foods too early can cause them to miss out on important nutrients that come from breast milk and infant formula," lead investigator Chloe M. Barrera said.

The study was published in the Journal of the Academy of Nutrition and Dietetics.

In Ireland, the HSE recommends that parents don't start weaning until the age of six months and emphasises that it's very important not to give babies solids before 17 weeks (around 4 months).

Are you getting ready to wean your little one? Check out our advice here or share your own tips in the Facebook comments.


popular
Vogue Williams slams man who refused to swap seats with her on plane
A mini heatwave could be coming our way in September
Mum issues warning to parents over frightening Cocomelon video
Here's how you can get "free money" from Revolut
Gardaí are seeking the public’s assistance in tracing the whereabouts of 13-year-old
Toddler tries running away from home – because Cocomelon was turned off
Level 5: 10 really cool colouring pages to print and colour in from Pinterest
You may also like
3 weeks ago
McDonald's increases menu prices due to rising inflation
1 month ago
Musings: If your text messages look like this then you have found 'The One'
2 months ago
Our Foodie Father's Day gift guide is bound to be a winner with any dad
3 months ago
Husband thinks wife is weird for doing something most of us have done
3 months ago
Takeaways prices likely to increase this year, experts warn
3 months ago
Mum issues warning after sour sweet burns layers off her son's tongue
Next Page